9 Sporting Events To Keep You Entertained Until Football Season...

If you’re a diehard football fan, you’re probably sitting around twiddling your thumbs, waiting for the season to start again. But you’ve got a long wait ahead of you. The football season seems like it’s over as soon as it starts and we all wish that it could just run all year round.

But you don’t need to be so negative about it all because there are other sports. Even if you’re football mad and it’s your favorite sport, that doesn’t mean that you can’t enjoy other sports. There are so many great leagues out there that have all of the excitement and tension that you get out of football, so you can get your sports fix until the season starts again. These are some of the best sports to watch during the football off season.

The football season officially ends when the final whistle is blown on the Super Bowl, but that doesn’t mean that football comes to a complete standstill. You don’t need to forget about football completely until September because the NFL free agency opens in March. Teams are free to negotiate with free agent players and sign new contracts for a few days. Fans follow this closely because it will give them a good idea of what next year’s season will bring, and there is a lot of excitement to be had.

When April rolls around, you can start getting into the football spirit again as you follow the NFL draft. If you follow college football closely, you will know all of the rising stars to watch out for and you can see which teams are going to pick them up during the draft. If you really can’t wait until April, why not try to come up with your own mock drafts and then when the real thing happens, you can see how accurate you were. This is especially useful if you are into fantasy football. If you want to win your league next year, you need to get a jump on the competition and start your mock drafts straight away, so you can give yourself an edge. 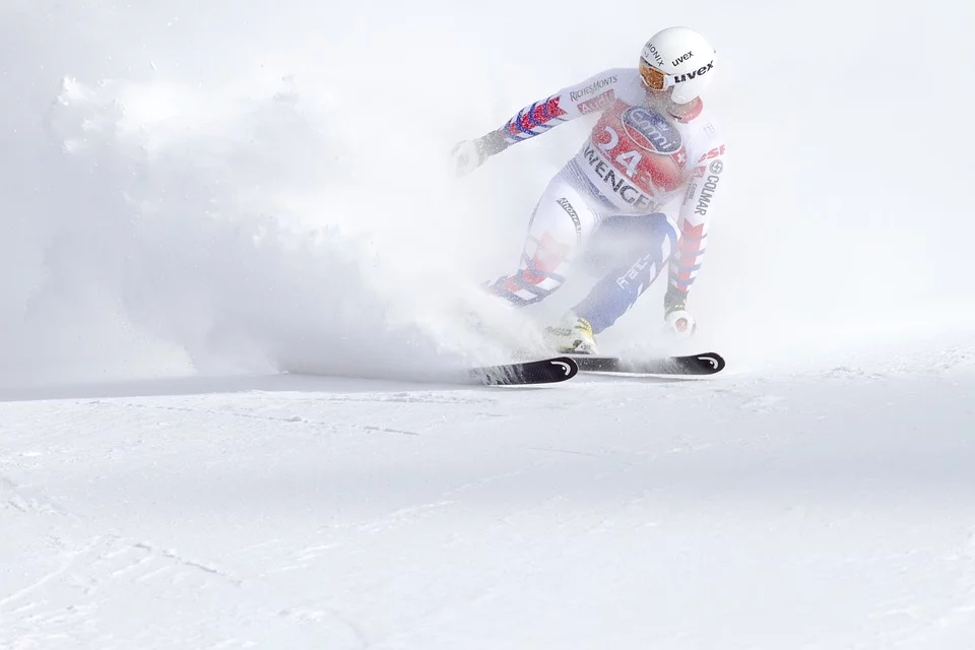 Once the Superbowl has finished and all of the excitement has died down, a lot of football fans turn to the Winter Olympics in South Korea for their sports fix. Athletes from around the globe compete in a range of winter sports like skiing, bobsledding, figure skating, ice hockey, and snowboarding, among others. There’s a huge range of different sports on and there is a lot of good coverage, so you can always find some great sports to watch.

A lot of people ignore the Winter Olympics because they haven’t had any interest in winter sports in the past. But that’s only because they haven’t watched them before, and if you give it a chance, you will most likely discover a new sport that you absolutely love. If you are a big fan of football and other team sports, you will probably love ice hockey. Next year, you may find that you follow the NHL religiously because you were so captivated by the ice hockey in the Winter Olympics. Why not give it a try this year and see if you can discover a brand new sport to follow?

Read more  What if Justin Bieber was a Physicist? 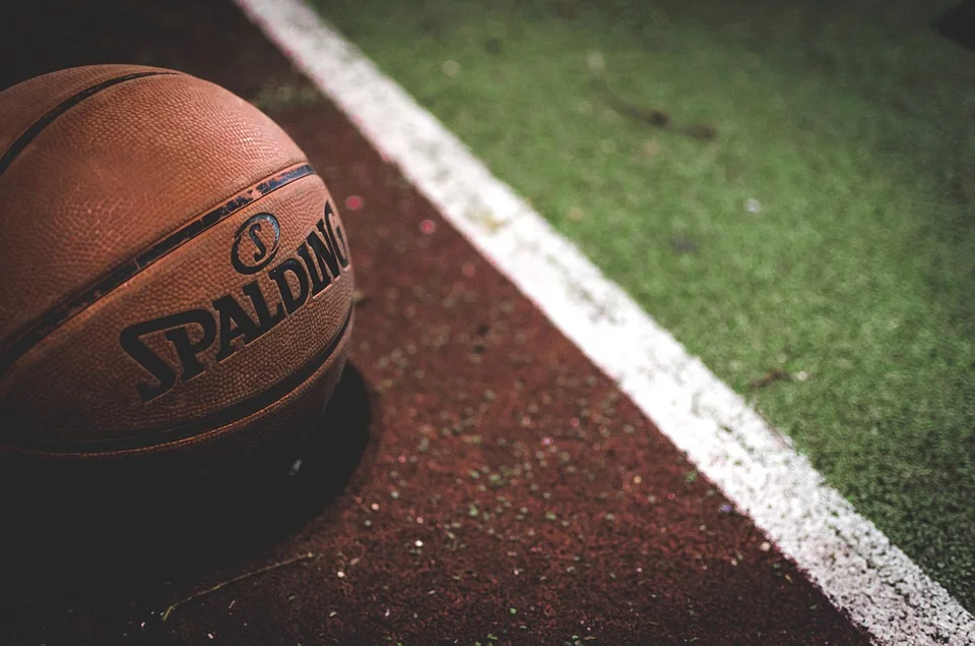 While the Winter Olympics are happening, the biggest NBA stars in the world are preparing for their all star games. This is one of the best sporting events in the world because you can see the best of the best face off against each other, and it makes for an incredibly exciting game. This year, Lebron James headed up the Eastern Conference, while Giannis headed up the Western Conference. Seeing two of the biggest heavyweights in basketball go up against one another is always exciting, so next year when the football season is over, you can start getting excited about the NBA all star game instead.

The other great thing about the NBA all star game is that it is all for charity. The winning side donates $350,000 to a charity of their choosing, and the losing side will donate $150,000, so it’s a win all around. 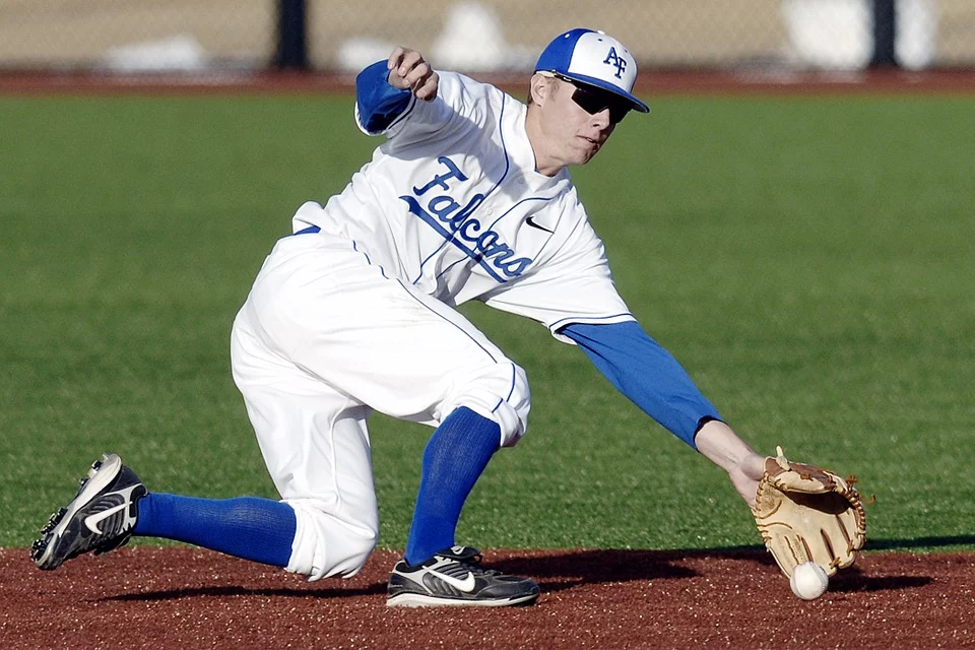 The baseball season may not be in full swing yet, but you can still enjoy some great baseball action during the Spring training season. During the training season, there are some great exhibition games that give players the chance to earn their spot on the roster. Fans come out in big numbers to watch these pre-season matches and get the chance to meet the players and get some autographs. If you want to see some live sports but there is no football on, the MLB spring training season is a great alternative to give you your fix. The official MLB season will start at the end of March, so you don’t have too long to wait until the real action gets going.

March Madness is one of the most popular sporting events, especially for people that like to put a bit of money down on their games. 68 college basketball teams will face off in a single elimination tournament. After the initial rounds, the Final Four will compete for the title. But the real joy of March Madness is trying to pick the winners of each bracket. People across the country enter into pools at work or with friends, but the real prize was Warren Buffets Bracket Challenge. If you could correctly guess the outcome of all 63 games, you would win $1 million every year for the rest of your life. Unfortunately, he isn’t running this offer anymore, but you can still win a lot of money betting on these college basketball games. If you’re looking for excitement and nail biting tension, placing some bets during March Madness is the best way to do it, and you’ll soon forget all about the football season. 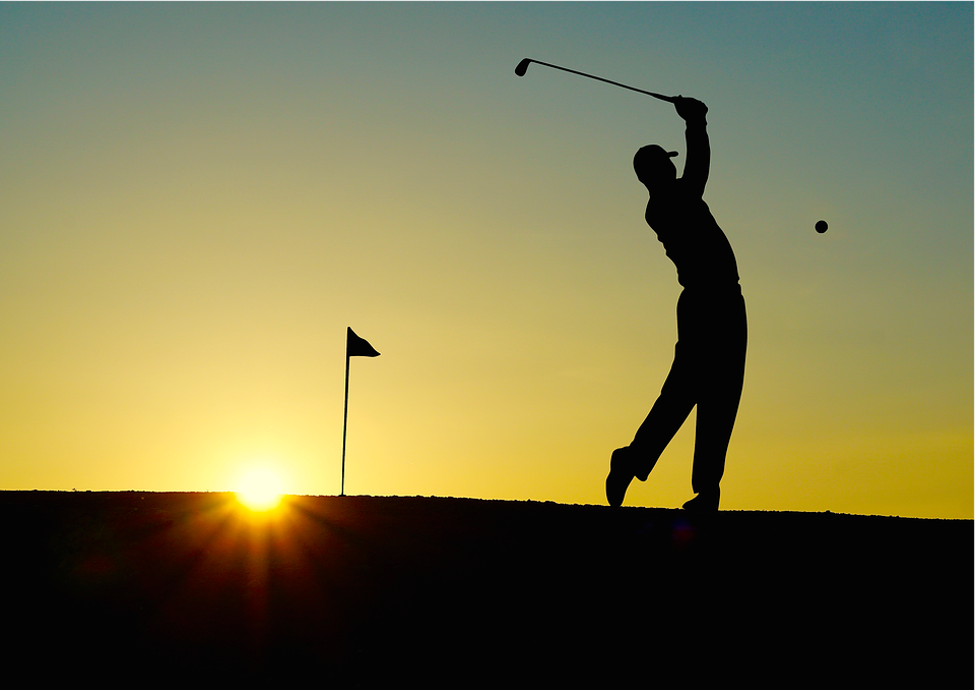 If the tension and excitement of March Madness is all a bit much for you and you want a more relaxing sports experience, why not try the Masters instead? A lot of people that are heavily into team sports like football don’t consider golf because they think that it will be dull and boring. But when the stakes are high at the majors, there is a lot of tension involved in a game of golf. If you are looking for some new sports to get into and you want a change of pace, give the Masters a try in early April. You might be surprised just how much you get into it and you may become a golf fan for life.

Read more  Japan To Use Recycled Phones For 2020 Olympic Medals 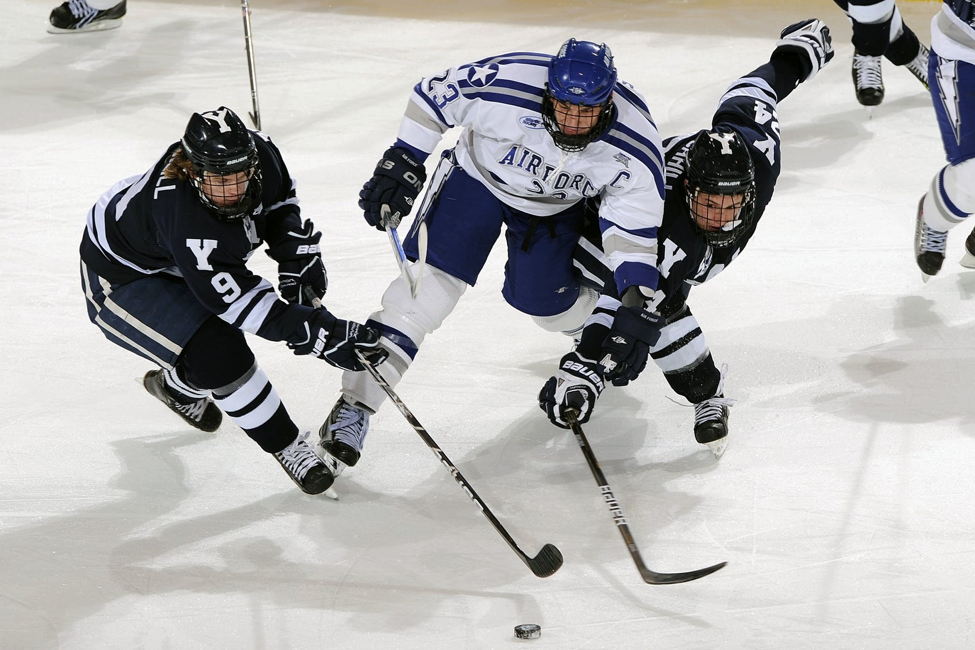 If you watched the Winter Olympics and you loved ice hockey, make sure to catch the Stanley Cup Finals. The NHL season is so long and it can drag a bit, so a lot of people get turned off by it and they don’t follow it all the way to the end. But you should give it a chance because once it reaches the playoffs, things kick up a notch. An already physical and violent game becomes a lot more intense, and unlike the playoffs in the NBA, the Stanley Cup Finals are always so unpredictable. No team has won more than 3 times in a row since the New York Islanders in the 1980s, so it’s all to play for. 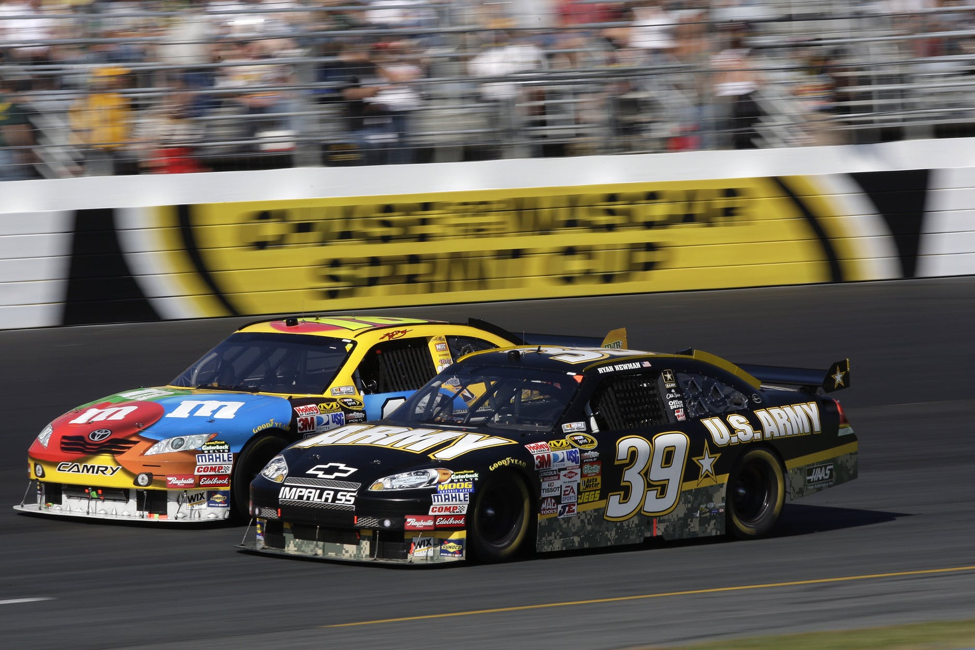 NASCAR is a great, high intensity sport that draws fans from around the world, and the biggest event in the NASCAR season for a lot of people is the Monster Energy Cup All Star Race in May. It’s a great competition that pits NASCAR winners from previous seasons up against the current season of expert drivers. The thing that makes this race so great is that the drivers don’t earn any points from it. You might think that this means that there are no stakes, so the tension isn’t there, but you can be sure that the stakes are high because the winner gets $1 million. The fact that there are no points awarded and a loss doesn’t affect the driver’s performance in the overall season means that they are far more likely to attempt risky maneuvers that end up in dramatic crashes and sometimes, incredible results that you never expected. If you are honest with yourself, it’s the danger that makes NASCAR exciting, and the Monster Energy Cup All Star Race has danger aplenty. If you are looking for a fun sporting event with high stakes and excitement, make sure that you don’t miss the All Star Cup NASCAR race this year.

Just because football season is over, that doesn’t mean that you have to sit around and wait patiently until it starts up again. You can still follow the excitement of free agents and the draft. There are also so many other great sports out there, and even if there is always going to be a special place in your heart for football, that doesn’t mean that you can’t enjoy them. If you are looking to fill the gap until football season starts again, these are some of the best sports to try out.