Badass Women With Careers in Motorsports

When it comes to fast cars, we usually associate it with men. A lot of people just don’t see badass women and cars mix – even more impossible for them to join any Grand Prix, right?

But that’s where these people are wrong. Contrary to popular belief, a lot of women do love to play the game and Susie Wolff is here to inspire other women to do the same. Susie Wolff is the first woman to join in a Formula One weekend during the 2014 British Grand Prix in 22 years!

While that is a remarkable feat for a driver like her, she’s had herself busy with a new organization. Working with British Motor Sports Association (MSA), they launched a non-profit group called “Dare To Be Different” that encourages women to join a career in motorsport. 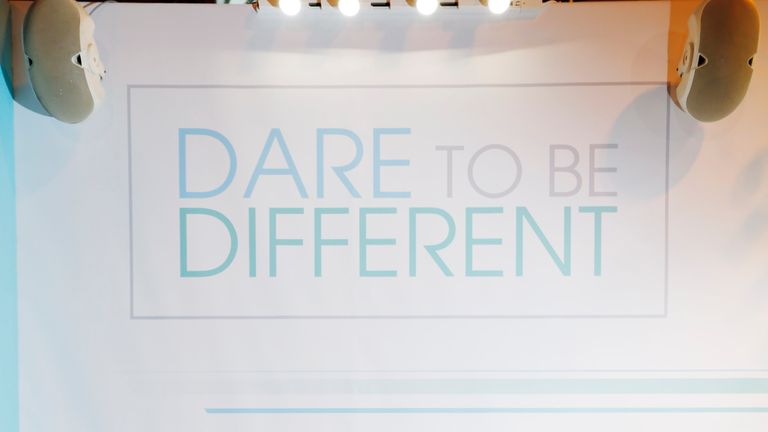 In a career dominated by men, launching the project may have been hard for her but surprisingly, 100 young school girls (8-12 years old) attended the event and participated in different events. These included workshops on diet and fitness, taking a spin in karts, playing challenges and learned a lesson or two about media guidance from Natalie Pinkham, a Sky F1 presenter. 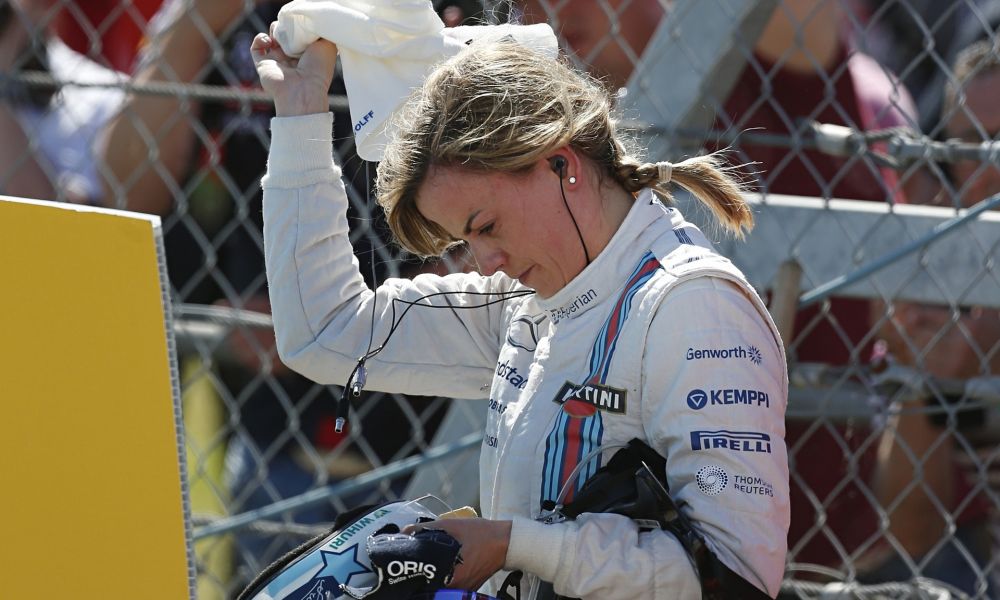 “The format of the day was basically for us to change perceptions slightly in getting girls to the kart track, the first time for most of them, then opening up every aspect of the sport, not just karting… It isn’t about getting young girls interested in motorsport, it is actually opening up the sport to them because motorsport is seen as something very inaccessible and if your family isn’t into, let’s say, motorsport, or your father isn’t mechanically minded or your mother isn’t, how do you then get introduced to the sport?”

Read more  Why Engineers Should Learn To Ask

In this project, Susie Wolff wants young girls to be encouraged to join the motorsport group of careers:

I never dared to be different, I have just done what I was doing but the truth is we are in the sport and that is our perception. Everybody outside sees it in a different light and that is why, for me, we all haven’t dared to be different, but the perception for everyone else out there is that we have. So we have got to change that perception. We have got to spread the message and make sure that it is possible. For me, it is about taking some of the spotlight that I managed to gain, because Formula One is so much in the media, and shine it on other women.” 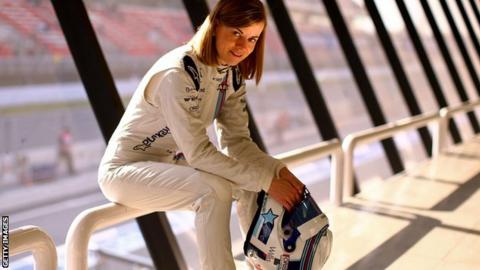 “Why have I dared to be different? My mother brought me up on her own, so I have always had the ethos that a female can do anything a male could. I’ve never seen myself as different, just going through life the way I want to and not letting what other people think get in my way.”

Read more  Within Only 5 Minutes, This Electric Vehicle Battery is Already Fully Charged

Source: Dare To Be Different

6
Share via
46 shares, 6 points
Sales and Marketing Director at GineersNow. Based in Dubai and Manila