As Japan Olympics gets underway, global sports fans are riveted to the pitch. Meanwhile, the UK Ospreys’ Rugby support team is riveted to their tech monitors on the sidelines, seeking to proactively monitor head impacts of their players in training and matches.

Sports & Wellbeing Analytics (SWA) has developed a sports mouthguard, or gum shield, implanted with high-tech sensors – initially designed for rugby players supported by the research team at Swansea University. The PROTECHT system reports in real time to the pitch side team, letting them know the size and frequency of head impacts being sustained by the players.

After the SWA team and its partnes finished crafting the PROTECHT wearable device, they polished it off with an infusion of tech.

“We built the software elements of the system using SAP HANA, harnessing its ability to track or record sensor data in real time,” says SWA CEO Chris Turner. “Essentially, we are working to make contact sports safer by presenting accurate data on the forces the body is exposed to in a collision “We want to highlight the impacts that may have previously gone unseen, while also ensuring that we support coaches in avoiding unintended impacts in practice.” 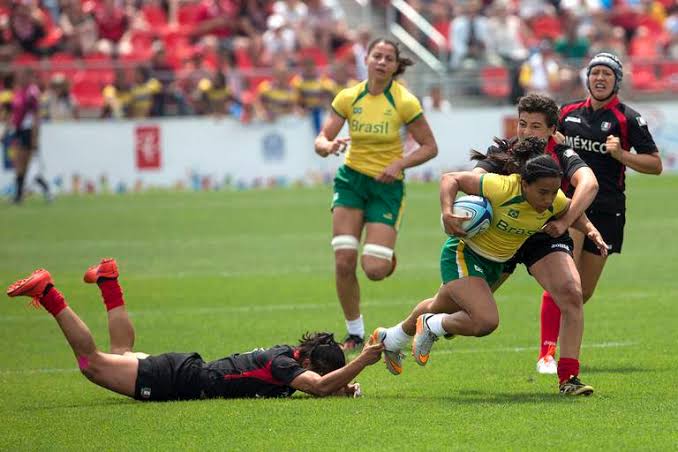 Working with tech consultants from SAP partner Keytree, the whole PROTECHT system was in development for over three years.

The SWA team have already started to adapt the technology so that it can be used in other contact sports with both males and females. The mouthguards are being used in martial arts, boxing, field hockey, ice hockey, American football, and snowsports. The sensor technology combined with research are all working to make contact sports safer.

Read more  This Leg Wearable Acts as a Chair You Can Sit On Anytime, Anywhere

While professional athletes number in the tens or hundreds of thousands, teens and children who play sports like rugby and American football number in the millions. SWA are working with Universities across the world to monitor head impacts and help to make contact sports safer.