The Immanent Threats to the Esports Industry

After analyzing esports underground markets and seeing the services and technology available, there is no doubt that the esports industry will be heavily targeted by malicious actors going forward.

Esports is a fast-growing industry with an increasing global audience, a growing pool of professional players, and a burgeoning market that spurs increased funding for competitions year on year. 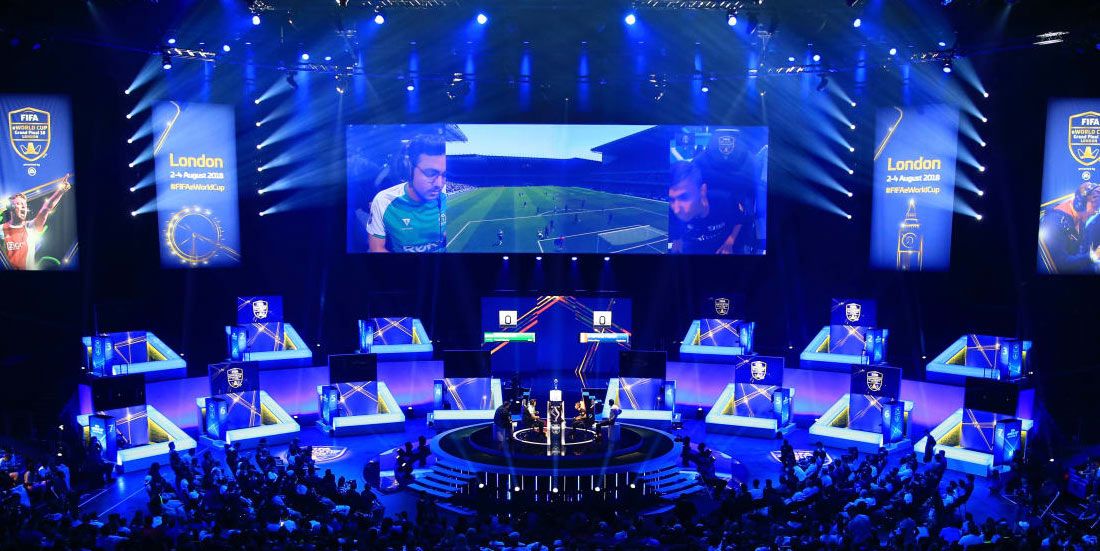 Tournament prizes are also on the rise; the total prize money for eSports reached US $150 million in 2018 — a 35% increase from the prize pool in 2017. In 2019, The International 9, the largest Dota 2 tournament of the year, awarded more than US$30 million in prizes, taking the record for having the largest prize pool for a single esports event.

As attention on the games grows and more money is invested in these competitions, we can expect cyberattacks on the esports industry to increase as well. Unscrupulous players will be looking for advantages over their competitors, creating a market for game cheats in the underground. Hackers looking to profit from esports will target vulnerable players, push targeted malware, launch distributed-denial-of-service (DDoS) attacks against tournaments and more. 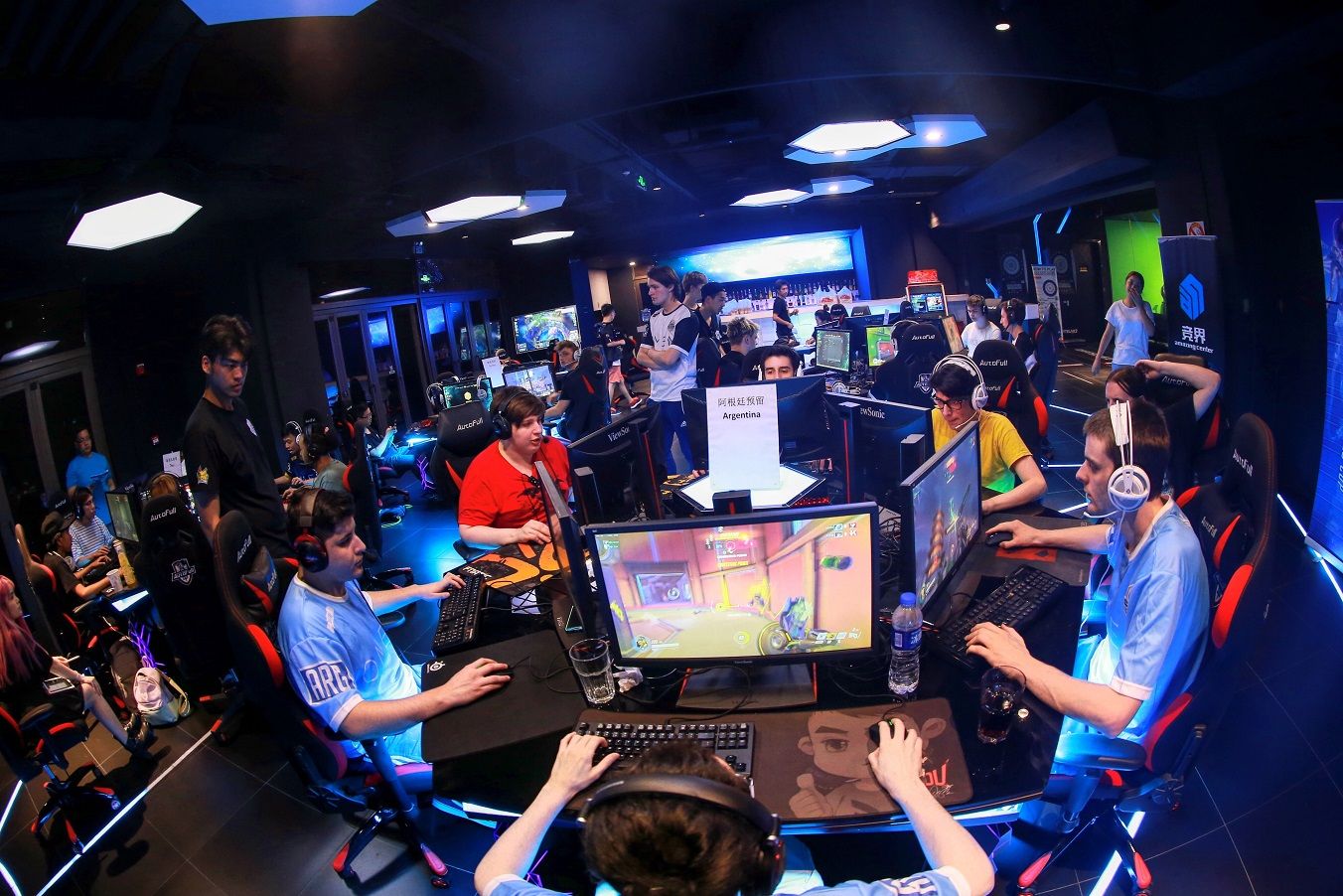 These highly publicized competitions can also bring out other types of threat actors looking to use esports platforms for political or ideological reasons.

Luckily, gaming companies and tournament organizers are already aware of their status as targets, and are always on the lookout for new cheating techniques and tools. There are also new security features being developed for the industry, as well as different anti-cheat services dedicated to keep esports fair. But, for all the targets involved, there needs to be a more comprehensive awareness on the specific threats involved in these competitions. This can help them build better defenses and find more effective security solutions.

82
Share via
3 shares, 82 points
Margaret Banford, when not writing, spends her time reading and playing several musical instruments. She is also a fair baker and the CEO of C.M. Cornes, Birmingham UK