More often than not, when something we’ve worked hard on fails, we usually sweep it under a rug and forget all about it. What we tend to forget that it is from such failures that success sprouts out. This is where a certain museum comes in–it’s called the Museum of failure. 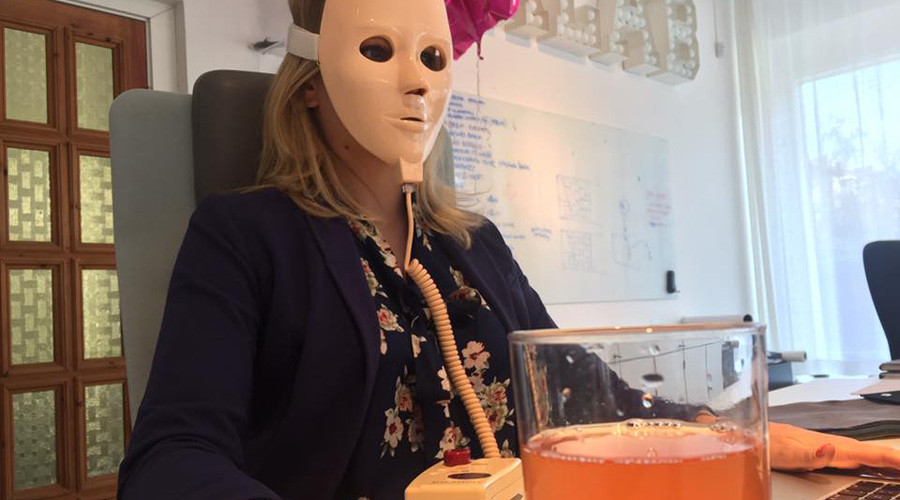 The Museum of Failure is located in downtown Helsingborg, Sweden. Curated by 43-year-old clinical psychologist Samuel West, it features a lot of interesting innovation failures. A large number of innovation projects fail, and this museum showcases these failure to give visitors a “fascinating learning experience.”

The museum collection consists of over seventy failed products and services from around the world. Each of the items have its own unique story tell. The exhibition is presented both in Swedish and English. Some of the items in the museum are the result of different brands that are trying out new lines of products, or trying to diversify; like the iconic ‘90s drink Crystal Pepsi. Other flops are odd solutions to problems like DivX “disposable DVDs”, which could only be watchable for 48 hours after its initial viewing. But no matter how hilarious, odd, or useless you may think these innovations are, they all represent how a certain person or group of people are continuously striving to bring out new ideas to help make our lives easier and our  world a better place. People are too obsessed with success that they are so scared to fail. But it’s important to also understand that it is in failures that we learn lessons from, and therefore create a path for success. A concrete example of this is the Apple Newton 1993, which is also displayed in the museum. This invention was supposedly a personal digital assistant, unfortunately it had a poor handwriting software was too expensive–it was a flop. But guess what this failure led to…it led to the invention of the iPhone and iPad. 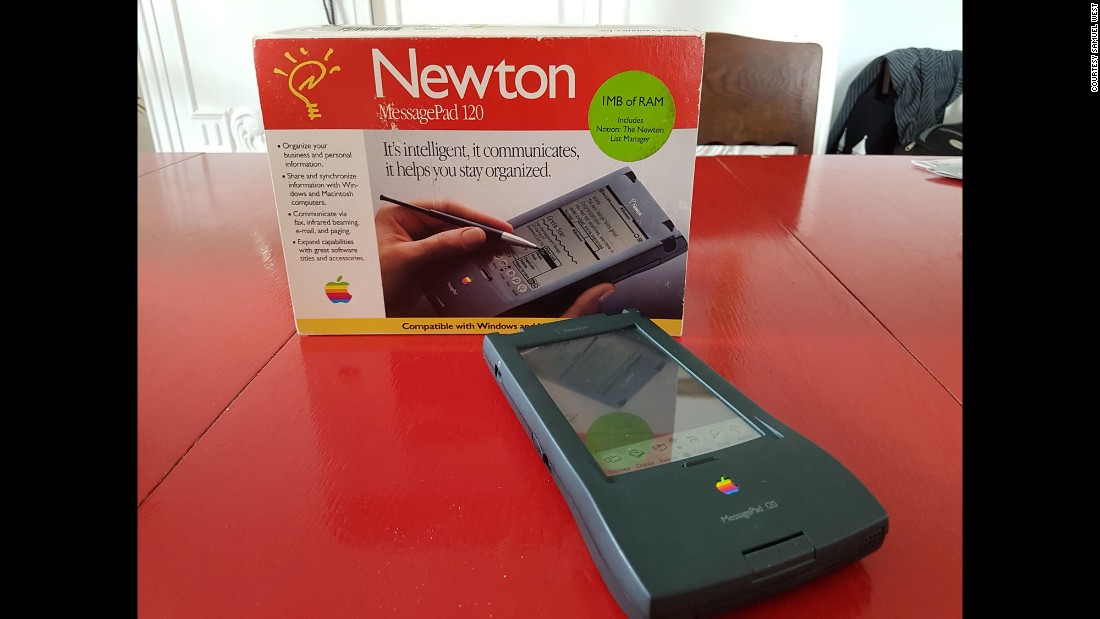 This museum teaches us that we shouldn’t be ashamed or scared of failing. Just remember that “Learning is the only way to turn failure into success”

Read more  This Smartphone Case Can Make Your Coffee Anywhere