Influencers; the saints of the digital age now serve as a guide through the modern world of consumerism. They have become the ubiquitous presence on the Internet, the universal and far-reaching advertisers and marketers, as well as fashion, beauty and style ikons. Influencers are the ones young adults now look up to, and it all seems validated, right? These trend-setters are doing anything in their power to promote and sell the best products, services, and lifestyle ideas to their loyal audience, and no one seems to have a problem with that.

However, if we look closely, behind the scene of what being an influencer means, maybe we’ll paint a different picture. It is not all milk and honey in the world of the so-called influencers. Rather than being these ever-present, perfect beings, influencers are receiving a bad press recently, due to cases of scam, lying, bad treatment of clients and overall questionable behavior. For example, you could observe the cases of Jacklyn Hill, Tati, and James Charles. One would even say that people might be losing their trust in influencers, right? Nevertheless, everyone still seems to consume their content regardless of these cases of unbelievable disregard of audience and clients, as well as open money hunger. Why is that so?

Influencers usually strike us as honest and reliable. They seem to be driven by their true passions and don’t get me wrong, there are really incredibly talented and good influencers who promote EssayShark as one of the best college paper writing services. But, what happens when all the ‘honesty’ talk dries out and all we’re left with is another sketchy product or a scam? Well, nothing. Around 86% of women trust the Instagram influencers they follow, even if they were involved in a scandalous scam. A staggering 90% of Instagram users trust peer recommendations, and over 70% of YouTube users trust more influencers than they trust traditional celebrities. 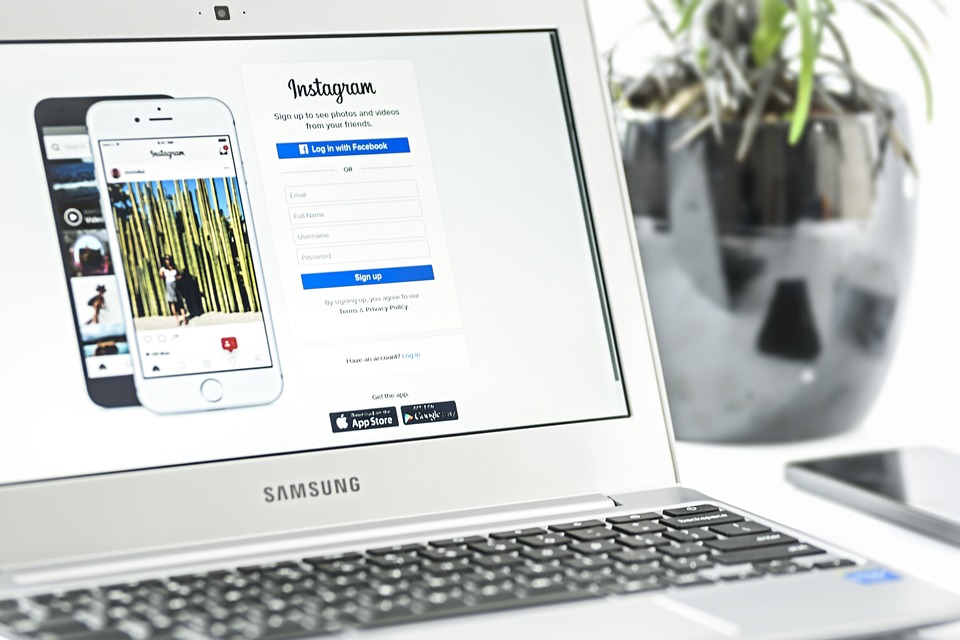 But, are these influencers really that honest? I wouldn’t say so. The majority of them are paid big money to promote other companies’ products and services. Those who promote their own products, well, they have taken the role of a self-advertiser. No matter who is it that they’re promoting, they will receive the money. Of course, they will say all the best things about a certain product. Why? They were paid to do so and are obliged by a contract.  And, people who follow them blindly further increase their profit, as Instagram is an amazing marketing place. Instagram marketing is a level on its own, so no wonder these influencers receive thousands of dollars for one-post promotion. Who wouldn’t be honest about the promoted products with all these numbers going on?

One of The People

Social media influencers are now seen as the regular people representation in the media, which people seem to really love and support. There is no longer a need for that ultra-famous, untouchable stars for us to admire and look up to. Nowadays, everyone can be an influencer, as long as they abide by the rules of the Internet.

According to recent research, carried out by Twitter, we do not only see influencer as part of people but also, we see them as our own friends. Around 40% of participants in the research have admitted buying a product solely because their favorite YouTube, Instagram or Twitter influencer endorsed, promoted or sold it. Around 20% of the participants admitted sharing on social media the content of their favorite influencers, and the rest simply enjoyed their content without direct monetary investment or consumption.

I believe that the rise of influencers is rooted in young people’s need for accessibility. Influencers have made it possible for users to pick and choose while establishing a friendly connection. They make us feel at home with their content, lured us in and we simply buy the story. By coming from different backgrounds, their success inspires us to make a ‘meaningful’ investment as a form of support. Just as we would do with our actual friends.

Read more  An Engineer’s Guide To Cleaning Your Online Footprint 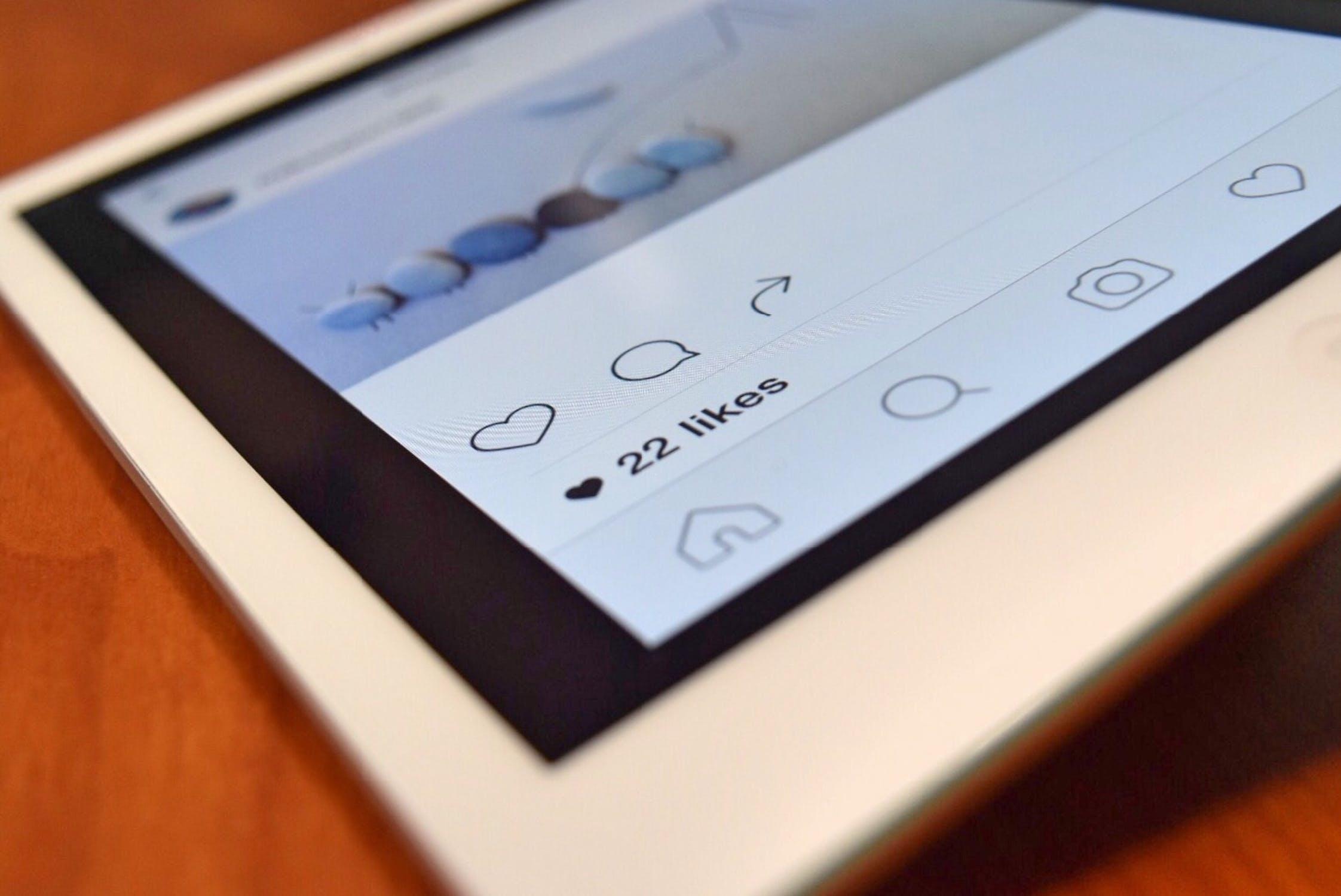 Of course, not everyone trusts the influencers. Even though the percentage of people who do is staggering, there still are people who are not as naïve and gullible. There is, namely, a number of millennials who are slowly but surely losing their trust in influencers. They have recognized that the influencer landscape has become largely commercialized and too mainstream to be trustworthy. The traditional trust indicators have become less reliable, like the number of followers or likes on a post. Followers and likes can be bought, so they are not a trustworthy indicator of an influencer’s relevance and influence after all.

Influencers are able to manipulate numbers, statistics, and information, as the audience has no way of getting insight. What you see has become ‘what you don’t get’, and it seems that millennials are slowly picking up in the game. The trust gap between the audience and millennials might decrease in the years to come, however, I personally don’t see it as disappearing completely. Those who put their trust in influencers will always outnumber those who don’t. Why? Because it is hard to prove that an influencer is a scammer, and fairly enough, not every influencer really is one. Also, it is easier to trust and think of someone as a friend, rather than the enemy. Either way, as the digital age progresses, it will be harder to differentiate between good and bad influencers. It is simply up to us as consumers to make a choice whether or not we’ll be following them or not.