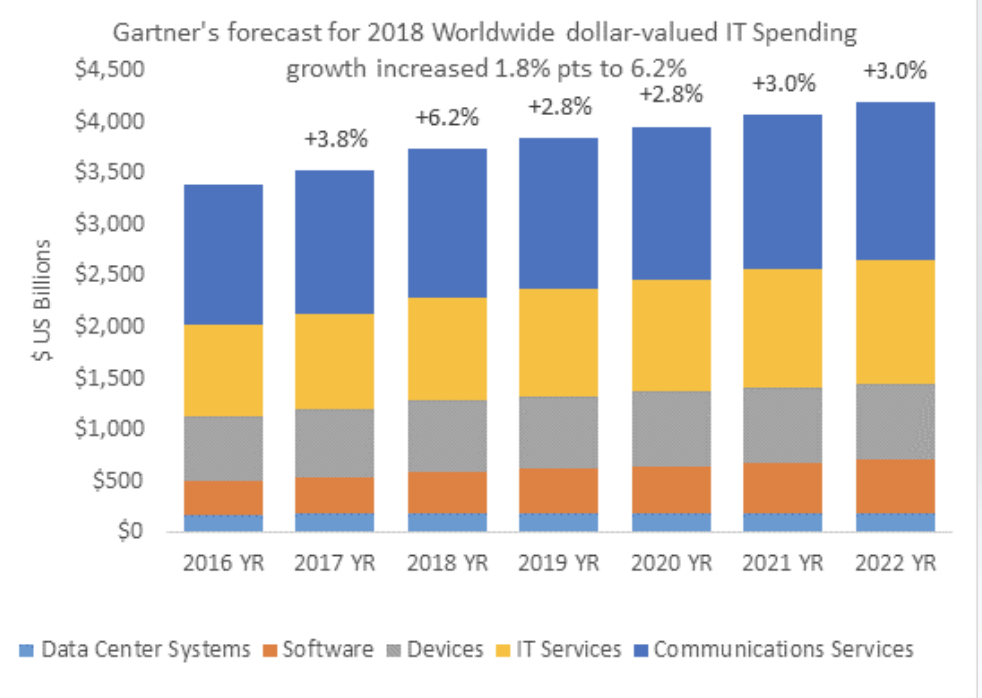 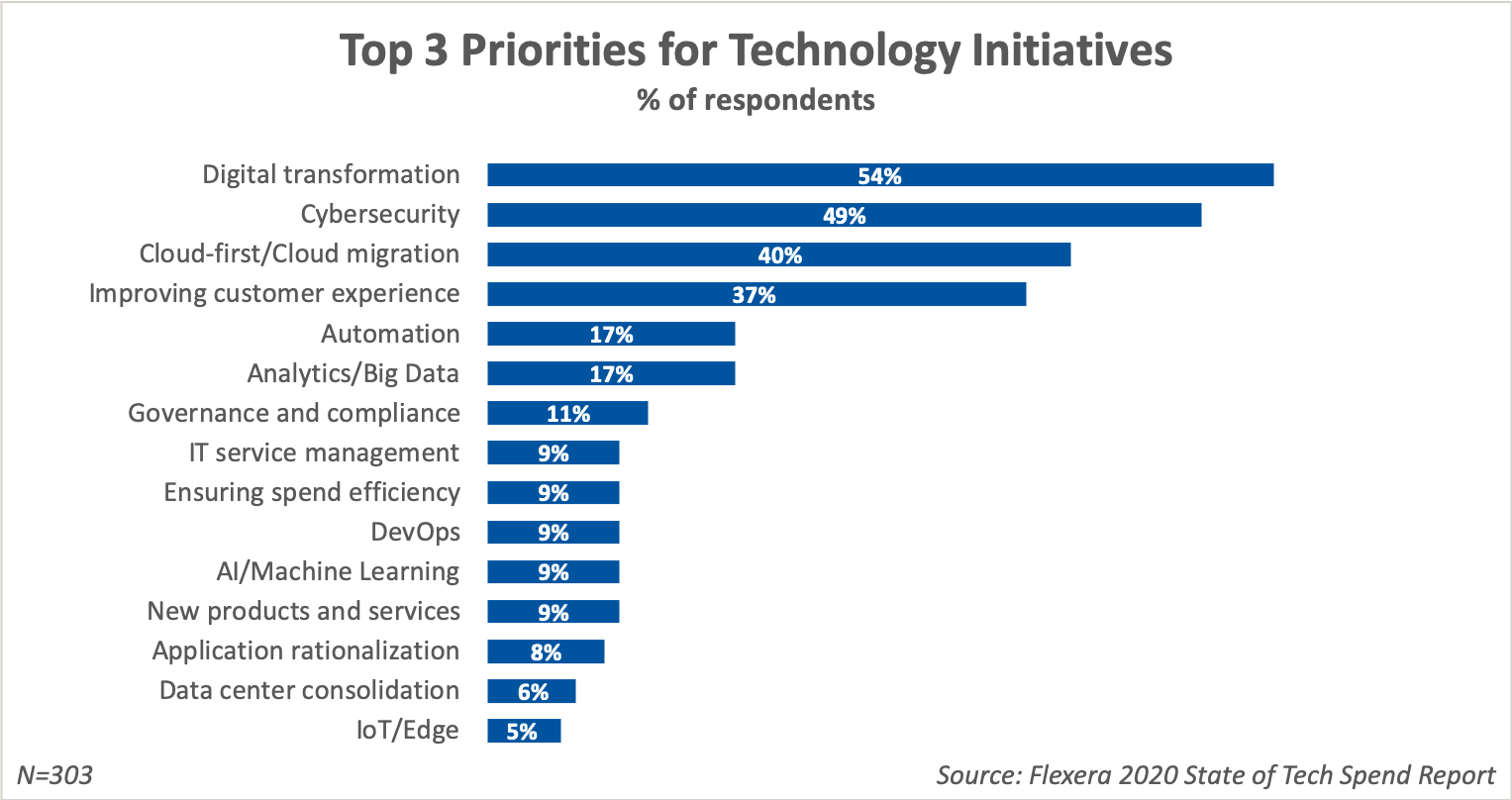 “The slowdown in IT spending in 2019 is not expected to stretch as far into 2020 despite concerns over a recession and companies cutting back on discretionary IT spending,” said John-David Lovelock, research vice president at Gartner.

Today’s complex geopolitical environment has pushed regulatory compliance to the top of organizations’ priority list. Overall spending on security increased 10.5% in 2019, with cloud security projected to grow 41.2% over the next five years. “This is not just about keeping the ‘bad guys’ out,” said Mr. Lovelock. “It is also about the expanding need to be compliant with tariffs and trade policy, intellectual property rights, and even with the multiple and sometimes overlapping privacy laws.”

Despite the ongoing tariff war, U.S. IT spending is forecast to grow 3.5% in 2019, but IT spending in China is expected to grow only 0.1%. “Tariffs do not have a direct effect on IT spending, yet,” said Mr. Lovelock. “Should tariffs extend to devices like PCs and mobile phones, we will likely see manufacturers switch supply routes to minimize costs and have their technology made outside of China.”

The device market will see the sharpest spending decline among all segments in 2019, down 5.3% from $713 billion in 2018 (see Table 1). However, the market is expected to see modest growth of 1.2% in 2020. “Similar to how consumers have reached a threshold for upgrading to new technology and applications, technology general managers and product managers should invest only in the next generation of products that will push them closer to becoming a true technology company,” said Mr. Lovelock. 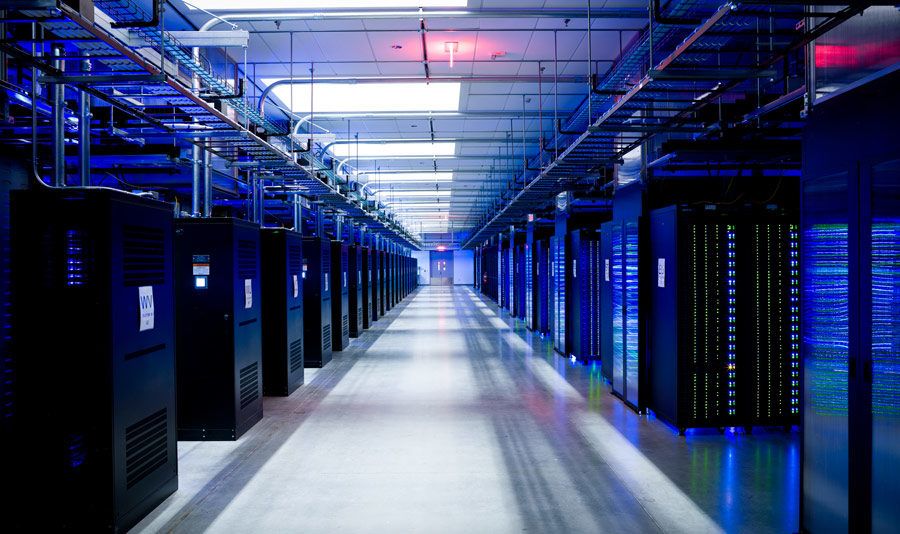 IT spending growth is being driven by the rest of the world catching up on cloud spending. The U.S. is leading cloud adoption and accounts for over half of global spending on cloud. In some cases, countries that Gartner tracks lag one to seven years in cloud adoption rates. “For perspective, the country directly behind the U.S. on cloud spending is the United Kingdom, which only spends 8% on public cloud services. An interesting outlier is China, which has the highest growth of cloud spending out of all countries. While China is closing the spending gap, it still will not reach U.S. levels by 2023,” said Mr. Lovelock.

Gartner predicts that organizations with a high percentage of IT spending dedicated to the cloud will become the recognized digital leaders in the future. “Most companies are caught trying to either cut costs or invest for growth, but the top-performing enterprises are doing both. A core challenge facing the industry is how organizations can operate as both a traditional company and a technology company at the same time,” said Mr. Lovelock. “These ‘and’ dilemmas will drive future IT spending trends.”

More detailed analysis on the outlook for the IT industry is available in the complimentary webinar “IT Spending Forecast, 3Q 2019 Update: The Next Generation of Cloud.”

Gartner’s IT spending forecast methodology relies heavily on rigorous analysis of sales by thousands of vendors across the entire range of IT products and services. Gartner uses primary research techniques, complemented by secondary research sources, to build a comprehensive database of market size data on which to base its forecast.