This Microscope Made of Paper Lets You Explore Objects Outside...

Microscopes are usually made of steel or steel and zinc alloys, but now there’s a revolutionary microscope that is made with paper. That drastically changes its price.

Called the Foldscope, its name suggests what it really is: it is a microscope that can be folded. Despite that it is an origami microscope, it does the exact same work of the conventional research microscope which is magnification – and even better at it – only to reach the vast objects outside the laboratory because of its portability.

It comes with a glass lens having a two-micron resolution that is sufficient for imaging live individual cells, cellular organelles, embryos, and swimming bacteria, among others. But perhaps Foldscope’s best-selling point is that it has a 140X lens.

Being a portable device, it doesn’t have any external power requirement. It is also safe to use in wet environments as it is waterproof.

Foldscope allows taking of videos and photos through a smartphone camera about what the users view inside the origami microscope. Other than microscope slides and tweezers, the kit includes a cellphone clip that makes the recording of the specimen easier.

It works in three modes: directly through the eyes, via a smartphone, and by projection microscopy which requires external flashlight from the user.

For only $18 per kit, the Foldscope is considered to be a revolutionary device given its abilities. It’s much cheaper when bought in bulk intended for classroom use.

This device is the brainchild of Manu Prakash and Jim Cybulski while the latter was a PhD student in Mechanical Engineering in Prakash laboratory at Stanford University. It was developed from field works around the world upon experiencing bulky, broken microscopes or worse, a lack of microscopes. It was in Thailand in 2011 that the idea came into fruition. 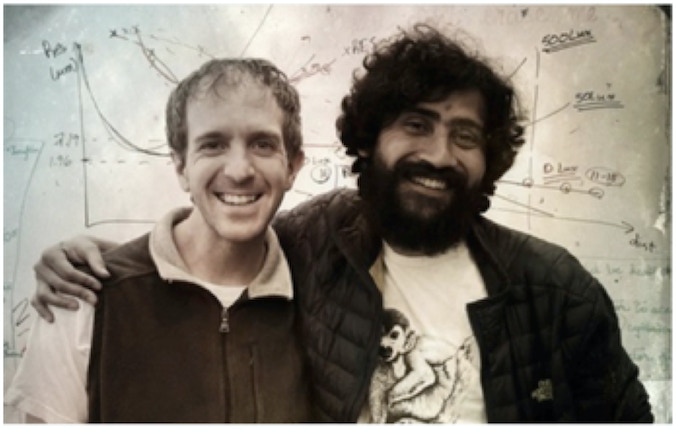