The Top 5 Most Valuable Tech Brands For 2017

If you haven’t seen the list, we’ve summarized it for you. We’ve chosen the top 5 tech companies that have dominated the most valuable brands. (Note that we’ve taken out Coca-cola, which was number 5 on the list, as we’re talking about tech brands). 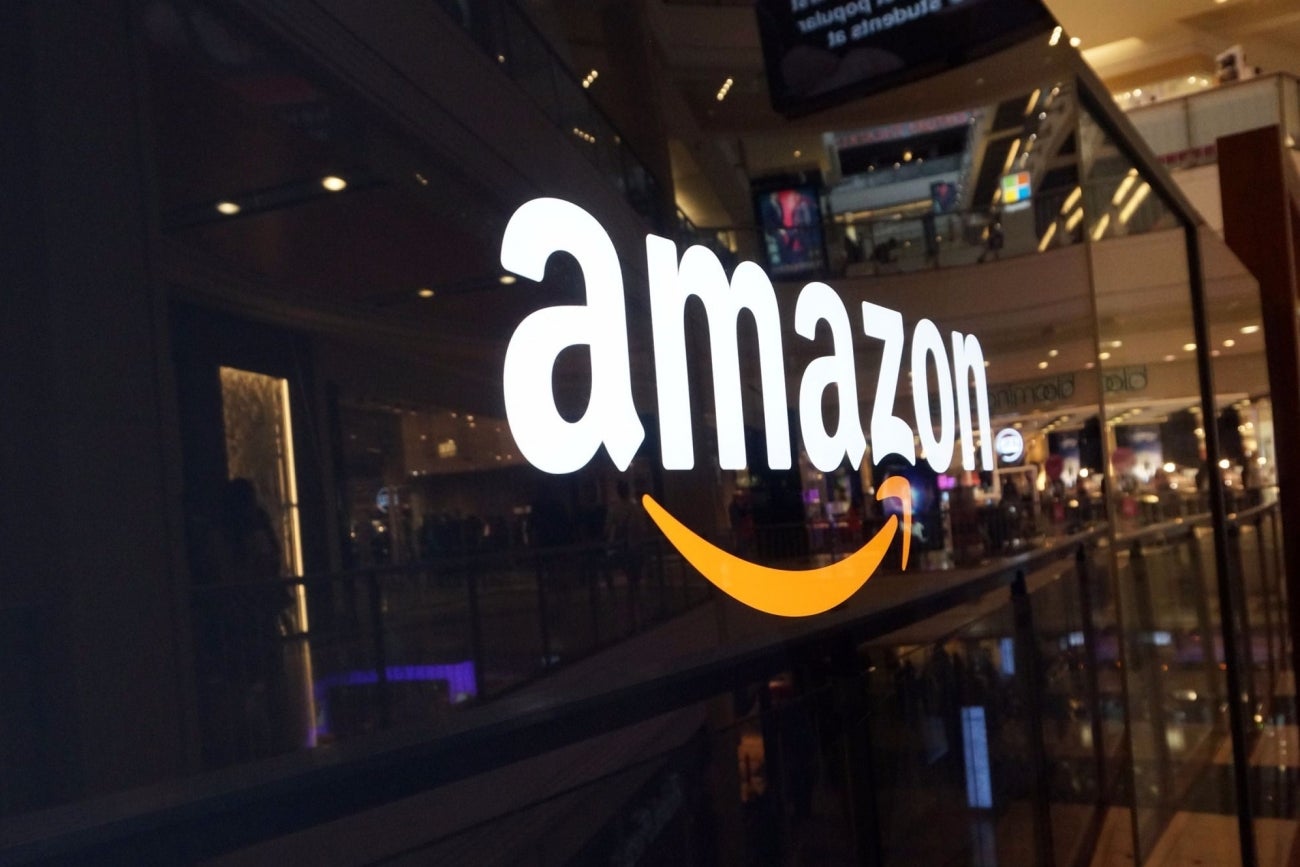 With a Brand value of $54.1 Billion and a brand revenue of $133 Billion, Amazon has gotten pretty powerful for a company that started out as an online market years ago. Now, not only is Amazon everyone’s go-to website for ordering stuff online, it’s also one of the leading companies in tech innovation. They’re also planning to get into the media industry as well. 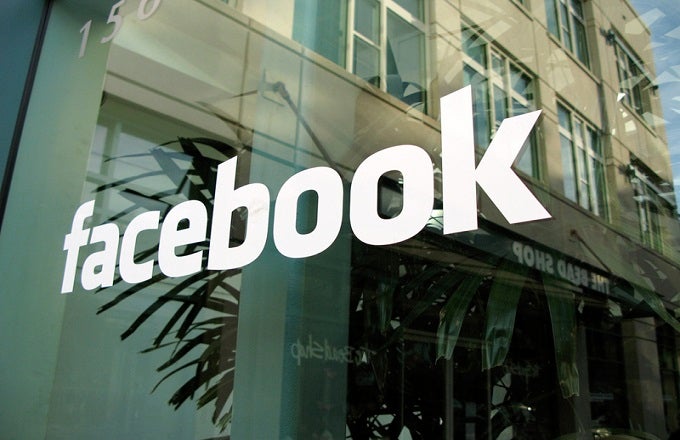 This multibillion dollar giant that started off as a social networking site is now one of the most powerful brands on Earth. With a brand value of $73.3 billion and a brand revenue of $25.6 billion, this tech giant does not play around. Facebook and all the apps they own have had so much influence on the online social lives of today’s youth that they have expanded into further territory, even delving into AI technologies.

No surprise here. This brand has created the world’s richest and most powerful billionaire. Not only are they known for their ever so popular windows operating system, but they’ve also been putting out gadgets, software, and other stuff tech companies do, like AI. They rank 3rd of the Forbes list, with a brand value of $87 billion, and a brand revenue of $85.3 billion. 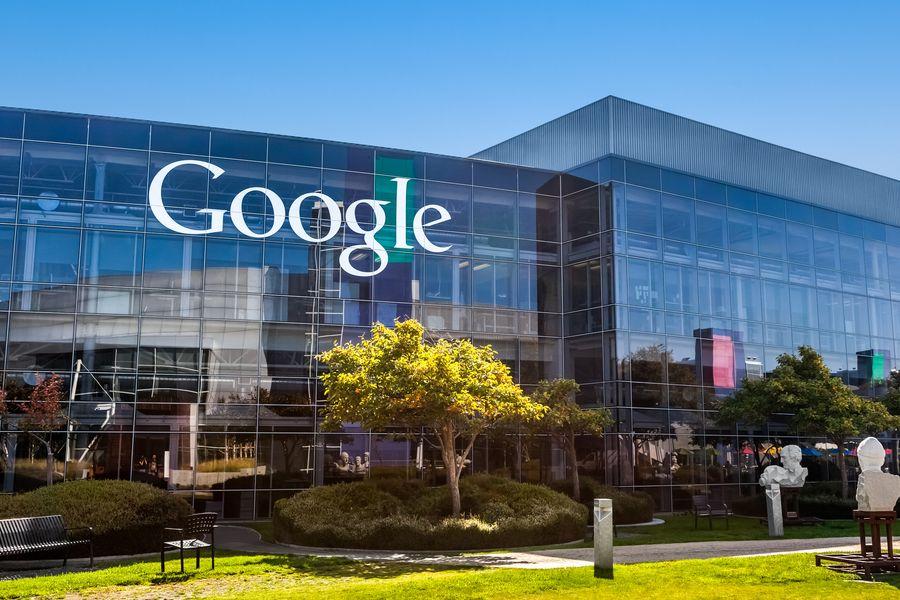 No matter how much Google grows, it never fails to surprise us. What started out as a mere search engine is now one of the main brands owned by the Alphabet Company that owns hundreds of other brands under its supervision. We can’t even cite everything they do, from tech, to gadgets, to software advancement, Google is one big innovator. It ranks second on the list, with a brand value of $101.8 billion and a brand revenue of $80.5 billion.

Finally, the biggest, most valuable brand of 2017 is Apple. With a brand value of $170 billion and a brand revenue of $214.2 billion, it’s far ahead even from Google, being 1.7 times more valuable. And it shouldn’t shock us, either. From their various products and services to their software, apps, and cool gadgets that they create, everyone is bound to have owned at least 1 Apple product in their life. And it seems like they’re not stopping there. Now, they’re diving into the world of personal home assistants, to compete with Amazon’s Alexa and Google Home, as well as AI technology, which every tech company seems to be jumping into a bandwagon lately.