These Eco-Toys Are More Expensive Than Your Salary

Going green has become essential in today’s society, from energy to eco-toys. With the issue of climate change affecting our daily lives, the media and so many companies are encouraging everyone to practice environment-friendly ways everywhere we go. We can do it in simple (and sometimes, cheap) ways but do you ever wonder how the eco-friendly rich people do it?

By spending thousands on ‘green’ products, of course!

Here are some of the most expensive ‘eco-friendly toys’ these filthy rich people have purchased:

Imagine yourself floating on water while you take your most luxurious nap ever. Well, the ‘Float’ by Okooko will make that possible for you. It’s made of natural latex, bamboo and wool.

I hope you don’t get lost in the middle of the sea though.

A luxurious eco bunker, complete with solar panels, geothermal heat and a wind turbine, was a project of UK soccer star Gary Neville. It’s even shaped as a flower.

Well, if you’re a soccer star and you have that kind of money, why not?

$895 Manolo Blahniks made of Tilapia Skin

It’s not as costly as the others but these luxury shoes are still expensive. For only $895, you can wear shoes made of tilapia skin.

If Carrie Bradshaw exists, I wonder if she’d buy these luxury shoes?

This one’s reasonably priced. It’s a toilet made for an environment with very strong storms such as the island of Handa. This toilet must withstand incredibly strong winds and must be installed properly to avoid damaging the ecosystem (especially the puffins) in the place.

The island of Handa is uninhabited for six months. 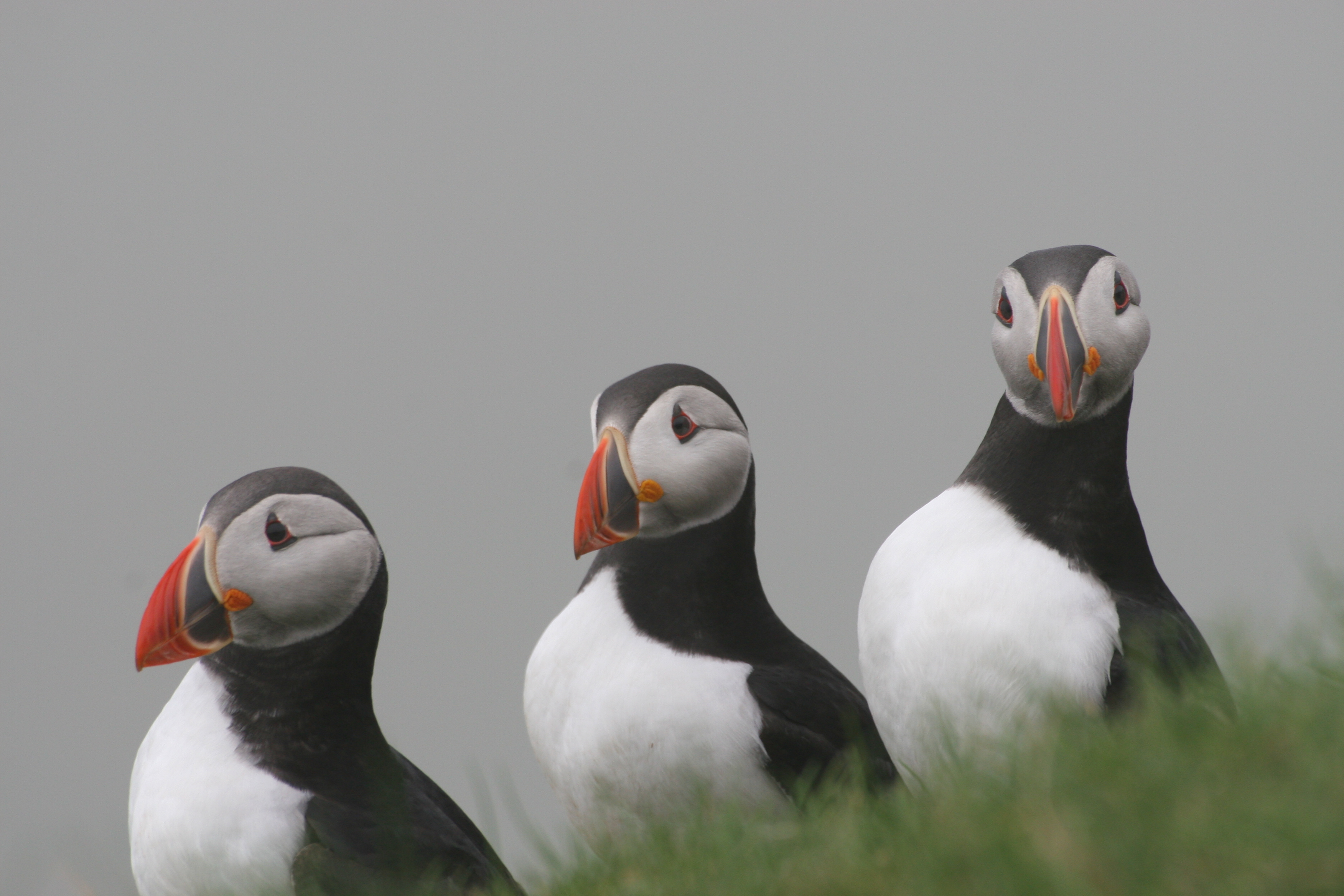 This car is a Rimac Concept One woth $980,000. That’s $20,000 away from a million. So if you have an extra miliion dollars in the bank, you could be the next owner of a limited-edition, super expensive sports car.

It’s an Eliica Eight-Wheeled Car. The manufacturer plans to make 200 of them and it goes up to 230 miles per hour.

It’s an orchid house located at United Kingdom. This house was set to produce energy more than it could use.

It’s unclear though if the people behind this house were able to complete the project. It’s Acqua Liana and it’s one of the most expensive eco-friendly mansions in the world. It collects power using the built-in solar panels and there’s a water collection system that collects rainwater to be used in the garden.

Because rich people need to have their massive gardens watered everyday. It’s a table covered with solar panels. It charges your smart phones, your laptops and all your other electronic devices if you leave it exposed to the sun.

Rich people probably use it outdoors – most likely in their yachts!

It’s a bicycle designed by Damien Hirst. It’s pink and has butterfly designs on it.

How can it cost half a million dollars? With all the money in the world, these eco-toys people don’t mind spending thousands (and even millions) to show that they care about the environment. Hey, at least they care

1
Share via
6 shares, 1 point
A sensitive flirt, an awkward tease and a metallurgical engineer, surprisingly.