Tesla Unveils a New Electric Semi-Truck and a Sports Car

In November 1, everyone in Tesla’s design studio in Hawthorne, California expected an electric truck. Spectators were stunned at the sight of the majestic vehicle, but there was more to the show than just the semi-truck: Elon Musk surprised – perhaps shocked – Tesla enthusiasts when he later unveiled an electric sports car.

Called the Roadster, which shares the same name as the first electric vehicle produced by the company from 2008 to 2012, the electric sports car is referred to by Musk as “the fastest production car ever made.” 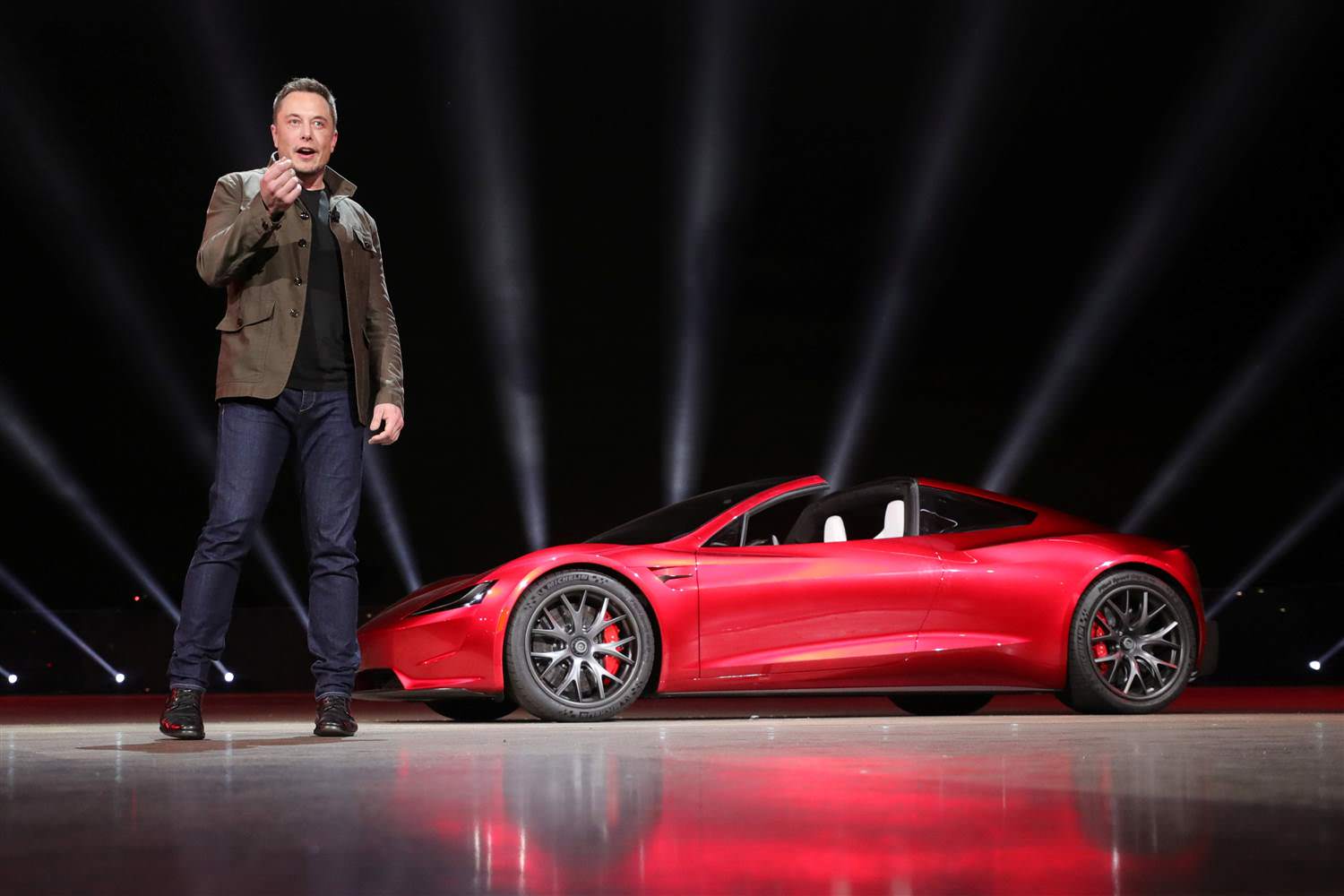 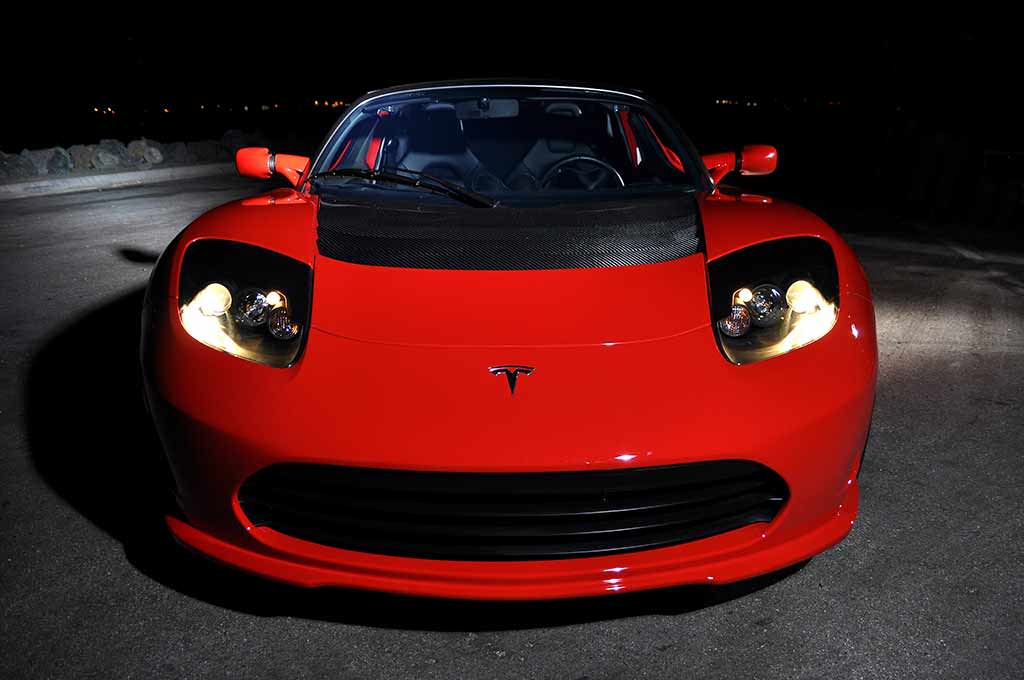 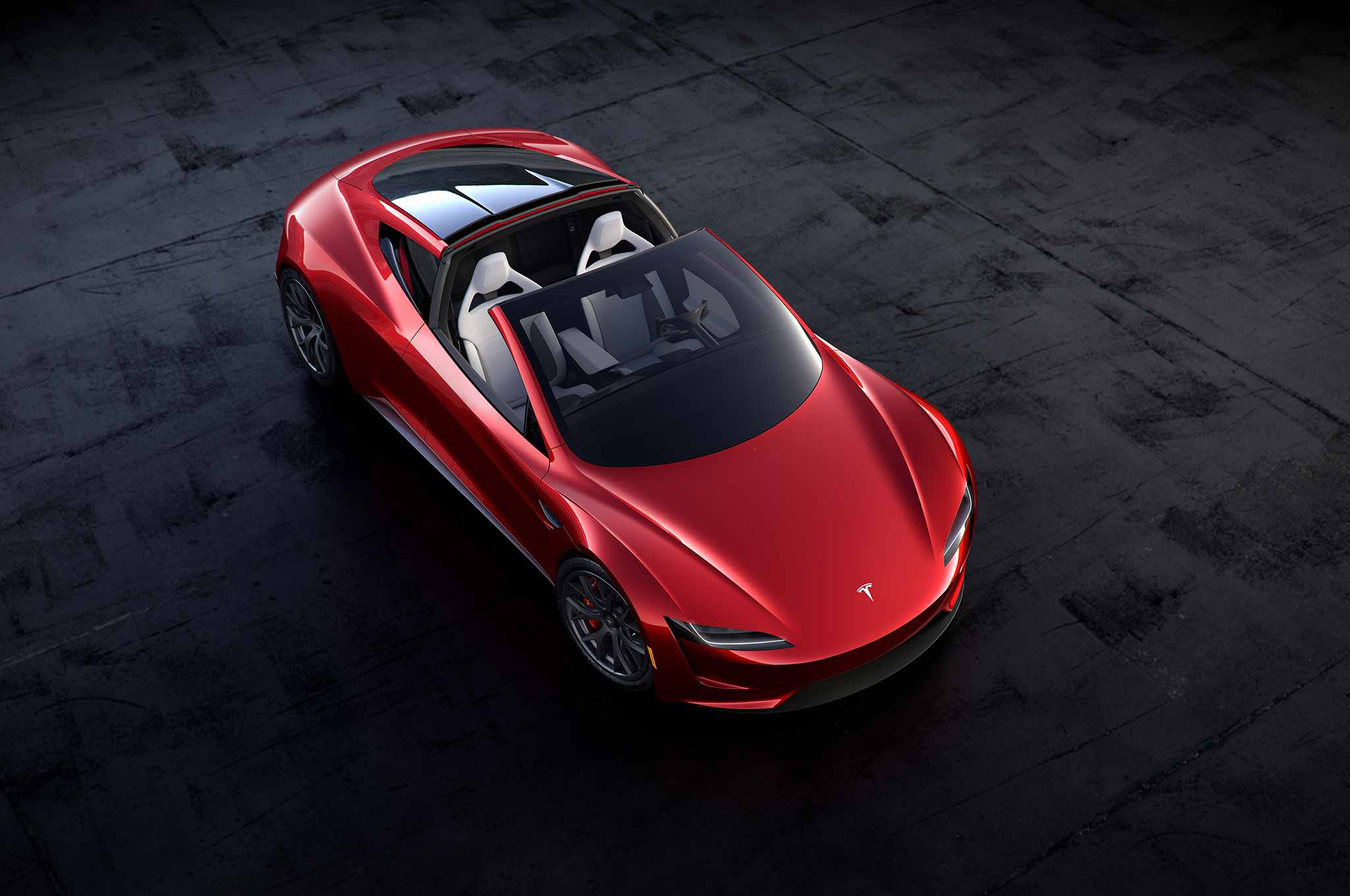 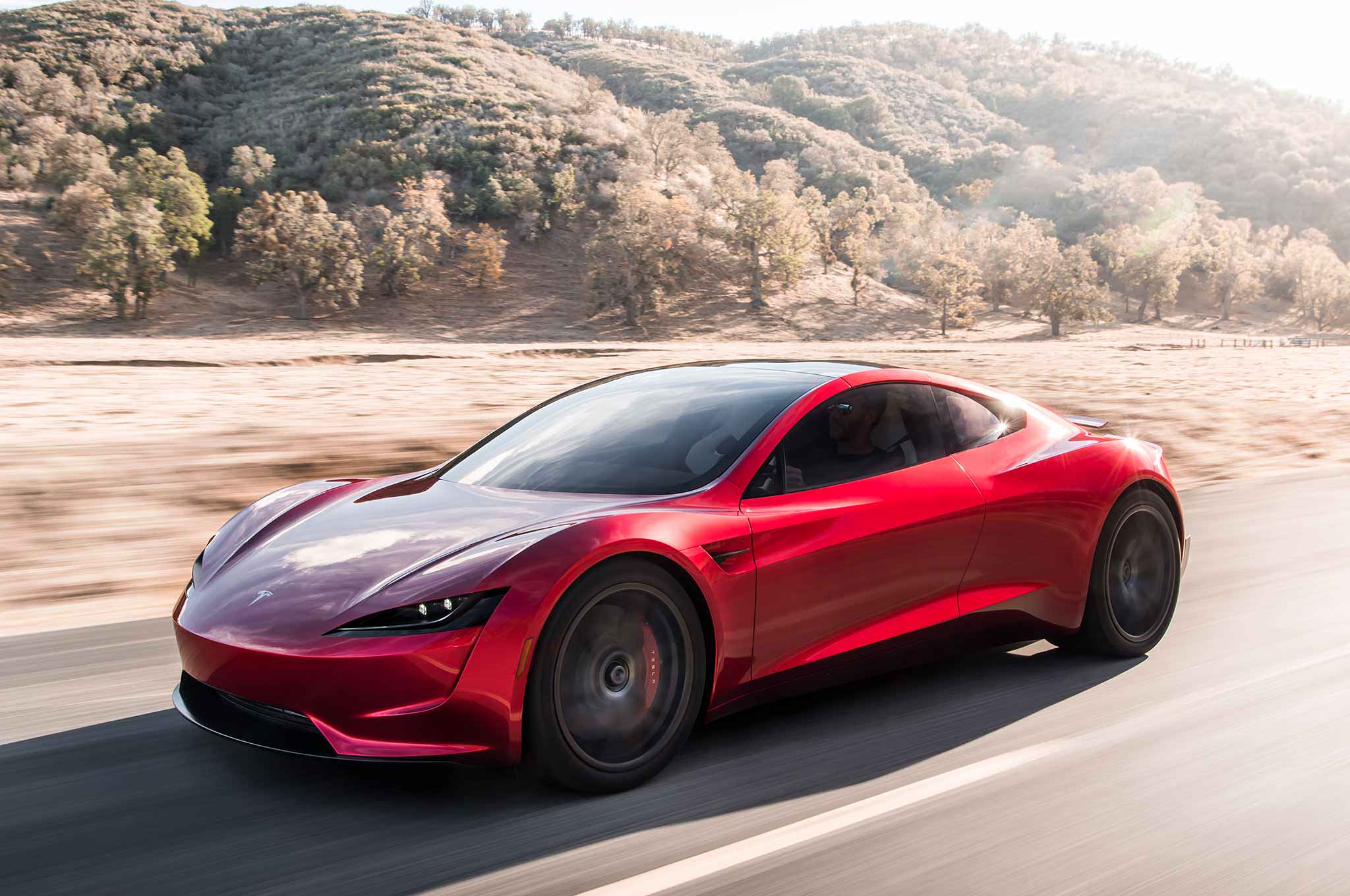 The proud Tesla CEO announced that the 4-seater electric sports car can take itself from zero to 60 mph in just 1.9 seconds and zero to 100 mph in just 4. 2 seconds, as well as run a quarter mile in just 8.9 seconds. According to Musk, its top speed is “above 250 mph” and will have a range of 620 miles.

“The point of doing this is just to give a hardcore smackdown to gasoline cars,” Musk said. “Driving a gasoline sports car is going to feel like a steam engine with a side of quiche.”

The Roadster will be available in 2020 for at least $200,000 depending on the options chosen. Interested buyers have to make an initial deposit of at least $50,000 which is due within 10 days.

Meanwhile, after so much hype that Musk created on Twitter prior the unveiling by saying that it “will blow your mind clear out of your skull and into an alternate dimension,” the new electric semi-truck did not disappoint.

Read more  From Power Plants to Homes: Behind Electric Power 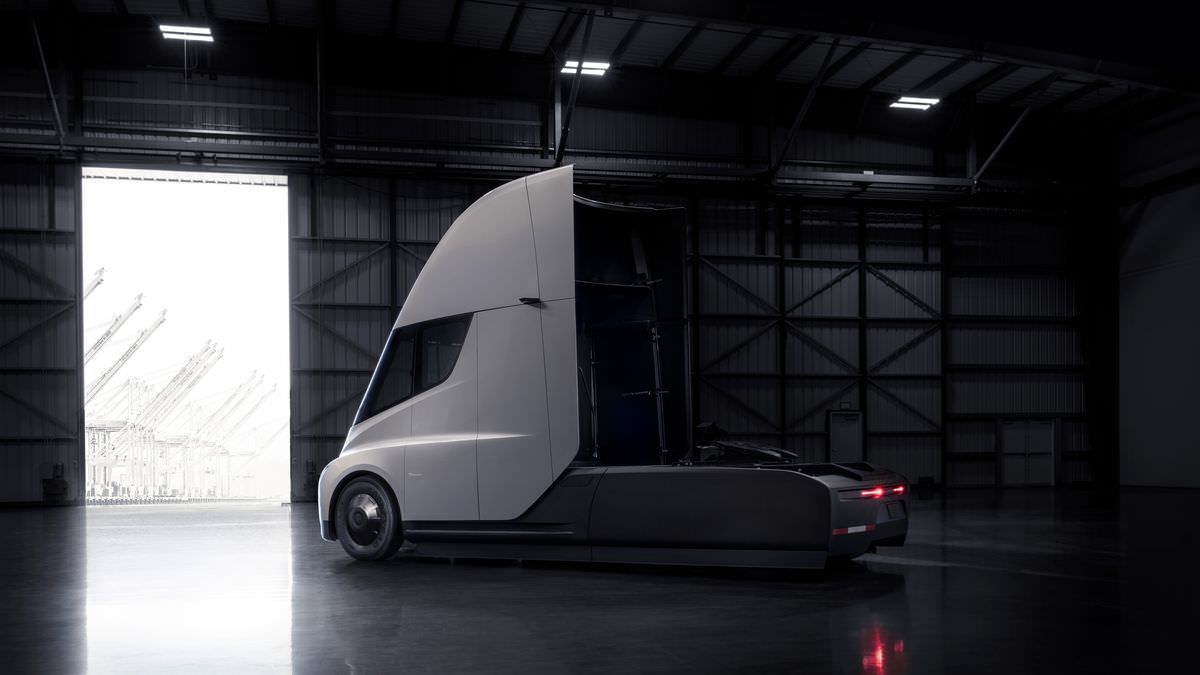 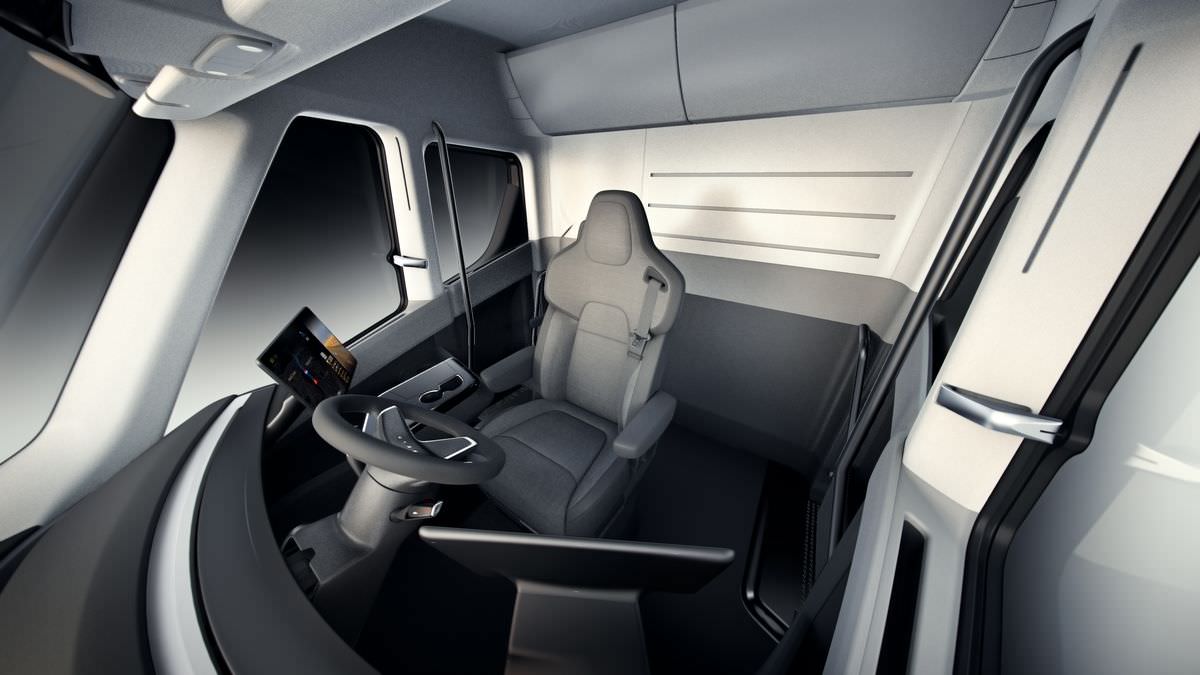 The electric trucks named Semi has a 500-mile range on one charge even if it’s fully loaded at a gross vehicle weight of 80,000 pounds. It also comes with a million-mile guarantee on its powertrain. Musk also underscored the major benefits of this electric truck over diesel trucks: aside from the reduced overall cost of ownership which will be 20% less per mile, the Semi trucks have faster acceleration and better uphill performance.

It also has “thermonuclear explosion-proof glass” in the windshield to add to safety features like enhanced autopilot and lane-keeping technology.

To complement the truck, Tesla plans to build a network of “Megachargers” which can produce a 400-mile charge in just 30 minutes. This is contrary to the “Superchargers” used by other Tesla vehicles.

Same with the Roadster, the Semi trucks will start production in 2019. Musk said customers who order now would get the trucks in two years.

For the price of the trucks, Tesla has not yet disclosed as of writing.