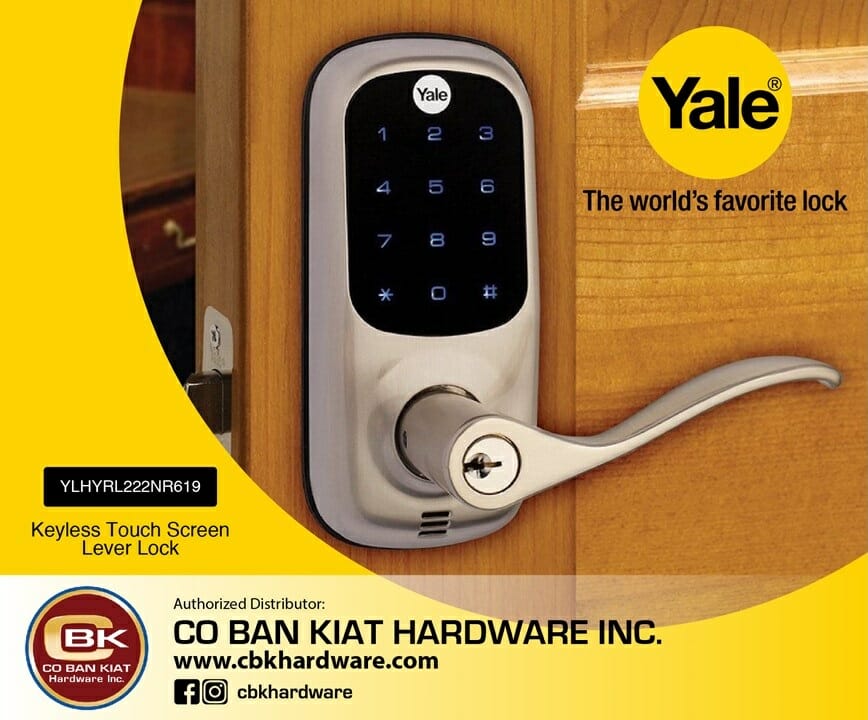 Truck driving is considered one of the most dangerous professions in the U.S., with truck driver fatality rates standing at around six times the national average. Sometimes, the problem is poor judgement or recklessness of the driver but at others, it is because of difficult road conditions or unexpected/unforeseen circumstances.

Engineering and tech are going a long way towards reducing the likelihood of accidents and fatalities, with everything from artificial intelligence to semi-autonomous technology reducing the chance of driver-induced accidents.

These are just a few developments designed to reduce the risk of driving a truck and being on the road with 18-wheelers and other large vehicles.

Driving into the Future

Any 18 wheeler accident lawyer will tell you that these enormous vehicles can be particularly dangerous, since the accidents they cause frequently result in serious injuries or fatalities.

In January 2020, self-driving tech company Waymo announced that its fleet of long haul trucks would be equipped with sensors and would contain specific safety features. The latter include technology that keeps trucks at a safe distance from the vehicle in front of them and keeps them driving at a safe speed.

The trucks — to be used in Texas highways to begin mapping three specified Interstates — are autonomous yet for now, they will have a CDL truck safety driver behind the wheel to focus on the system and ensure it is doing its job.

One big benefit of autonomous trucks is that they can drive at any time of the day or night, thereby avoiding rush hour.

Read more  Could Circular Runways Be the Future of Airports?

Not all truck-related truck accidents take place on the road; some occur during loading and unloading. Safety equipment Benko Products has designed a brand new complex truck and railcar loading system with truck safety at its forefront. Their challenge was to replace an existing winched operated gangway with a truck safety cage. 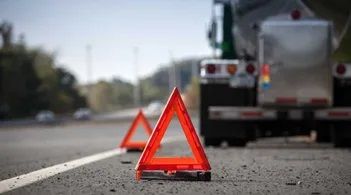 New wearable technology has the potential to significantly reduce the number of accidents caused by drowsy drivers or those who may encounter a health-related event while driving. Wearable tech is already being used to carry out a variety of tasks – including monitoring truck driver fatigue, sending notifications when drivers exceed speed limits, alerting drivers when a curve is up ahead, and the like.

Tech of this nature includes everything from smartwatches to wearable headbands containing biometric sensors. Wearable tech is also used to detect health problems via measurements of heart rates, sleep patterns, breathing rates, vital signs, and more. It can detect signs of cardiac problems before a life-threatening event takes place. Wearable tech can also monitor the number of hours a truck driver is working, letting them know when it is time to take a break.

To this date, large trucks such as 18 wheelers continue to pose a big problem for driver and passenger safety. New developments seeking to remedy the problem include autonomous/semi-autonomous tech and wearable tech. Telematics packages for fleets are also helpful in terms of reducing costs and improving the overall efficiency of drivers, vehicles, and timetables.