A University Is Offering A Course on Martian Architecture

A few decades ago, countries were on the race to see who could get to the moon the fastest. Now, the race is on to land on and colonize our very own red planet, Mars. In August of 2016, NASA had 6 companies sign a contract to develop habitats for future astronauts on Mars in order to help achieve their goal of having a human colony in the red planet by 2030. Just a month later, SpaceX had announced their plan to launch a manned mission to Mars by 2022.

And with all these talks about colonizing Mars comes the problem of “Who will design and build buildings for it?” This is what the University of Calgary is trying to solve by establishing a new Master’s degree course called Mars Studio, an architecture course for those who wish to build different structures on Mars. 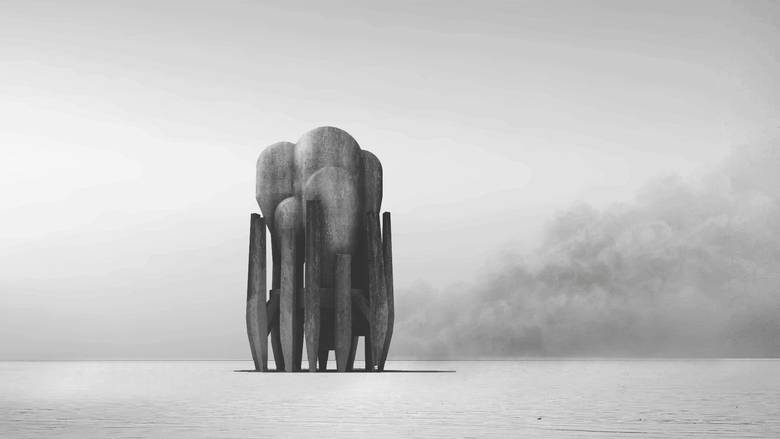 Source: The Globe and Mail

“Students have been working on two projects in the studio over the past three months,” says course instructor Jessie Andjelic. “Firstly to design a temporary settlement for up to six people for the year 2030 and secondly to design a settlement for up to 100 people for 2050. In preparation for that, we spent time considering what the opportunities on Mars might be; why would we go there and what the environmental considerations would be to establish life there.”

The course so far had 6 guest lecturers, including a NASA Space Architect and the university’s chancellor himself, Dr. Robert Thirsk, former Canadian Space Agency astronaut. He also happens to be the man who holds the record for the longest space-flight by a Canadian, orbiting Earth for 188 days back in 2009.

“We’re already starting to consider what is the next human space flight endeavour beyond the international space station and it will likely be the moon,” says Dr. Thirsk. “I wouldn’t be surprised if we have a Moon habitat 10 years from now which would be a stepping stone to Mars, which is widely recognized as the ultimate destination.”

“There are two planets in our solar system which have the potential to sustain life, one is earth and the other is Mars,” he adds. “I would envision a habitat on Mars 20 years from now.”

Dr. Thirsk believes that space architecture is a “blossoming field” and is excited and is tremendously excited that the University of Calgary is at the forefront of that.” He uses his own experiences on living in space orbit for half a year as the basis of his student lectures.

“Architects would do the astronauts a great service if they could design habitats that reminded us of home, of family, of nature and appeal to all five of our senses,” Dr. Thirsk explains. “By definition, an expedition to Mars would be a minimum of 2 and 1/2 years in length. If we could hear the ocean waves and smell cedar and lilac and touch natural surfaces, and not just cold steel, that would really help aspects of psychological stability.”

Ms. Andjelic, founding partner of the Spectacle Bureau for Architecture and Urbanism, concurs with Dr. Thirsk, stating that space architecture would be an important bridge between astronauts and the Earth.

“From Mars, planet Earth would be just a star in the sky and conversations with Earth would come with at least a three minute delay,” she says. “So, for those first settlements there would definitely be a desire to create familiarity. We spent a lot of time looking at how to adapt typologies from earth to create a sense of connection and belonging for that first generation of settlers.”

The Globe and Mail