Researchers in Japan Find a Way to Remove Lead from...

Lead is a heavy and toxic element that can contaminate drinking water. Humans, when exposed to such metal, could suffer from cardiovascular health problems, lower kidney function and reproductive issues.

Usually, it takes loads of fossil fuels and a tremendous amount of energy for the lead or other heavy metals to be removed from water. It is worth noting that boiling only removes harmful things like pathogens, but the lead remains. 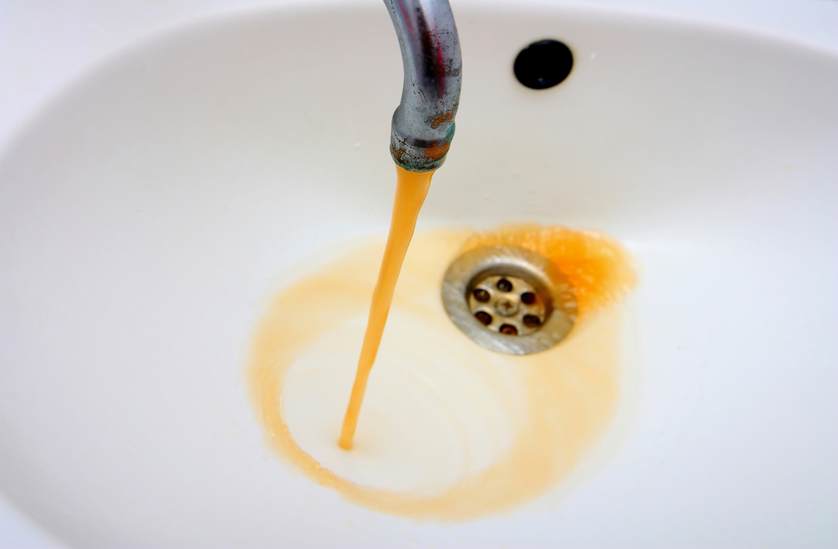 Researchers from Japan has found a sustainable solution to this problem. They performed a process called phytoremediation, which uses photosynthesizing organisms to clean up soil or water contamination.

The first step is to find that photosynthesizing organism to facilitate the process. They tried a common type of cord moss that is found in North America, and it was proven to work. 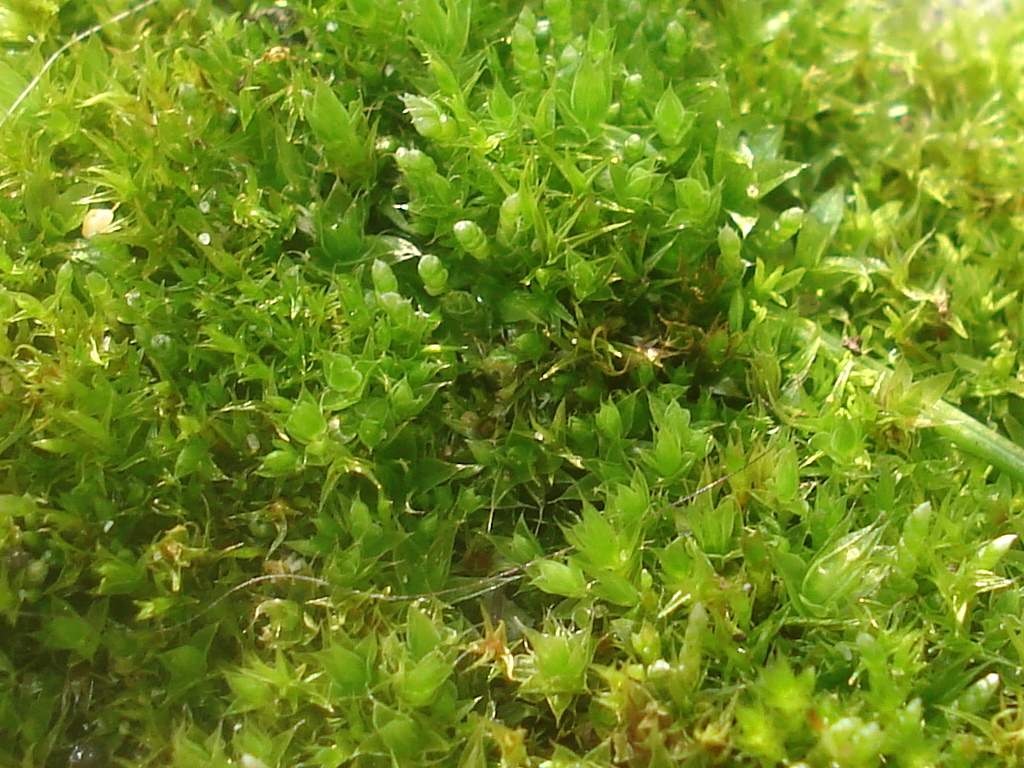 At the RIKEN Center for Sustainable Resource Science, it was discovered that the cell walls of a moss species called Funaria hygrometrica absorb a significant portion of their weight in lead. The plant is known to grow well in sites contaminated with metals like copper, zinc, and lead.

“We found that the moss can function as an excellent lead absorbent when in the protonema [early] stage of development,” said Misao Itouga, first author of the study published in the journal PLOS One.

While moss absorbed lead the most out of the heavy metals during the test, it efficiently took amounts of tin, gold, and platinum.

After choosing the photosynthesizing organism, the process required different solutions with varying concentrations of 15 different metals. They were then exposed to F. hygrometrica filaments for 22 hours.

“Our findings show that F. hygrometrica is a useful bio-material for recovering lead from aqueous solutions,” said Hitoshi Sakakibara from CSRS.

Moreover, the team revealed, “This means that there is something special about the cell walls of this species of moss that allows them to thrive in environments that are toxic to other plants.”

RIKEN was able to identify that “something special” to be polygalacturonic acid, also known as pectic acid.