Using graphene-oxide membrane as a filtration technique has a certain limitation: if immersed in water, the membrane becomes slightly swollen which allows smaller salts to flow along with water and the larger ions to be blocked.

Researchers at the National Graphene Institute in The University of Manchester discovered this a long time ago, and now they have provided a solution to bypass this problem.

By developing a strategy to avoid the swelling of the graphene-oxide membrane, they have opened possibilities in sieving common salts from seawater and make the water potable. Ultimately, they created an opportunity to provide clean drinking water to more than a billion people around the world.

Their solution involved controlling precisely the pore size in the graphene-oxide membrane. In this manner, more salts are filtered out of the seawater making it safe to drink. 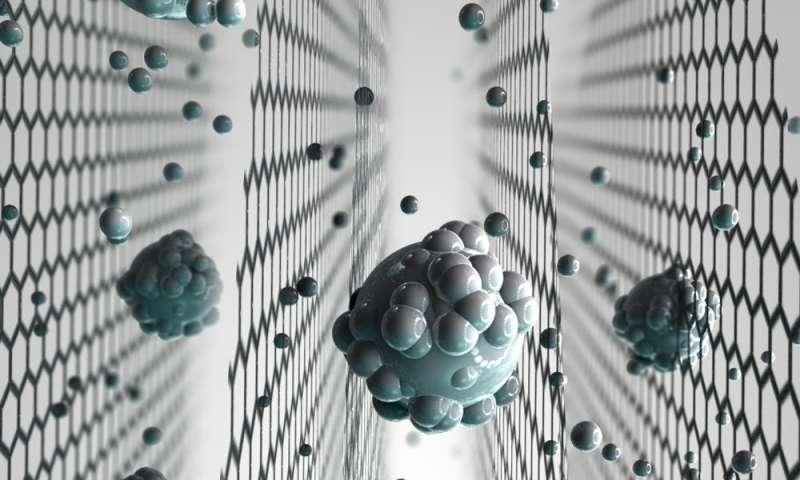 Photo by University of Manchester

“Realization of scalable membranes with uniform pore size down to atomic scale is a significant step forward and will open new possibilities for improving the efficiency of desalination technology,” said Professor Rahul Nair of The University of Manchester.

“This is the first clear-cut experiment in this regime. We also demonstrate that there are realistic possibilities to scale up the described approach and mass produce graphene-based membranes with required sieve sizes,” he added.

Mr. Jijo Abraham, one-half of the research paper author duo, said, “The developed membranes are not only useful for desalination, but the atomic scale tunability of the pore size also opens new opportunity to fabricate membranes with on-demand filtration capable of filtering out ions according to their sizes.”

The United Nations reported that around 1.2 billion people, or 14% of the world’s total population, will have a difficulty in getting clean water by 2025. This discovery by the Manchester-based group might just solve this problem.