It Only Takes This Tiny Piece of Paper to Say...

Estimates by the World Health Organization indicate that by 2025, half of the world’s population will be living in water-stressed areas. A steady supply of potable water is a growing global problem which is why United Nations included access to safe drinking water as one of its Sustainable Development Goals.

Scientists and engineers have a role to portray in this problem. By developing products, devices, and machines, among others, they are able to contribute in providing safe drinking water to the people.

At University of Bath in the United Kingdom, researchers have done a magnificent job in the detection of potable water. They developed a cheap, sustainable, and recyclable device – a tiny piece of paper – that can detect toxic compounds in water.

Inspired by the litmus paper which is commonly used in the assessment of acidity in water, the technology consists of a microbial fuel cell (MFC) obtained by screen printing biodegradable carbon electrodes on to a single piece of paper. 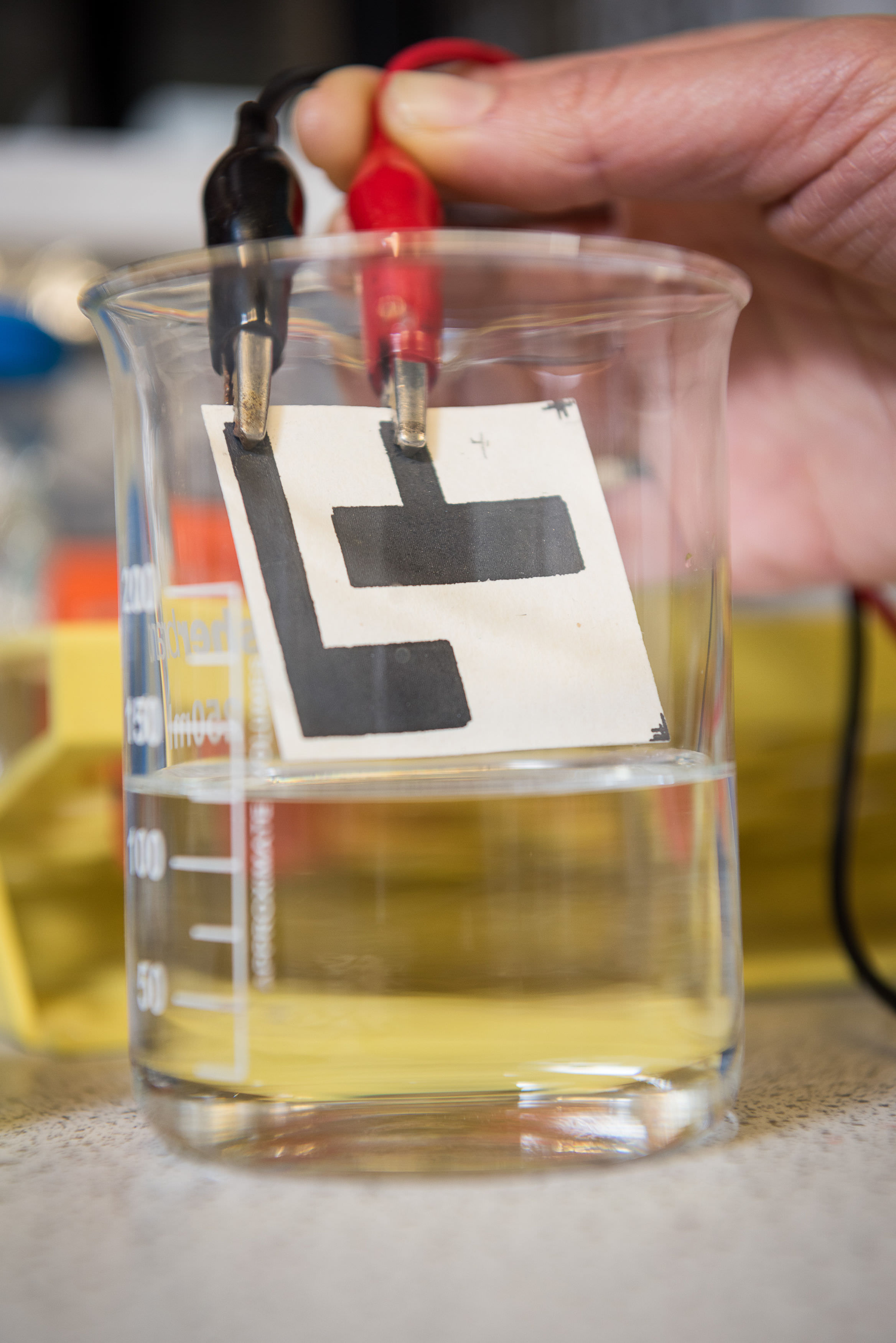 The science behind the MFC is pretty simple. It uses the natural biological processes of so-called electric bacteria, attached to the carbon electrodes to generate an electric signal.

A warning from the device is triggered, caused by the change in the electric signal, once the bacteria are exposed to polluted water. That only means that the water is not safe to drink.

For only £1, or a more than a $1, the technology is one of the cheapest water-pollutant detecting devices right now. Another selling point is its weight and composition: it is a less than 1g paper sensor made from biodegradable components.

Dr. Mirella Di Lorenzo, senior lecturer at the University of Bath’s Department of Chemical Engineering, said: “This work could lead to a revolutionary way of testing water at the point of use, which is not only green, easy to operate and rapid, but also affordable to all. 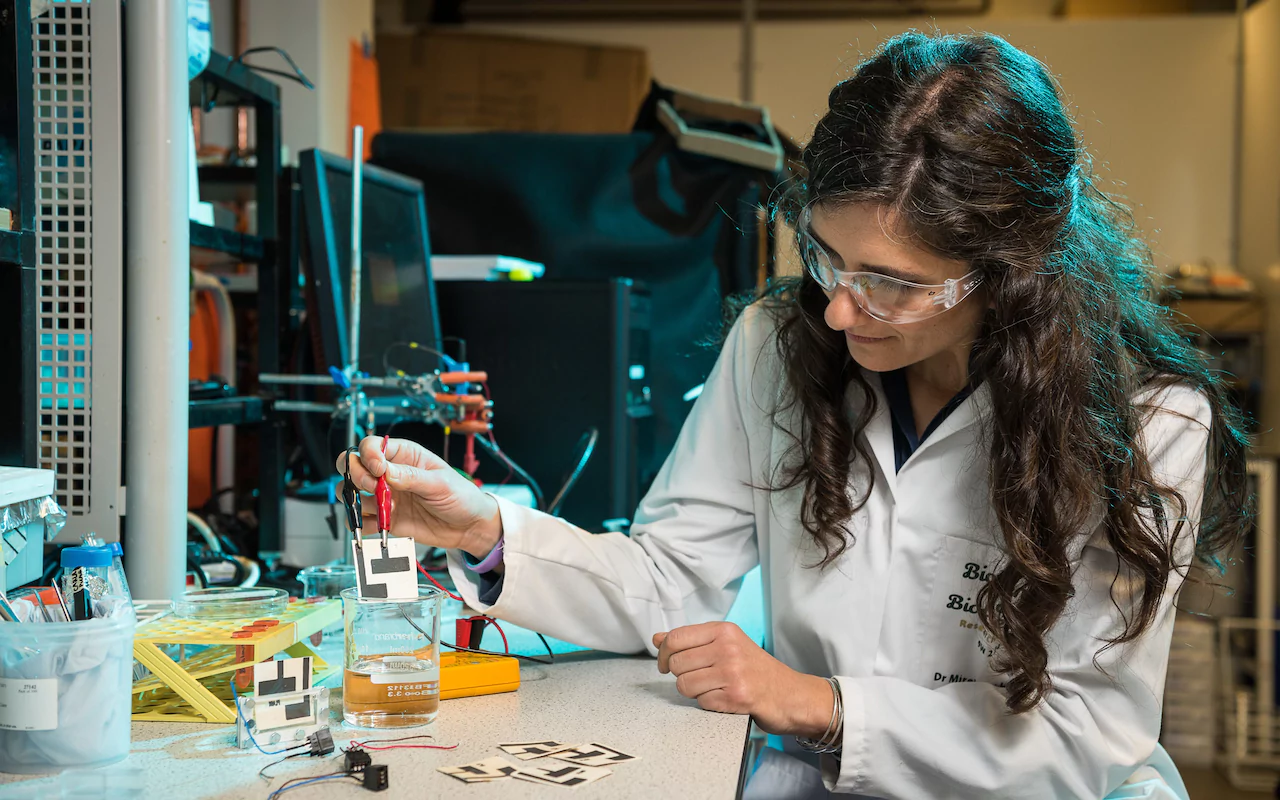 “This type of research will have a significant positive impact, especially benefiting those areas where access to even basic analytic tools is prohibitive.

“This device is a small step in helping the world realize the United Nations’ call to ensure access to safe drinking water and sanitation as a human right,” she added.

To make it more user-friendly, the researchers are now finding a way to link up the sensor with an electric device such a mobile phone via a wireless transmitter.