Duoo Hopeful underwear will protect your… you know.

Upon learning from a study in school that electromagnetic waves from smartphones pose danger for men’s fertility rates, French student Antoine Seriouille just didn’t sit it through.

Seriouille, together with two of his co-students, realized that men always keep a phone in trouser pockets which exposes them to radiation. This lowers their chance to become a father, so they had to do something about it: they developed a boxer that will protect their testicles from the harmful rays.

In 2011, the World Health Organization (WHO) and the International Agency for Research on Cancer (IARC) released a report that radiofrequency electromagnetic fields, or those omitted by smartphones, are possibly carcinogenic to humans. 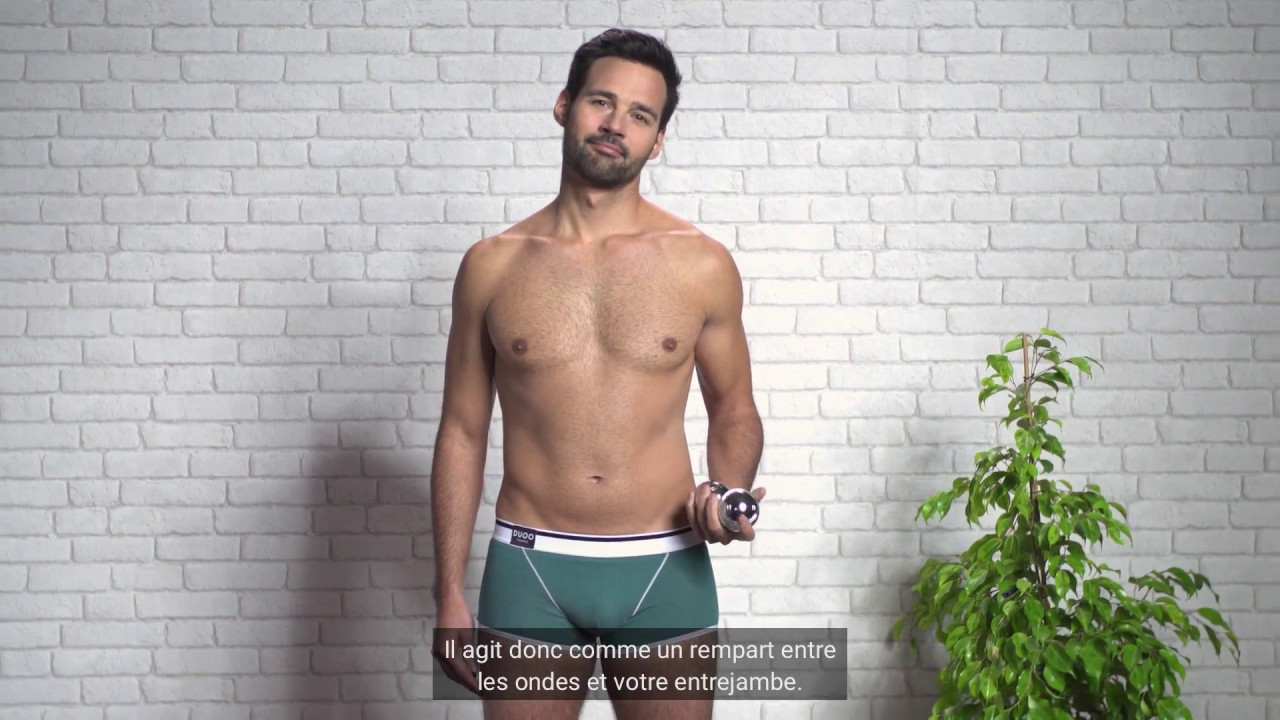 The findings are based on an increased risk of glioma, which is a malignant type of brain cancer, associated with wireless phone use. While the direct link is still unproven, the French guys just didn’t want to risk it.

According to Serouille, their first attempt was to create a special pocket for a phone. But they figured it just cuts out the connectivity of the smartphone, so they resorted to protective underwear instead.

“We wanted people to be connected and protected at all times,” he said.

Called the Duoo Hopeful, the electromagnetic field-repellent boxer features an interwoven silver wire in the material which was tested to block over 99% of the rays from smartphones. Other than that, each pair is designed with cotton, polyester, and spandex. 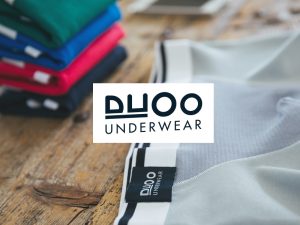 The silver woven protection works by creating a so-called Faraday cage, which distribute evenly all electromagnetic radiation that hits the cage. It ensures that nothing is able to enter inside.

Read more  Meta-Skin Could Just Be The Next Invisibility Cloak

Its inventor says that he wears the boxer shorts everyday. There are now over 2,000 pairs sold so far, and its reviewers have described the underwear to be extremely comfortable.

France’s high rate of testicular cancer perhaps yields interest in this kind of invention, and the team likes to help change that statistics.

The Duoo Hopeful is available in two sets: the precious package, which offers full protection for €42 or more than $44; and the frontal-only protection pair which can be bought for €24.50 or about $26. It comes in four different colors – red, blue, grey, and green. 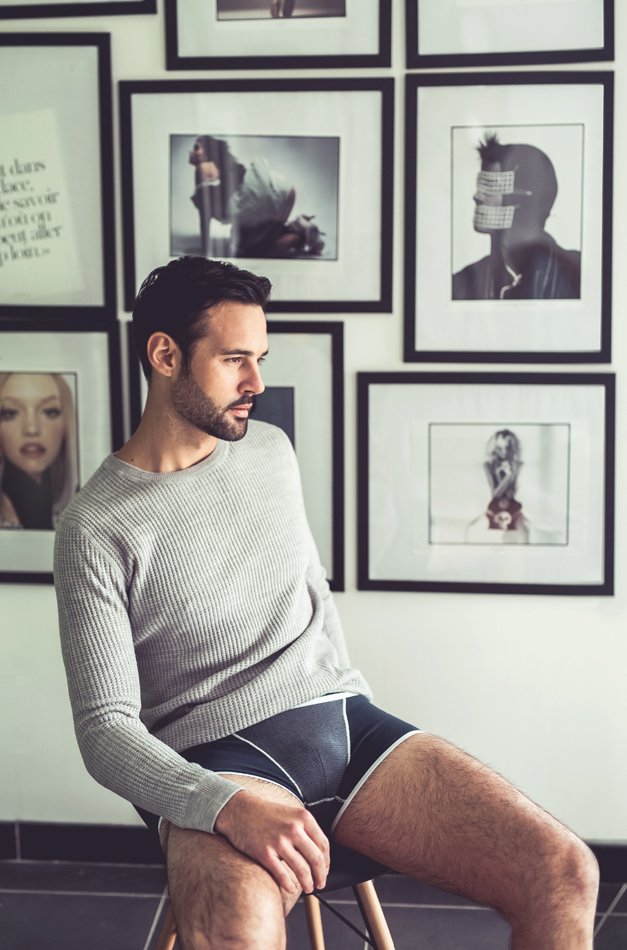