This Man’s Life Was Saved by an Apple Watch

Smartwatches are designed as wearable computers, able to communicate through their various connective capabilities, play back all sorts of digital media, monitor physical activities, and even check indicators of health status. That last function in particular has been highlighted in the experience of New York-based podcast producer James T Green, who was saved from a heart attack thanks to his smartwatch.

Through a heart-monitoring app in his Apple Watch, he was informed that his heart rate was higher than normal. That data had urged him to seek for medical advice immediately – and it was discovered in his CT scan that he had a pulmonary embolism or a blood clot in his lungs.

The 28-year-old was thankful for the app called HeartWatch for saving his life. According to his statement to the Daily Telegraph, the clot would have been fatal had he waited any longer.

“It was the data I needed to prove this wasn’t just a panic attack,” he said. “It helped me get the ball rolling.”

To share the good news, he took to Twitter and posted, “Never thought a stupid [little] wrist computer I bought 2 years ago would save my life. Saw my [heart] rate go up, ended up being a pulmonary embolism.” 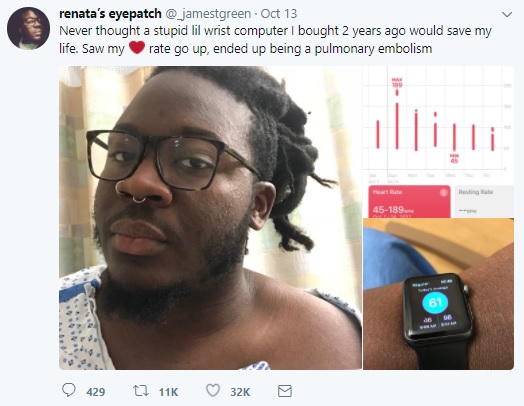 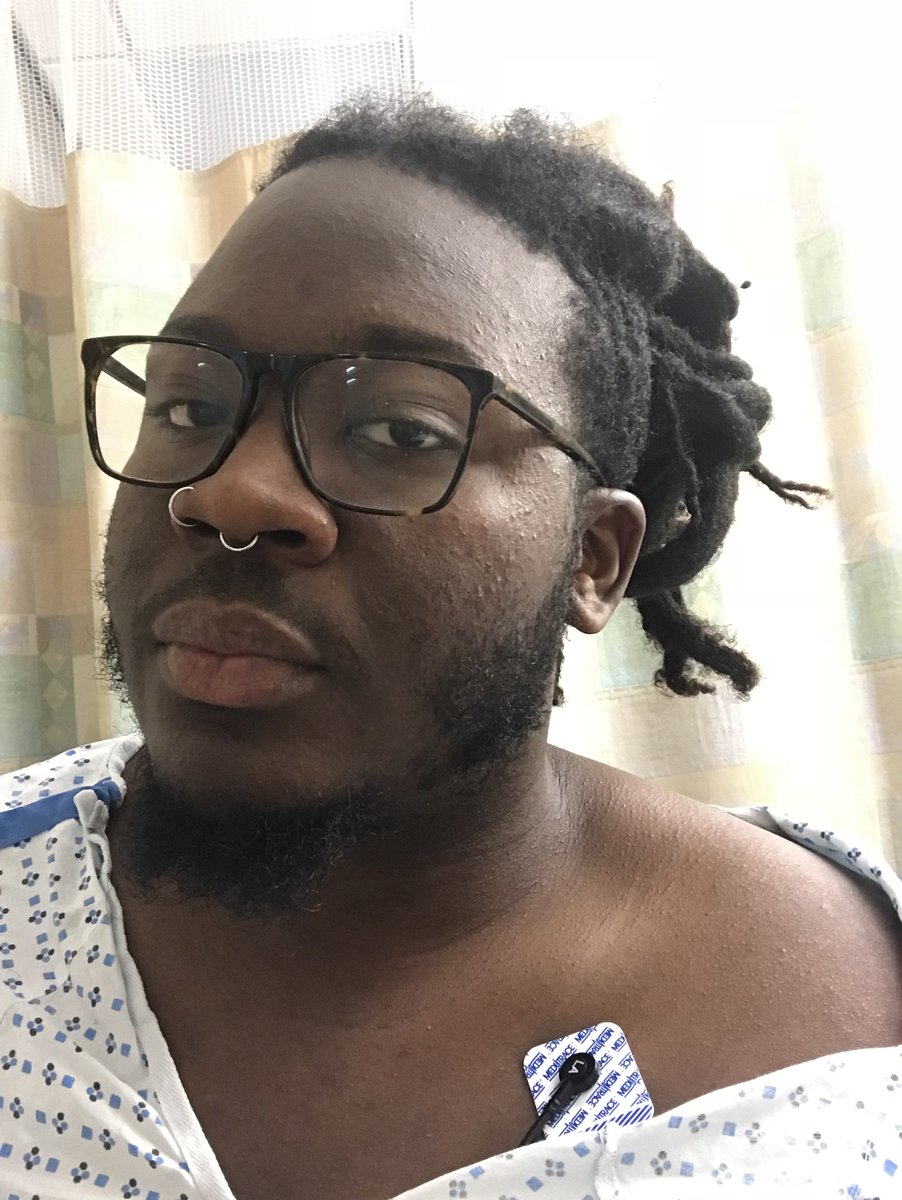 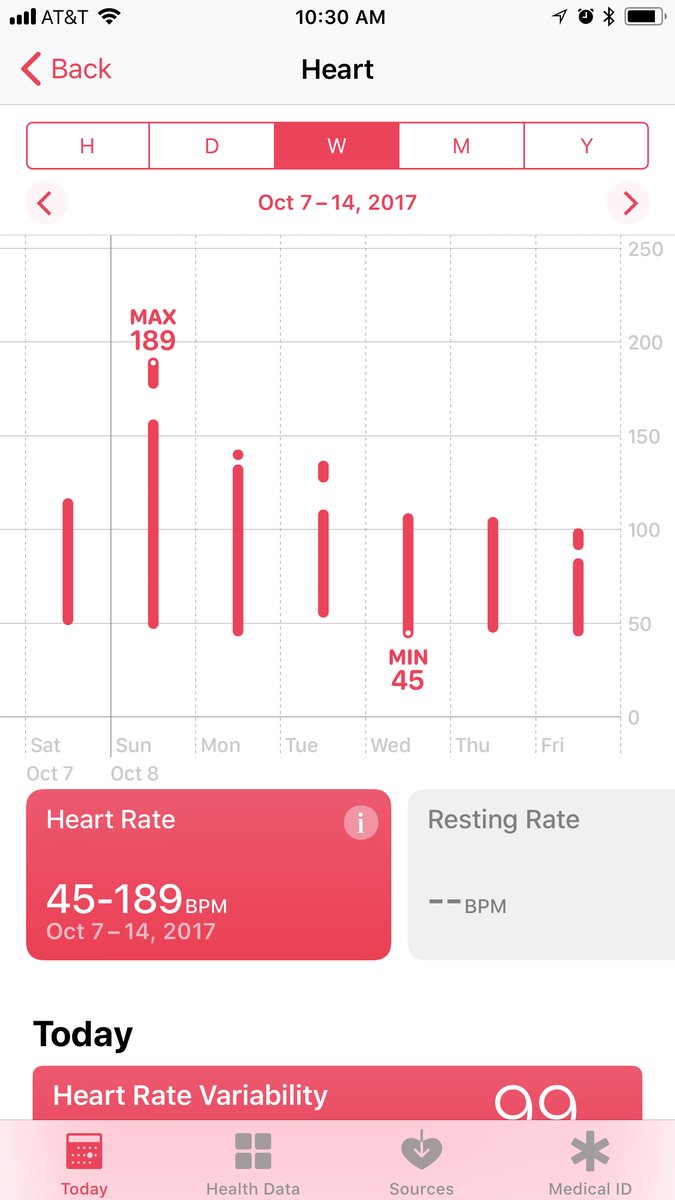 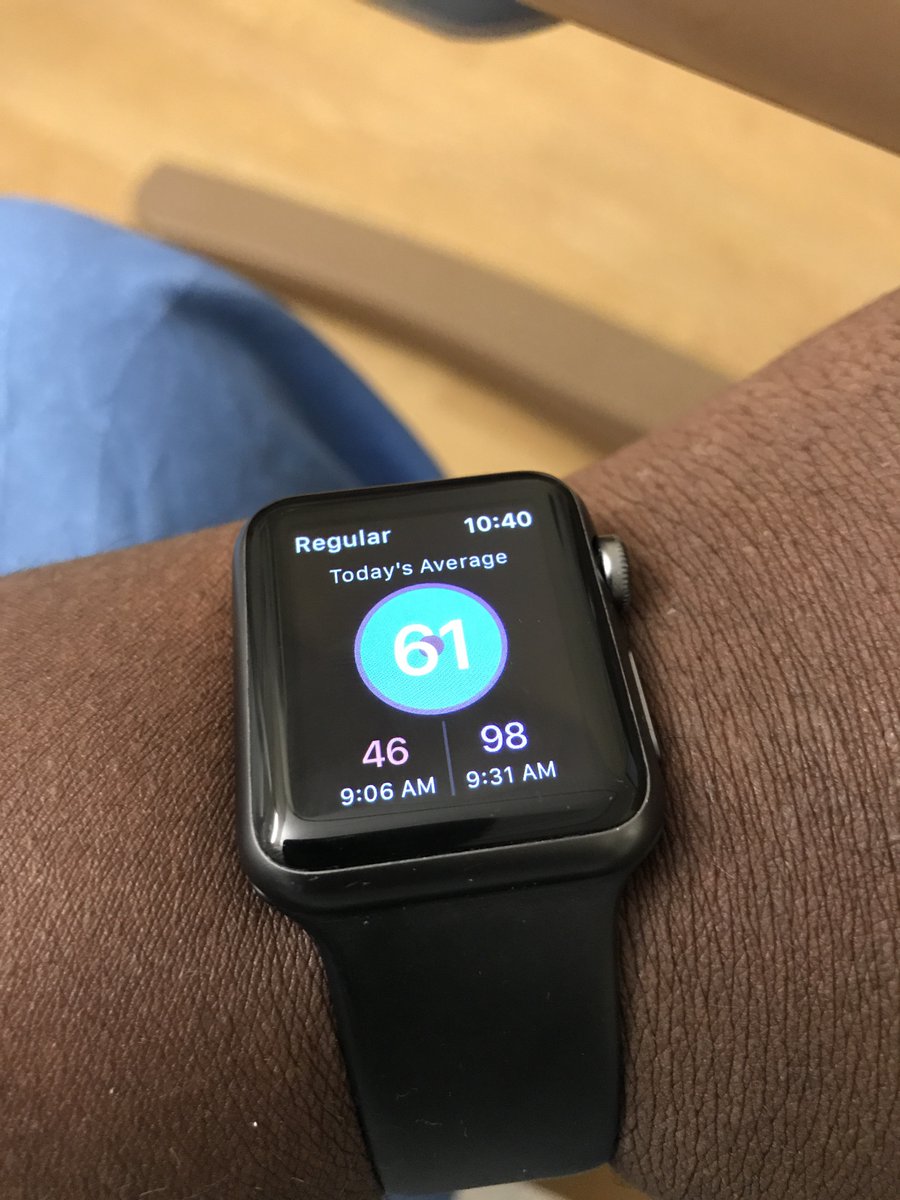 Apparently, through the replies he got in his tweet, this isn’t the first time that a wearable technology has helped in the diagnosis and treatment of a patient. Many others said that the heart rate monitor feature of their smartwatches were also key to seeking medical help.

The first reported case of a wearable as a critical health tracker was in 2016, wherein 42-year-old man from New Jersey suffered from seizure. Data from his wrist wearable, which is activity-tracking device Fitbit, helped in discovering if his irregular heartbeat has been going on for a while prior to the seizure.

“Using the patient’s activity tracker, we were able to pinpoint exactly when the patient’s normal heart rate of 70 jumped up to 190,” said Dr. Alfred Sacchetti from the Our Lady of Lourdes Medical Centre New Jersey, in a statement – and treated his patient accordingly.

For some, smartwatches are more than just a clocking device. It is a lifesaver.