Researchers from the Harvard Innovation Lab have developed a new wearable that analyzes every aspect of an athlete’s performance by tracking strain, recovery, and sleep.

Called the Whoop Strap, it helps athletes train at their most optimal level through supplying data about the effect that workouts have on a player’s body. It sends information to the user’s smartphone and monitors every movement, while suggesting how intense you can workout based on the user’s sleep. The wearable is waterproof. It also works round the clock with its five sensors taking in data 100 times per second which monitor heart rate, ambient temperature, heart rate variability, motion, and skin response, respectively. In a day, Whoop Strap analyzes 100 megabytes worth of data which is stored in an app and an online platform.

Two metrics are used as guides: strain and recovery. It is the work of the strap to ensure that the user’s daily activities are in sync with what the body can respond to – meaning it should tell if the user is over- or under-training.

Whoop Strap is the brainchild of Will Ahmed, who thought of the strap while playing squash at Harvard in 2012. He sought the help of his two friends to develop an understanding of how physiology can be used to help athlete’s optimize performance.

“What differentiates Whoop is our ability to tell you what to do next,” said founder and CEO Ahmed. “We look at the amount of strain that accumulated on your body and say this is how much sleep you need to recover for tomorrow.”

Now the technology is used by topnotch athletes like 12-time Olympic swimmer Ryan Lochte and basketball superstar LeBron James. That’s after performance studies have proved the significance of Whoop Strap. 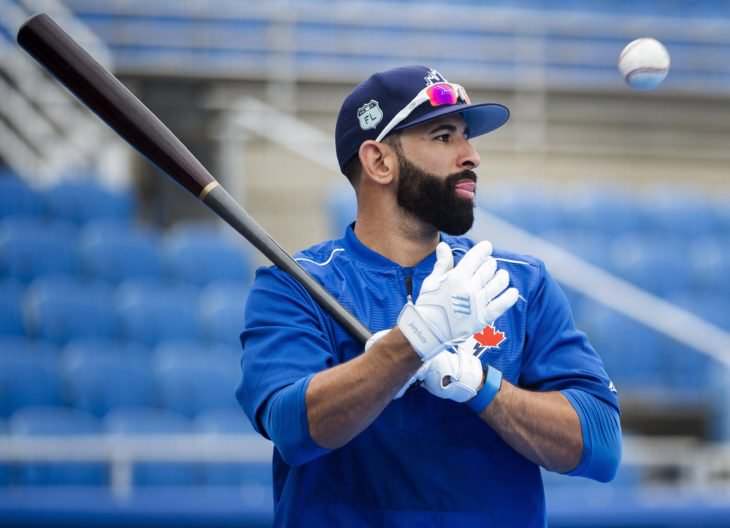 Minor League Baseball players counting to 230 wore the device in the 2016 season for all of their activities including sleep but except during games. It was found that athletes who trained better and were more recovered had higher pitch velocities and batting averages.

Each Whoop Strap costs $1,200 which includes access to the analytics dashboard.