The 5 Types of Toxic Engineers

They say that if you cannot spot the toxic employee in your company, you are probably it. For most engineering managers, toxic employees are not given any space because of their negative impact to the workplace and more significantly to the people.

Because they are usually destructive, distracting, and draining, toxic employees cripple the moral, performance, and productivity of the company. The worst that could happen is they poison the operations and management, affecting outputs.

This is a big no for managers in the field of engineering because of how critical the work can be and how each step is coordinated with the others.

Other than their bad influence, cost is why many managers prefer to let go of the toxic workers.

A study by Harvard Business School in 2015 revealed that keeping a toxic worker on the payroll can cost an average firm more than $12,000 a year.

The thing is, it’s really hard to let go of toxic employees because they are usually very productive on their own or they offer something else on the table that helps the company.

But managers, especially in engineering, should make no mistake. Once you are able to identify a toxic employee, which is categorized into five below, already rethink if you still want to keep him or her. Are you willing to take in the toxicity of these kind of employees? 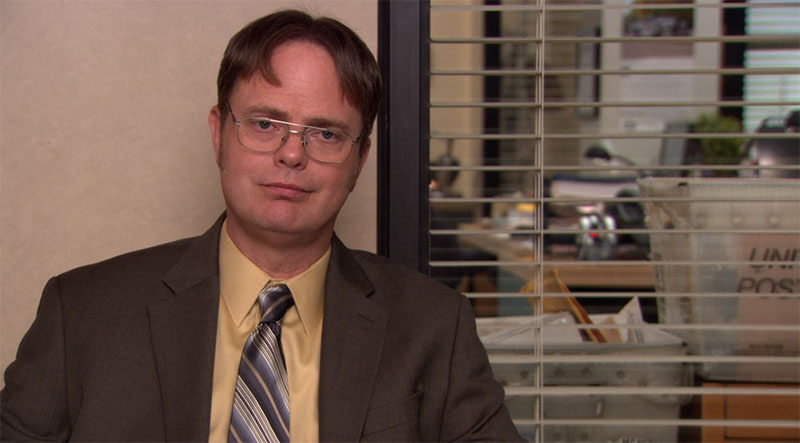 Exactly what they are about: a hot mess. They are chill about being disorganized as well as passive, lacking credibility, and overly relying on other people to fix the mistakes that they made. Engineers who are like this are bound to become failures if they do not recognize and correct their attitude.

Read more  If You’re An Engineer Working Too Hard, It’s Time To Stop and Relax! 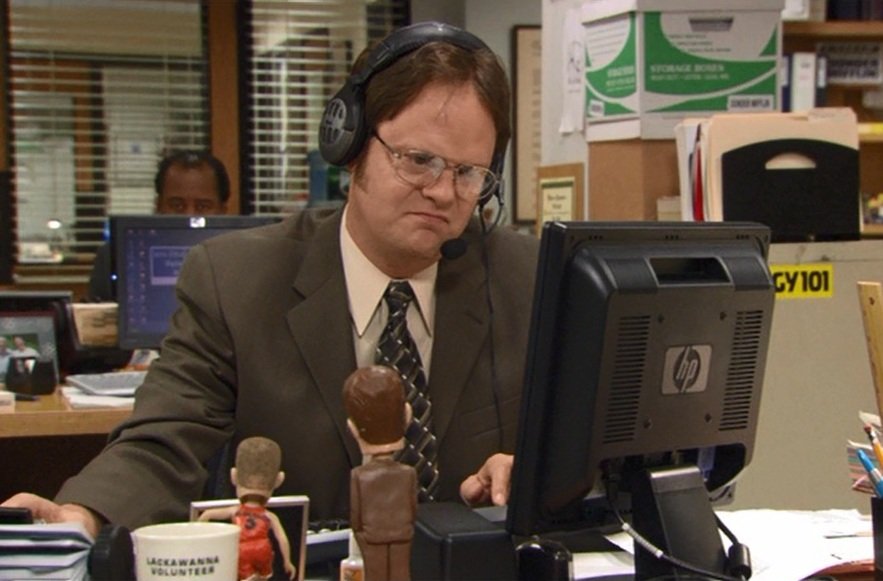 This is the type of toxic employee who are never productive and efficient with what they do. He or she has low motivation, bad time management, and no respect in meeting deadlines. When you have an engineer who is a slacker in your team, notice that he or she is a major drain on everybody else’s time, energy, and enthusiasm. 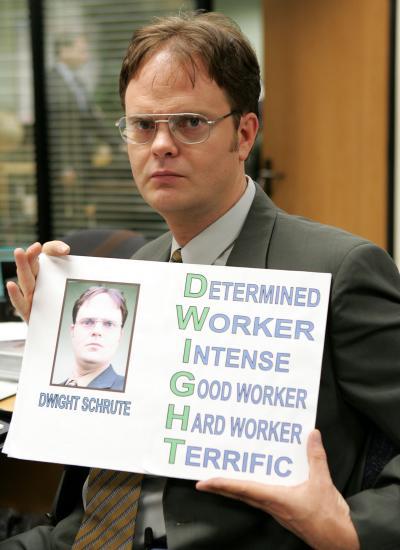 Anything that is too much is also toxic. While slackers lack the motivation, martyrs have a lot of them that they become misplaced. This kind of employee has issues: a hard worker to the extent he or she brings imbalance to the team. He or she also doesn’t know the limits of the work, often complaining about how he or she sacrifices for the job. For this, the martyr is often stressed which is his or her own fault. 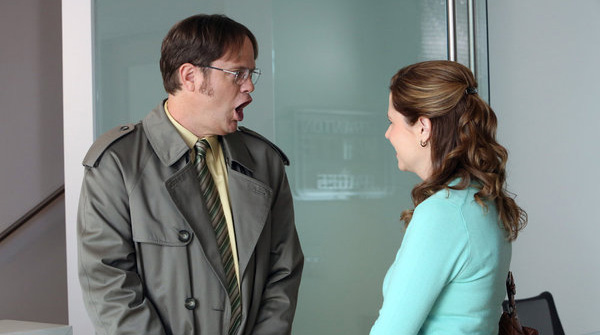 It is fine to make friends at work and have some fun, but if this is done by an employee 99% of the time, it becomes toxic. You know you have a socialite in your team if someone is gossipy and chatty, becoming loud and distracting at work. Most likely he or she lack of focus which is why the energies are channeled to office drama. Engineers who have this kind of immature approach at work are not only unproductive, they have an impact of unprofessionalism to others. 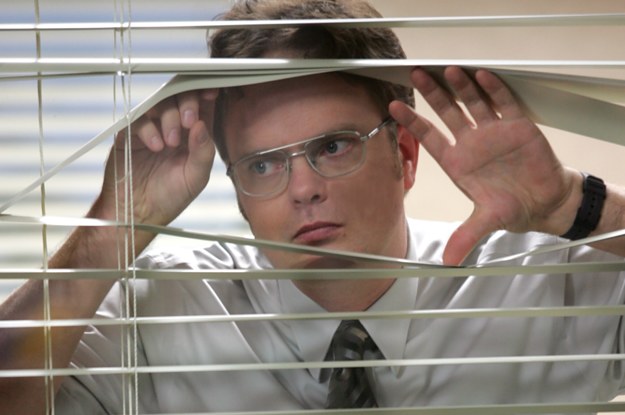 Of course there is the disruptive employee or the sociopath. In a capsule, this type of employee is a bully. He or she has no disregard for protocol, with issues to authority and dwelling on manipulating and sabotaging other people. Sociopaths in the engineering workplace always have a problem with others which is essentially damaging productivity.

But you know what’s worse than having any one of these types of employees in your team? One engineer who shares more than one of these traits, or all, if that is ever possible.

All photos are screengrabbed from The Office