7 Qualities That Most Millionaires in the Tech Industry Have

If you want to become a millionaire as an engineer, there is one way you can do that: do what the millionaires already do. Perhaps their activities and habits are big contributors to their success, so might as well give it a shot to copy what they do.

So what are the qualities that most millionaires usually have? Here are seven:

They read books instead of binge-watching TV series

Tech millionaires often invest more time in knowledge rather than entertainment, which is why they prefer to read books rather than watching TV series. The likes of Bill Gates, Elon Musk, and Warren Buffet spend hours devoting themselves to books which vary on topics: from non-fiction, self-education, and self-improvement.

Having lots of connections is good for any business, and these tech millionaires know that. For this, they keep a habit of keeping social circles, also meeting and chatting with new people. 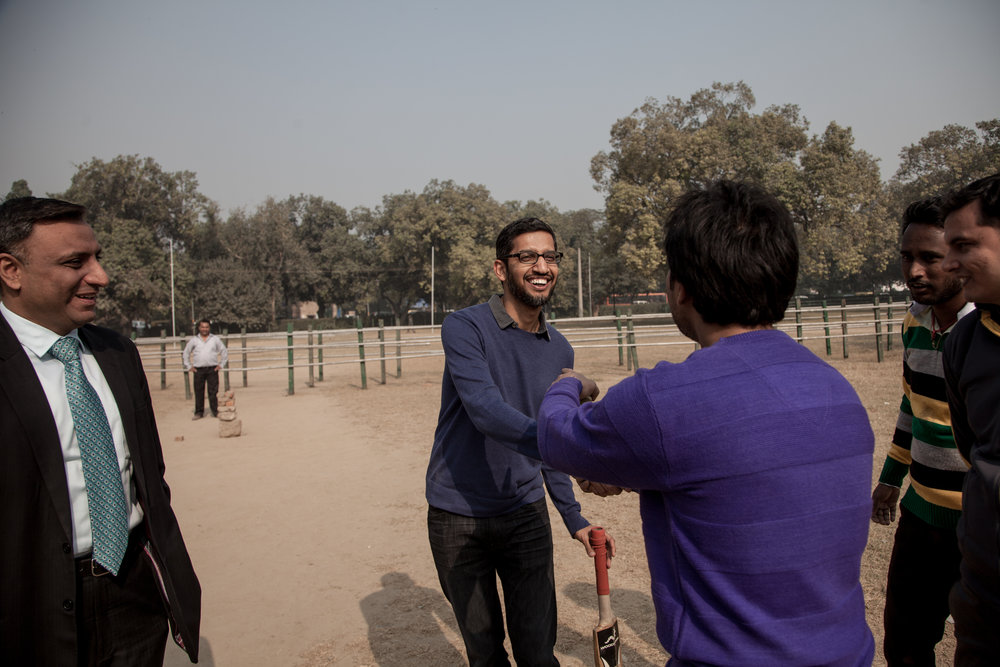 They do not second guess themselves

Doubters are rarely millionaires, and instead those who go with their gut instincts and do not overthink their choices are. While they also think of consequences, tech CEOs are capable of analyzing to a certain point that they do not get themselves paralyzed by a decision or lack thereof.

They do not surrender without a fight

What separates tech millionaires from the rest of us is that they have experienced setbacks and failures and never backing down. They always persevere, work hard, and keep a habit of not giving up.

They go to the gym regularly

If you think that physical activity has nothing to do with success, this is where you got it all wrong. Science says that morning exercise has a great impact on focus, productivity, and happiness, which the tech CEOs fully understand. 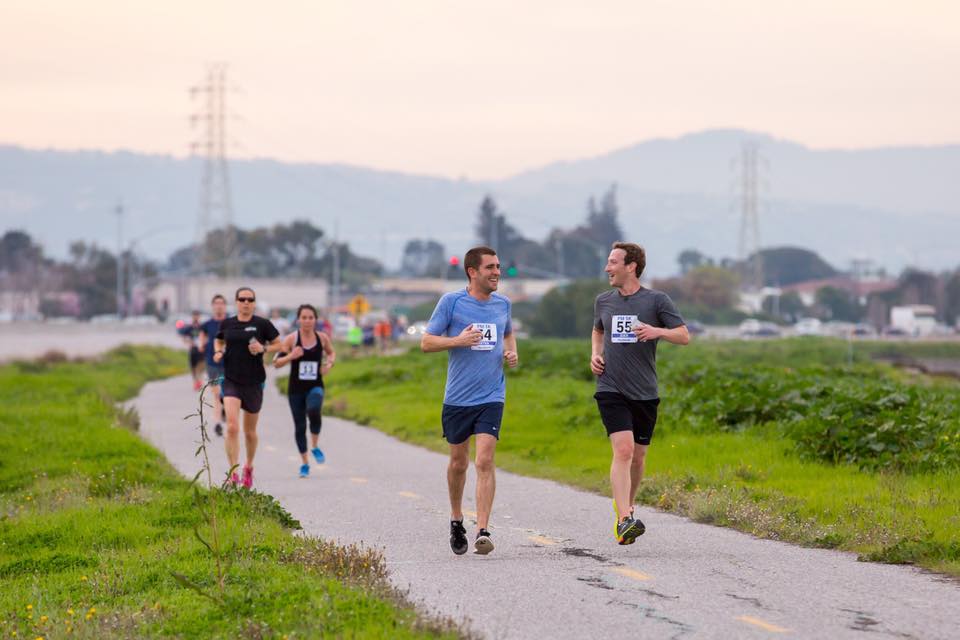 They wake up early

While getting enough sleep is important for them, the tech CEOs make sure that they wake up early in the morning. This means that they rarely hit the snooze button, because they look to get a jumpstart for their daily activities.

They are never bored

Tech CEOs have a lot of tasks to finish and goals to meet. But aside from this, they also seek for activities that enrich their skills and knowledge, which should explain why they are never bored. They look for opportunities to learn and experiment around them.