Are you an Achiever in High School? No Guarantee You...

There are so many engineering students who are high school achievers. I know that because I was one, and my class had many valedictorians and salutatorians from different high schools attending the best engineering school in my region.

But after we have graduated more than two years ago, I wonder where they are now and how they are doing in their careers.

Sad truth is that they may not be the most successful. This is according to research.

Eric Barker, in his book “Barking Up The Wrong Tree: The Surprising Science Behind Why Everything You Know About Success Is (Mostly) Wrong,” said that while those who graduate at the top of their high school class do well, research shows they don’t tend to rise to the pinnacle of their chosen fields or be responsible for disruptive innovations and paradigm shifts within society.

“There are two reasons. First, schools reward students who consistently do what they are told. Academic grades correlate only loosely with intelligence (standardized tests are better at measuring IQ).

“Grades are, however, an excellent predictor of self-discipline, conscientiousness, and the ability to comply with rules. The second reason is that schools reward being a generalist. There is little recognition of student passion or expertise,” he shared. 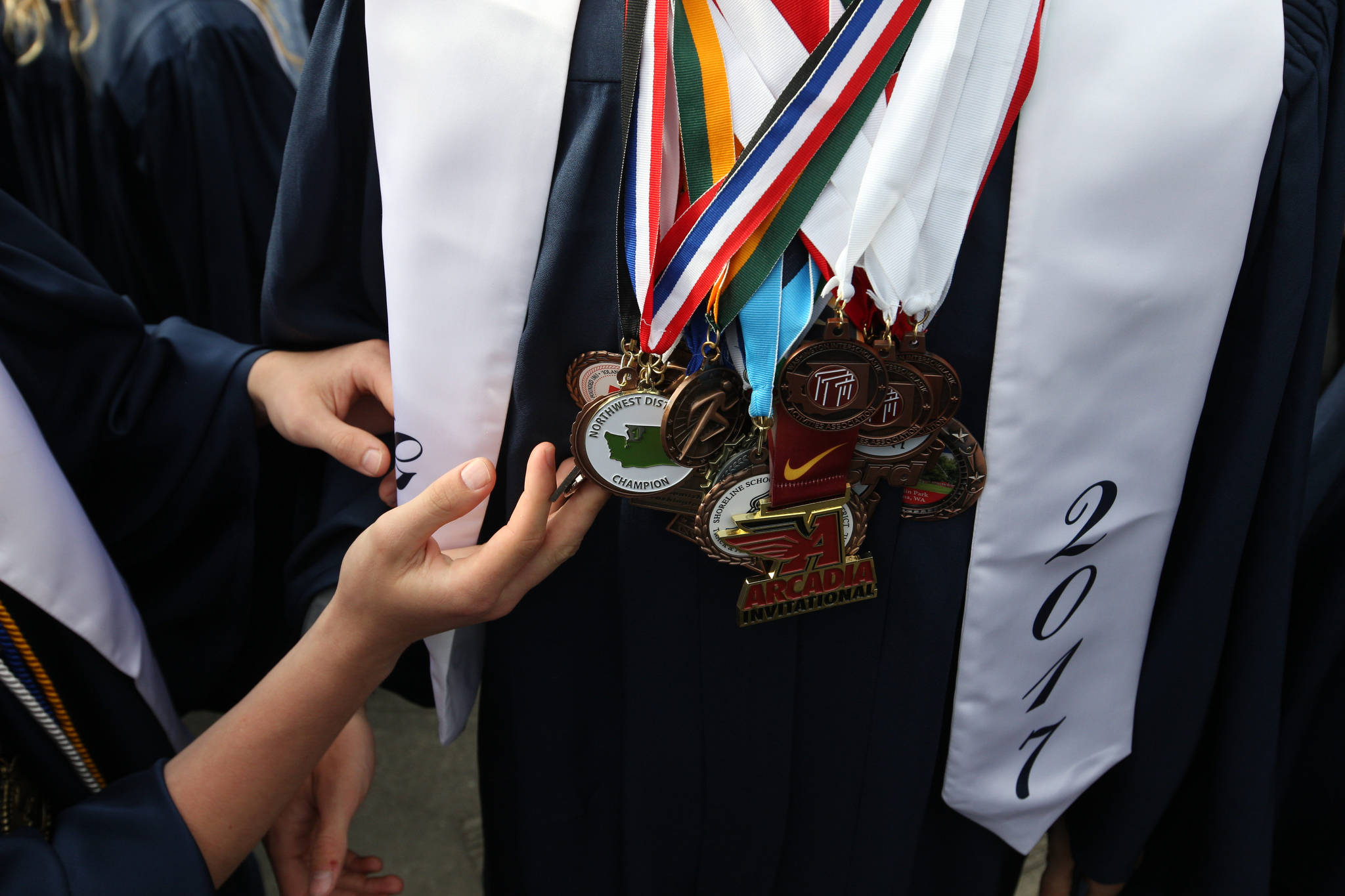 This affects the decisions of the high school achievers later on in life. Because their drive to perform is based on the grades and accolades they get, they are bound to take less risks outside of school, hence the trajectory of their career is affected.

For engineers today who feel that they belong to this category, it isn’t late to be great. This isn’t to say that being well-rounded or a generalist is a bad thing, but engineers who have key competencies should go out there and pursue jobs which they can have great impact on. Now that’s where they can be considered successful.