Advice for the Underpaid Millennial Engineers

If you’re an engineer who’s always working overtime but don’t get paid as much as you should, this is for you. Have you ever felt underappreciated at work? Ever feel like what you do doesn’t get the credit you deserve? We’re not even talking about recognition here, we’re talking about monetary compensation. If you do fall into this category of work, it’s time to ask yourself some questions. Of course, this does not apply to engineers who work for a company they have equity in or are a partner of. If you don’t own any part of the company, chances are you’re being taken advantage of. 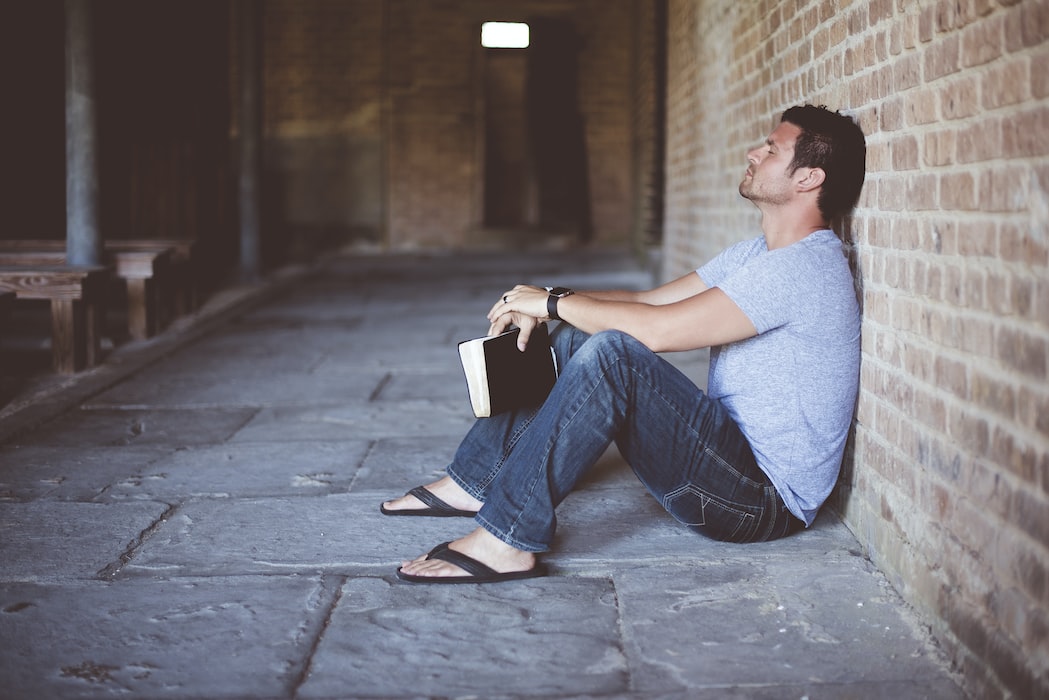 It may be a shock to you, but it’s not as uncommon as you may think. A lot of people allow themselves to be used and exploited. What they don’t know, however, is that they have every power in their body to resist it. Always remember that even if your company treats you like ‘family’, at the end of the day, everyone still needs to be compensated. Of course, this doesn’t mean that the culture in your current business is bad or anything. But you always have to remember that you’re working to increase your knowledge while also making money. That said, there are 4 options you could take to possibly escape your current predicament. Although it might not be easy for some, it’s might be better to turn tail and look for a new job. 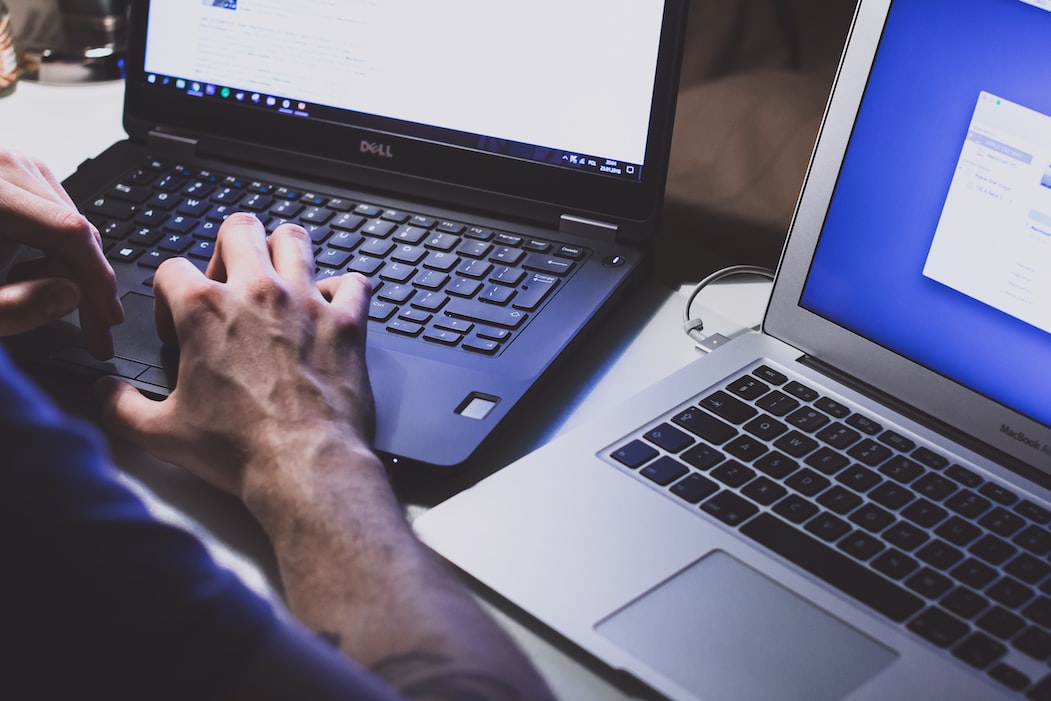 Ask for a raise

If you’re feeling that you deserve more for what you do, your boss might not understand it just basing it from your efforts. Try to talk to them and convince them that your current role deserves better compensation.

Bargain for a ‘slice of the pie’

Money isn’t always the answer to your immediate problems. If you’re holding a high enough position in a starting company, you could ask for equity instead. This is especially true if your role is vital to keep the company going. Be careful though, if your company is doing poorly, even a 50% equity might not be worth it.

If the two options above aren’t possible, then it might be time to cut your losses with the company. Be very friendly with your approach, who knows, you might encounter your boss again in the future, and at that point, you’d want to be in good terms. Some bosses take this as the last ‘flag’ before they approve a raise of some sort. If so, you’re lucky. That means they can’t afford to lose you.

Look for a new job, discreetly

Search for greener pastures. People do it all the time. Instead of complaining about what you currently have, try to look for something better. The best part of it is you can tell your boss that you’re leaving because you’ve found a better opportunity. You don’t have to complain or ask for a raise, you can leave without breaking relationships.