Why Asian Engineers and Scientists are Leaving the West?

So this is how it’s usually done: the US government gives one smart person (or a group) a grant, a scholarship or funding for his studies and his research. In return, the government benefits from any kind of outcome gained from them (especially if it’s a Nobel Prize-winning research). However, technology transfer has become a phenomenon lately. The rate of foreign-born US-based scientists and Asian engineers has started to descend. This will definitely affect the rate of progress for the country where Kanye West may run for President on 2020.

Back to the technology transfer phenomenon.

According to William R. Kerr, assistant professor of Entrepreneurial Management at Harvard Business School, Chinese technologists and entrepreneurs have migrated back to China to pursue the opportunities currently present in the country because of its improving industrial revolution. Being US-trained and having local connections have given these entrepreneurs the chance to succeed more in China than in the US.

He added that it’s not only happening in China but people are also migrating back to India, Japan, Korea and Hispanic countries. This technology transfer to different countries is very alarming to US policymakers because immigrants make up for almost half of the scientists and engineers that contribute to the development of American technology. Kerr noted that aside from entrepreneurial opportunity, loyalty and government policies have encouraged these immigrants to go home.

Given this situation, what should the US government do to retain these foreign scientists and engineers? Clearly, giving them their own reality shows isn’t a solution. Having Kanye West as President would definitely drive them away, knowing that he won’t give them the credit they deserve. So, how will the US government keep the future foreign Nobel Prize-winning, technology advancement contributors from leaving the land of the free? 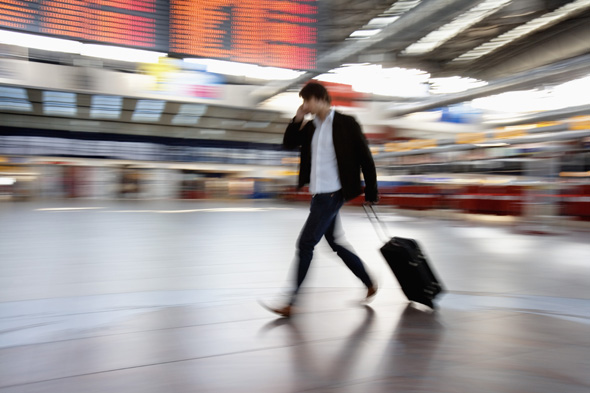