Bill Gates Wants You to Consider These 3 as Your...

Bill Gates is known as a billionaire-philanthropist despite that he is a Harvard dropout. Considered as the world’s richest man, he co-founded one of the most valuable companies in the world, Microsoft.

For such successes, he had earned his right to give an opinion on things which becomes influential to the decision of the majority.

Recently, he shared which professions he thinks are the most promising or well-suited for graduates of today. He posted his unsolicited advice on Twitter.

He used the words “impact,” “happiness,” and “progress,” over a series of tweets, but never “money.” This is what he wants engineers of this generation to focus on or to find when looking for a job.

And when it comes to fields of the best interest in the future, Bill Gates said only three.

“AI, energy and biosciences are promising fields where you can make a huge impact,” he said.

This was consistent in what he said in a speech at Columbia University, mentioning that artificial intelligence had “phenomenal” potential, and “anything connected with that would be an exciting lifetime career.”

In the same speech, he added that there is a huge growing demand in the energy industry to develop “reliable, cheap, and clean” energy. 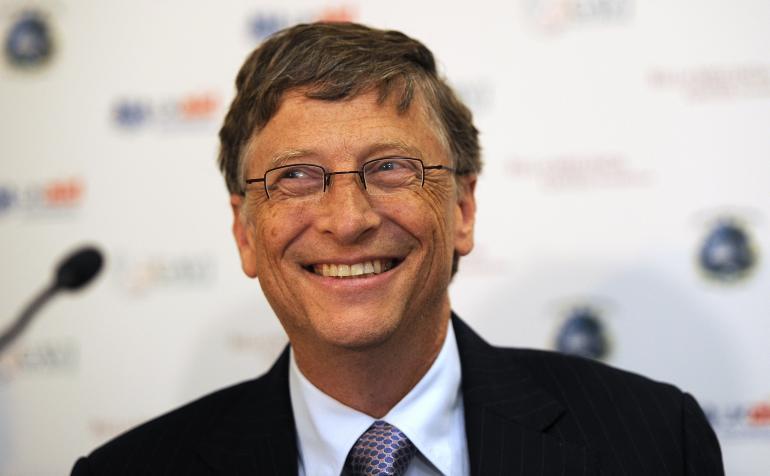 Gates also talked about developments in biotech as moving “faster than ever,” making it an exciting field in the future, with a need for innovation to combat diseases such as cancer and obesity, and developing vaccines.

Other than this, Gates reminded graduates to surround themselves with “people who challenge you, teach you and push you to be your best self,” and to think of others especially the less fortunate.

That last reminder was perhaps a striking lesson, as Gates detailed about learning about the world’s worst inequities and described this lack of early understanding as his one big regret.

“You know more than I did when I was your age,” he wrote. “You can start fighting inequity, whether down the street or around the world, sooner.”