Miss Universe is considered as the world’s most prestigious beauty pageant wherein more than 80 gorgeous women from across the world and forward their beauty with a cause and compete for the most-coveted crown. It is less likely that among these women are engineers, but it is quite a feat that there is at least one in recent history.

In 2016, Connie Jimenez represented Ecuador in the Miss Universe pageant held in Manila, Philippines. Although she did not win the crown, she was distinct among the contestants because she is an agribusiness engineer.

This year, two engineers joined in the pageant held in Las Vegas in the United States.

One of them is Lauren Howe. An industrial engineer, she just proved that someone like her can also become a beauty queen. 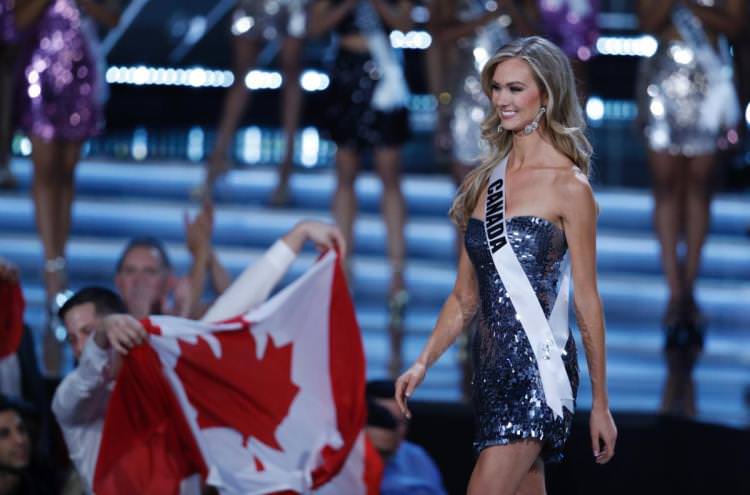 Wearing the sash for Canada, Howe reached the Miss Universe stage after her second try in her home country’s pageant. She ended up as second runner-up in 2014, joining the beauty contest while being an engineering student.

This loss might be taken as a sign that representing Canada in Miss Universe is not for her. But she tried again three years later.

“I found myself this year saying, why not give it one more go? It’s something I’ve always believed in,” she said in an interview with The Star. 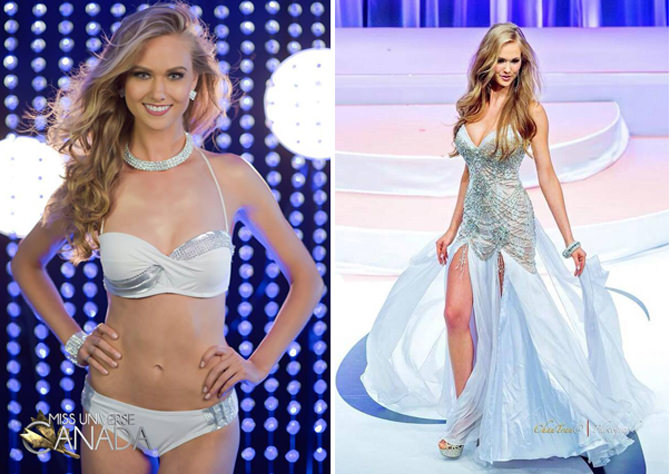 Read more  When The Engineer You Work With Has Depression

While the 24-year-old said that she isn’t the most beautiful among the contestants – but I beg to disagree – the judges have seen a significant quality in Howe: her advocacy is to volunteer with non-profit organizations internationally, speak publicly, and also mentor people particularly encouraging females to pursue engineering as a profession.

“I really want to spark a lot more conversations about getting women into engineering, science and technology,” she said.

“After graduating, when I first started interviewing for jobs, I remember walking into certain office cultures and thinking, I can’t see any women here I would connect with. It kind of turns you off wanting to enter that field. And that feeling should not be there.

“Hence, the more we can encourage women, the more we can expose them to the knowledge of you can connect with mentors, they do exist. So let’s build this community and allow young women to build the skills they need before it’s too late. Because it’s important that we have young women doing computer science and math and technology in this day and age.”

When she competed for Miss Universe and introduced herself as an engineer, she got quite a reaction. “People often seem to be surprised to hear that I hold a degree in Industrial Engineering,” she said as quoted in the Miss Universe website.

“Perhaps there still exists a stereotype of what the ‘typical engineer’ is, but that does not hold true. I’m proud that my graduating class had the highest percentage of females in the history of our program and that the male to female ratio is shifting in the right direction. I dream that STEM fields, and engineering in particular, see a gender balanced ratio by the time my future children grow up,” she added.

Read more  An Engineer’s Guide On Becoming A Morning Person

Her Miss Universe journey has just ended, and Howe was able to finish as a Top 10 finalist. Congratulations still for the engineer. 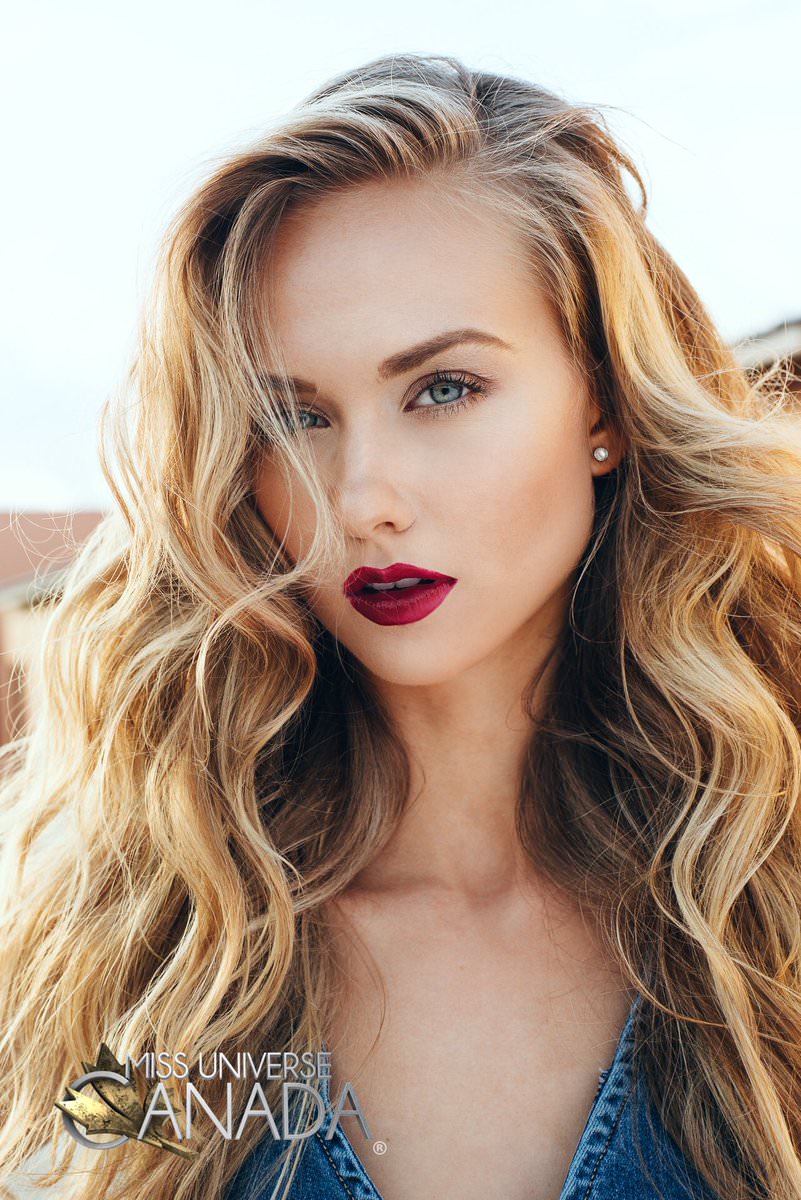 More than just a pretty face, Miss Universe Canada 2017 studied industrial engineering in the University of Toronto. She got into the beauty pageant scene after her mother, who is a single parent, discovered that there is money in winning titles.

Of course Howe eventually learned to embrace the work and significance of being a beauty queen and not just use the platform to find means to an end.

As a career woman, Howe started working in a sale strategy with Adidas which led to a role in technology consulting, but that fell apart. She is now pursuing her own entrepreneurial ventures in the financial technology sector.