In 2016, a survey was conducted among 1,989 UK office workers and found that the average employee works for about 3 hours – or 2 hours and 53 minutes, to be more precise. And the rest of the time, as discovered, the workers just read the news, browse social media, eat food, socialize about non-work topics, take smoke breaks, and even search for new jobs.

This study is supported by many others – one research concluded that people can only concentrate for about 20 minutes at a time, another said that people struggled to stay on task for more than 10 seconds – to say that an eight-hour workday may be five hours too long.

Anders Ericsson, an expert on the psychology of work, believes so.

“If you’re pushing people well beyond that time they can really concentrate maximally, you’re very likely to get them to acquire some bad habits,” he told Business Insider in 2016.

In his career, Ericsson discovered that “practice makes perfect” indeed works, but if people engage in a certain kind of practice known as “deliberate practice.” This means that people do not need so many hours to focus on their craft, and even experts only spend a few hours to improve their skills, and then they stop. 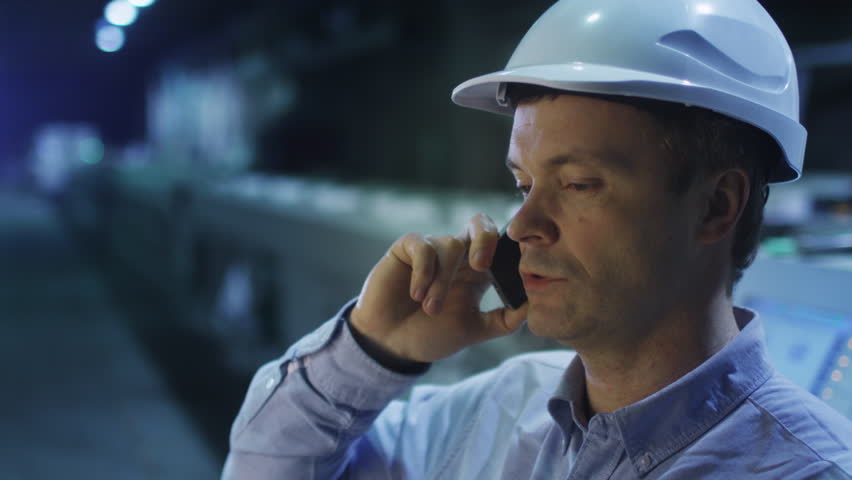 While a three-hour work day makes this convincing case, another alternative, which is also shorter in terms of workweek, is already being explored by companies.

From 40 work hours in a week, technology education company Treehouse has made it to 32. That’s broken down into four eight-hour days instead of the usual five.

Read more  Engineers Should Not Work Over 39 Hours a Week

Ryan Carson, the CEO of the company, revealed that he saw his employees become happier and more productive after he implemented the 32-hour work week way back in 2006. He believes that forcing people to work 40 hours per week is “nearly inhumane,” as mentioned in his interview with the Atlantic in 2015.

“It’s not about more family time, or more play time, or less work time — it’s about living a more balanced total life,” he said. “We basically take ridiculously good care of people because we think it’s the right thing to do.”

Will this shortened work hours be in favor for engineers given the nature of the job and the demand to deliver? What do you think?