Engineers Should Always Own Up to Mistakes Under Their Watch

No matter what position you hold in a company, engineers are bound to be accountable every time you produce a faulty design, process, or system regardless of scale. It can also be due to your negligence, because there will always be things that will happen unexpectedly way beyond the human control. When something has messed up that covers your scope of engineering work whatever the cause of it, you have to own up to it.

Do not make lame excuses about having too much on your plate, that you were unable to sort out all of your responsibilities. This is time management at its worst, also known as multi-tasking. Take matters one after the other so you could have a full grasp of what you are doing, not all at once. It ruins your focus.

Do not also blame someone else for the mistakes you made, especially when he or she has nothing to do with it.

You have to be an engineer who knows what he or she is doing and what he or she should not be doing. One of the latter is to pass on the burden of a fault to the innocent instead of owning up to it. What would you feel if that is done to you by some bastard work colleague outright to discredit you? 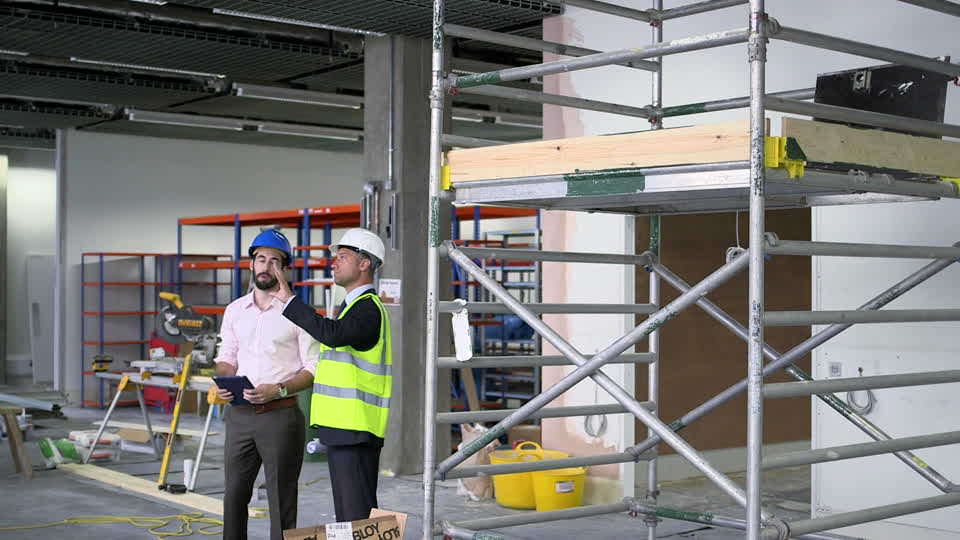 There is no need to have an office memo to this kind of dealing, because this should be work ethics that come from the good within. Playing the blame game doesn’t solve the problem, but taking full responsibility is the first step to do just that.

Who do you blame? Are you going to point fingers? Do you pass on the sh*t to others? Is it like a ping pong scenario in your office?

Engineers make mistakes, but the great ones own them. Do not settle with being a regular engineer. Be great.