How Engineers Can Have a Higher Chance of Getting Hired...

When engineers apply for a job, they are assessed according to their job interviews and resumes by hiring managers. While the latter speaks more of the personal information and background of the potential employee, the former has a considerably greater bearing because this is where the engineers prove themselves in many aspects.

For Microsoft, to display great qualities during the job interview is essential. Chuck Edward, the tech company’s head of global talent acquisition, tells CNBC Make It that they do not screen people out, and instead they screen people in.

The HR chief tells all prospective candidates, including engineers, what to highlight during the interview to have a higher chances of being hired at Microsoft. This could well apply to other companies too.

Show that you have a growth mindset

Nothing pleases the hiring manager more than engineers who show a lot of promise by keeping a growth mindset. They should show a progressive attitude – in the case of Microsoft, the applicants should show how they have grown within a role or within a company. Edward believes that a growth mindset, like ‘embracing the future’ is a critical trait. 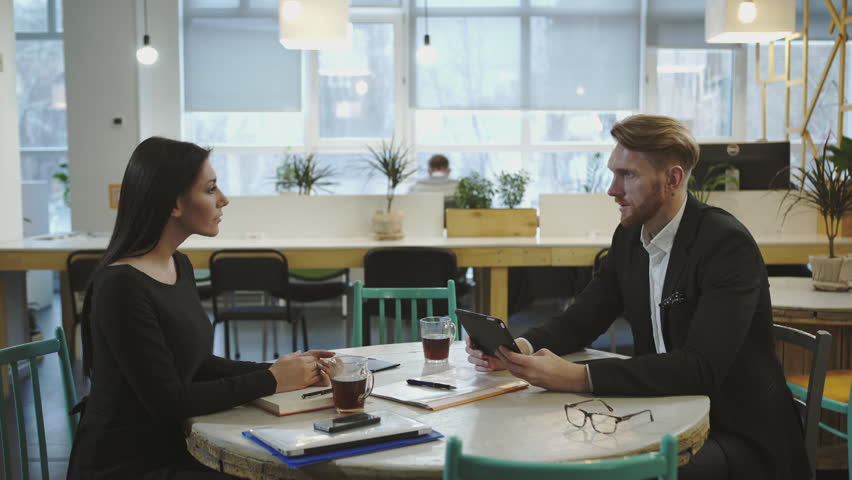 Engineers can highlight this trait by saying their experiences when it comes to client-facing roles, like consulting. Applicants also have leverage if they focus on instances which reveal they have braved challenges and solved problems for customers in the past.

A customer-centric approach of engineers, especially at Microsoft, has allowed the company to get more clients. After all, the engineer-client relationship has to be valued all the time.

Prove that you are a learner

Another key trait that companies want from engineers is their potentials and ability to learn. Edward pointed out the importance of the concept of learning rather than knowing, by keeping the engineers’ doors open to new skills and knowledge, admitting to the lack of a few qualifications, but displaying the willingness to be trained.