How Engineers Should Handle Conflicts With Their Bosses

Conflicts are normal in any engineering workplace. You have disagreements with your colleagues from time to time, and argue about technical stuff with subordinates. But what if the other end is your boss?

Perhaps at the last time you had a difference in opinion with someone in a higher position than you are, all you did was just go with the flow. That’s actually understandable because something might happen to you considering the power of the position, say your boss. 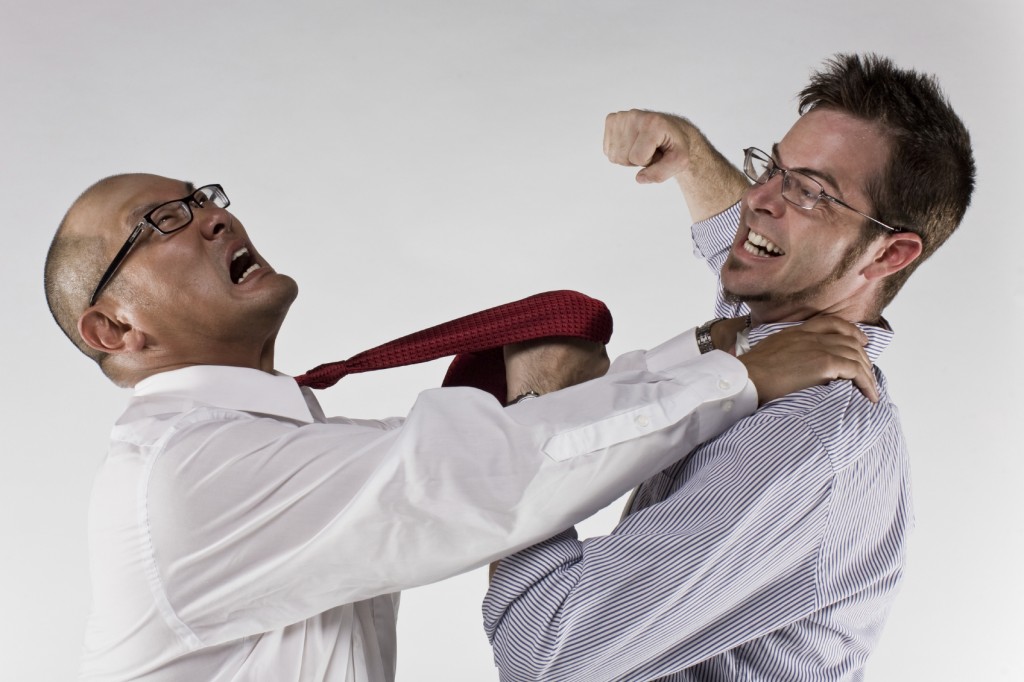 Author Joseph Grenny gets this predicament. “Our bodies specialize in survival, so we have a natural bias to avoid situations that might harm us,” he said. And so does author Holly Weeks, who shared that the heart of the anxiety is that there will be negative implications.

While both admit that it’s easier to agree, it’s not always the right thing to do.

There’s actually something you can do about it, engineer. When confronted with a higher-up at work and you feel that your voice will have great impact once heard, do not just shut up. There are ways to speak up and not keep it all to yourself.

Be realistic about the risks

First and foremost, when you’ve finally made the jump and spoken up, you will get reactions from everyone else for being brave. Co-engineers and your boss will be surprised because it is not the usual you. But don’t worry about it: measure the gains of you speaking up rather than thinking about what will happen if you didn’t risk it.

Read more  Science Explains Why Engineers Are Not Morning People

Get the proper timing

Do you have to wait before speaking up? Think about this too and not just blurt out your opinions anytime. It pays to be respectful in voicing out your side by saying it at the right time, preferably on a personal level so your boss will be less threatened. During meetings, you also have to feel the time where your opinion is the most that will be supported by others.

Make it appear that you are after a shared goal

As long as both of you and your higher-up wants the same output – most likely the most efficient or the most productive results – then you two are not in a boxing match but in a chess game. You should look forward to make the discussion more of a collaboration of ideas rather than a clashing.

Make sure that you understand what the other is saying because it might be that you two are not really after the same thing. Doing that lays a strong foundation for the discussion, and allows for clarity of your differences.

When you do this, you are not only respecting your boss, you are also given more confidence to voice out your opinion. Say something like, “I’d like to lay out my reasoning. Would that be OK?” That essentially gives your higher-up a “psychological safety” and control.

Assert your voice in a way that it does not violate the one in authority. This means that you should be wary of your body language upon saying your side. Keep your voice modulated and do not talk too fast. Guard your facial expressions, too. It’s basic but sometimes when the mind races to get what it wants, our body doesn’t respond it usually does.

When it comes to humility, accept that yours is still an opinion. Meaning it’s not the only one correct or valid.

After the exchange, he is still the boss and you are still his employee. You might want to say, “I know you’ll make the call here. This is up to you.” Saying that reminds your boss that he or she has choices, thus becoming more open to your side.

The point here is at least you have shared your side rather than not telling it at all.