Many engineering companies today communicate through email. This tool, which comprises a large percentage of the total traffic over the Internet, is helpful in sending and receiving information, giving instructions, and asking questions, among others, far more convenient and faster than workplace memorandums especially in the modern age. It is a great alternative to meetings to which does not require engineers to be physically present in one place.

But according to productivity experts, email is an everyday task which drains productivity. Especially when engineers open them at the wrong time and write them without putting much thought into it.

In a report by Forbes, it said that 66% of respondents in a productivity study said they check their inboxes first thing in the morning. The thought of productivity experts on this? That this can prove to be a major pitfall.

She added, “You are sacrificing one of the most productive periods of your day, the start, when you are fresh, alert, and not yet mentally fatigued to react to what everyone else wants from you versus using your focused energy to advance your goals.”

Tate recommended that you can allot some time at the end of the day for emails. Engineers who have a morning relationship with emails should really consider making that an afternoon affair. 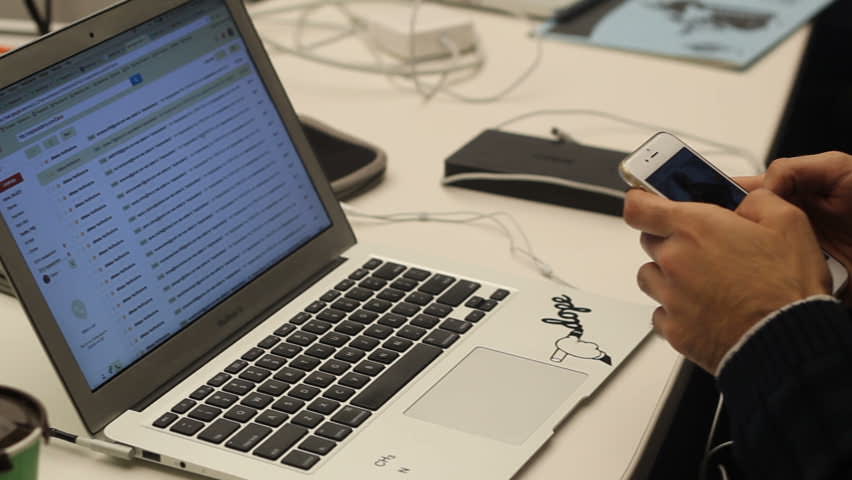 Other than when to read emails, another productivity issue about it is how to write emails.

Peter Bregman, author of “Four Seconds: All the Time You Need to Replace Counter-Productive Habits with Ones That Really Work” told Business Insider that we write emails that are far too long. “Shorter responses are read by the recipient. Longer ones are postponed,” he added.

Moreover, author Apryl Zarate Schlueter wants to add something else: it’s also about quantity. She told Business Insider that lots of email can overwhelm.

“How many times do you hear someone say something to the effect of, ‘Ugh, there are 382 unread emails in my inbox’? The idea that hundreds of items are waiting for your response or action automatically makes you feel like you have too much to do, and cause stress,” she said.

This has an effect on the state of mind of engineers. Thinking about having too much emails can cause procrastination.

“Many times when I’m overwhelmed, the only thing I can do to calm the stress is to go through my inbox and file away emails, and that constantly takes me away from doing more important and pressing things,” Schlueter added.

The three experts do not disqualify the fact that there are urgent e-mails. But they have suggestion to mitigate an overflowing inbox without sacrificing productivity: