Got an Engineering Job Interview? Never Say These Things

When engineers score a job interview, it’s already a given that they will be asked lots of questions about their personal background and technical skills. This is the part that most engineers prepare for, not wanting to mess up the answers.

But more often than not, they forget that a job interview is actually a two-way street. That engineers also get to ask hiring managers some questions. This is typically done by the end of the job interview, where engineers have an opportunity to clarify some things about the job.

There are rules and restrictions to this. Engineers cannot simply ask too honest questions which could compromise their job application, so they should be careful.

Which questions should be refrained from asking? Here are a few:

“What does this company do?”

While this question gets the best answer from a member of the company itself, this is not the kind that engineers should ask during a job interview. Basically because that is their homework to know about the whereabouts of the company. It’s simply unprofessional. 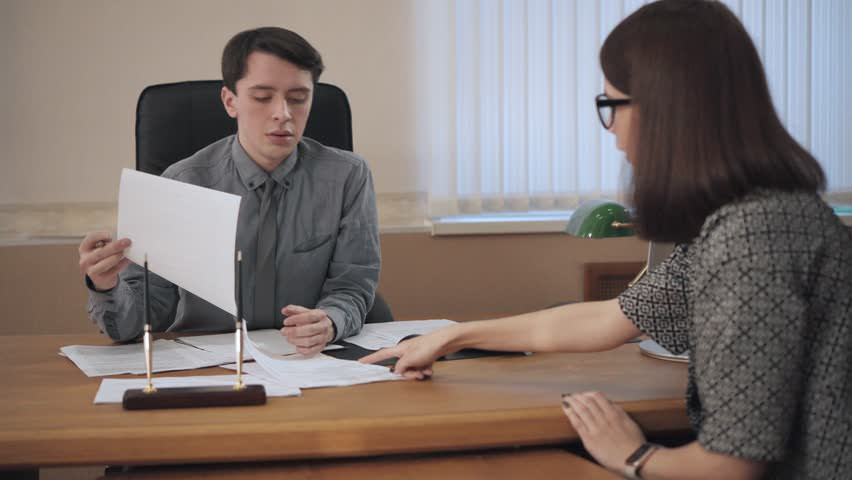 “What did you like the most about me based on my CV?”

It’s okay to ask questions, but probably not this one. Asking this not only puts off the interviewer as he or she most likely doesn’t want to tell how well the engineer had done in the interview, especially when there are lots of candidates for the position.

“Would I be a good fit for the team?”

This is like the previous one but even more unpleasant. Such a question only requires a personal assessment, perhaps from a friend, but not the hiring manager.

Read more  Move Over, Attorney! This Robot Lawyer Has Arrived

“When I worked at company X, I really didn’t like their approach to Y. How do you approach Y here?”

Asking this gives the engineer an impression about their response to a negative experience. And during job interview, stay away from negative experiences as much as possible. It’s not recommended to bring up stories from the previous job that might compromise the next employment. This question can be asked but in a much simpler form: “How do you approach Y?”