In this modern age of technology, tech-based jobs are becoming increasingly higher in demand, and companies are willing to pay a lot for them.

If you’re one to choose a major or a skill set based on which one pays the highest, as long as it’s in the field of engineering, architecture, and IT, then you’ve come to the right place. CNBC has compiled the highest paying tech jobs in the US (which also applies to the UK).

Glassdoor has also come up with the highest paying companies in 2016, and it turns out that the top 10 was dominated by tech companies, holding 5 of the 10 spots, followed by Banking and consulting taking up 3 and 2 entries, respectively.

Glassdoor states that the reason that salaries are high at tech companies is because there is a lack of highly skilled employees in the field. “Booming demand on a global scale for software engineers, database administrators and data scientists has far outpaced the supply of these skilled, hard-to-find employees.”

In addition to that, The Guardian reported that “IT and Telecommunications Directors” had made it to the list of highest paid jobs in the UK in 2016.

So, without further ado, here are the 15 highest paying tech jobs in the US this year 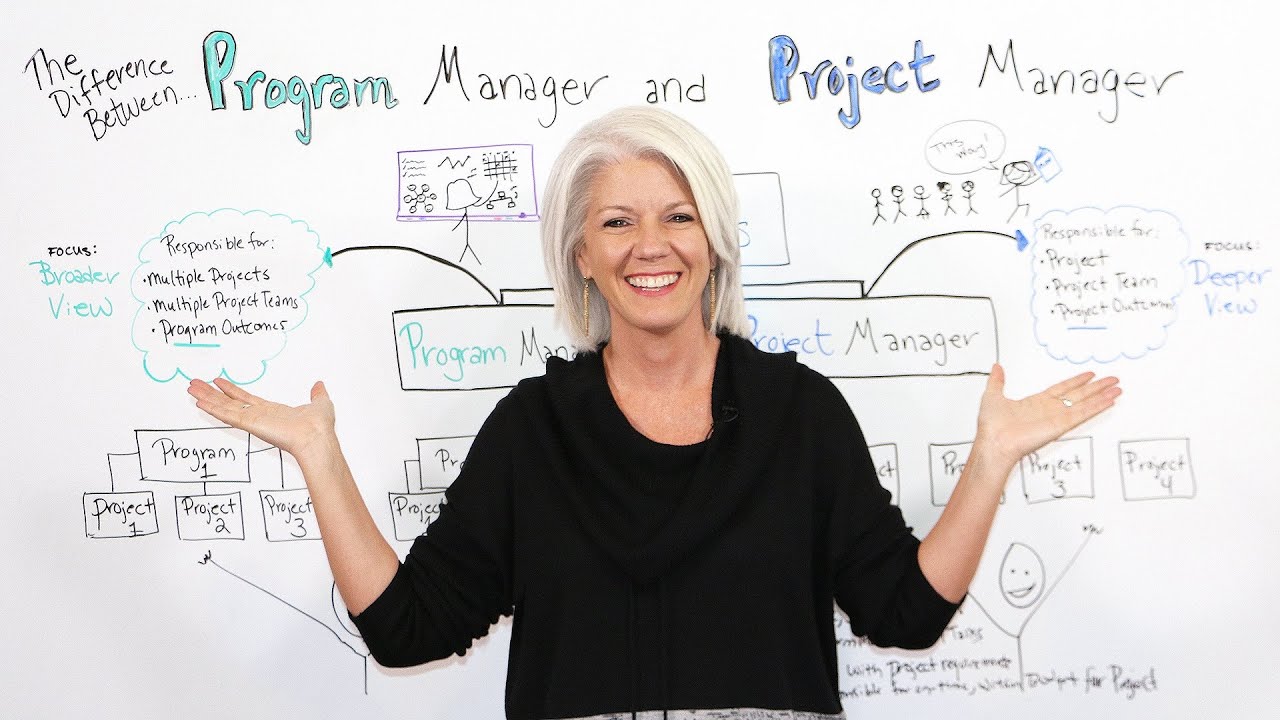 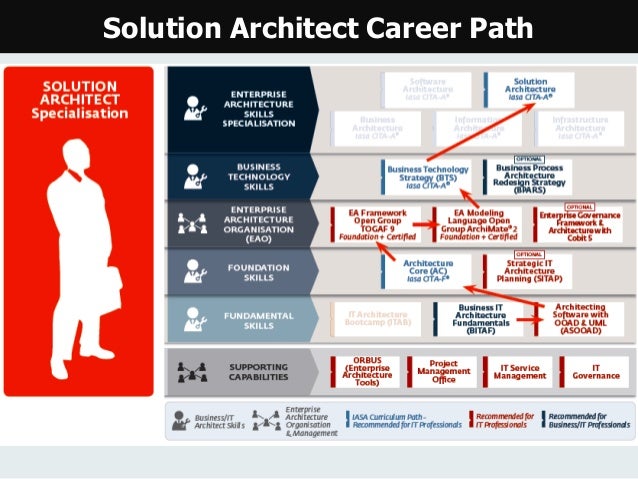