How to Be A Successful Engineer According to the Ex-CEO...

John Sculley, former CEO of Apple and Pepsi, believes that the more successful you are, the harder you fall. In an interview with Business Insider, he shared that success often drives one specific form of failure, citing Kodak as a classic case.

In 2012, Kodak filed for bankruptcy. While its founder George Eastman paved the way for photography, the imaging company did not see that digital photography will go mobile – something that Apple had realized.

“How did Kodak, which invented digital photography and was the largest photo printer in the world, how did it miss that photography was going to go mobile on smart phones?” Sculley, who is now the chairman of healthcare startup RXAdvance, asked.

What Sculley theorized is that prospering companies, including its people, tend to become complacent. They also make less risks and gambles, and instead focus on what they already know what works. In the words of Sculley, they become “victims of their own success.” 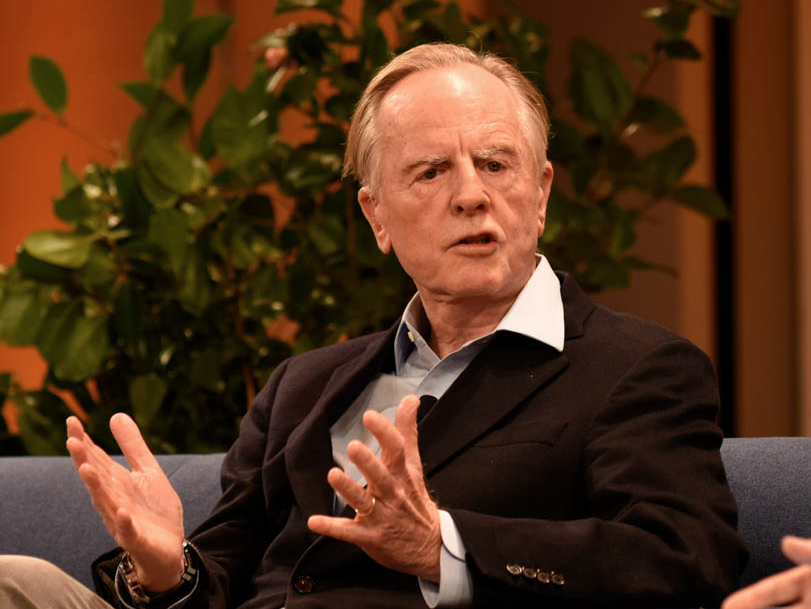 “The consequences of becoming a victim of your own success are worse than making mistakes along the way,” Sculley said.

“I’ve seen, over a lifetime of working in different industries, that the most successful companies in one era often become victims of their own success in the next era,” he said.

Sculley went on to refer to Intel and Microsoft for making big achievements in personal computing but “missed mobile.”

Ultimately, the 78-year-old CEO said that you must “unlearn” what you have been taught in school – ditch the thought of finding the right answers, and instead embrace uncertainty and challenges.

“You have to be willing to take big risks,” he said. “Do bold things. And make mistakes. The reality is that we all learn far more from our mistakes than we do from our successes. A don’t be afraid to make a mistake. Just don’t make the same one again.”