Are You an Overworked But Underpaid Engineer? Here’s What to...

Engineers today have lots of problems concerning employment, two of the most common are the low salary and the heavy workload. When both are present in just one job, the odds are that you are most likely to dread the boss or the company you are working for.

And that’s a perfectly fine reaction. Because desire to work is affected by how much you are being paid and how much effort you are required to finish tasks. For engineers who have to work long hours but are not properly compensated for it, that is where it becomes a problem for bosses and companies.

So what should you do if you are stuck in this situation? It is best to confront.

You have to tell your boss to choose between these two: pay you more or back off on the workload. Try to sell this idea and do your best for your boss to buy it.

A way to defend your stand is to compare job salaries in similar companies or services that you do as an engineer. That should convince him or her that your salary is rather unfair under present conditions. 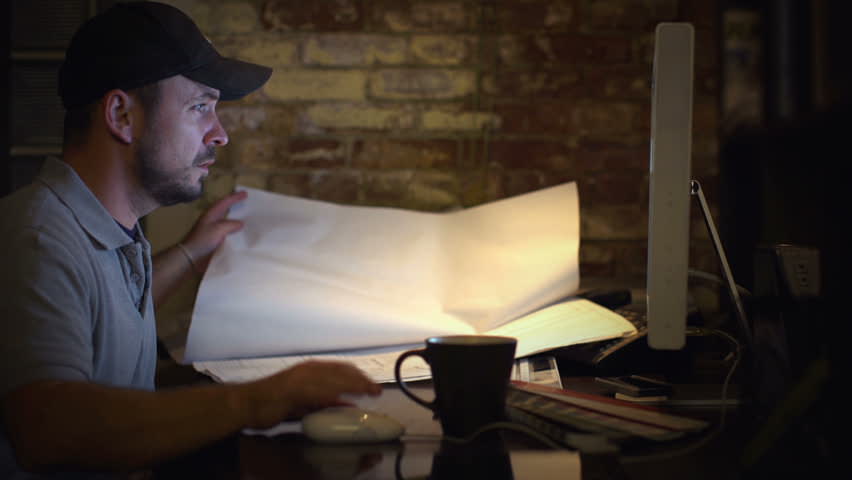 Staying late but not properly compensated? Do something about it. Talk to your boss. Stock photo

It’s understandable that most engineers would rather not face their boss and say it to their face due to the fear of being put in bad light, or fear that they will not be treated the same after the negotiation is made.

There is a doctrine called Employment at Will in the United States labor law which refers to the situation wherein an employee can be dismissed by an employer for any reason and without warning especially for contractual relationships. For this, among other reasons, some people choose to start a job search and quit, rather than try or possibly be ashamed of not having been granted the request for higher pay or lower workload.

Here’s what I want to tell you: talking with your boss about your work situation might just be worth it. It is a risk worth taking, especially if you love everything about the job so much except the salary or the workload. Imagine the reward for having the balls to confront your boss.

If your boss doesn’t want to act on it whatever his reason is but genuinely appreciates your honesty, think about if it’s still worth staying in the company. But if he doesn’t give what you want and he is angry about bringing up the topic, it’s best that you look for another job right away. It is most likely not the job you deserve anyway and at least before you leave, your boss knows exactly why.