When you just know how to dream and work hard for it, you will always make it. Regardless of age and status.

That’s what Michael Vaudreuil proved when he was able to graduate with a mechanical engineering degree at Worcester Polytechnic Institute (WPI) in Worcester, Massachusetts where he worked as a custodian while he was studying.

He finished the degree at 54 years old. Not only that he finally got the diploma he worked hard for while doing the full-time and second-shift custodial job, Vaudreuil was immediately hired by Pratt & Whitney, a prominent aerospace manufacturing company in Connecticut. He was assigned as an engineer in the company’s Production Integrated Product Team (PIPT) two months after he graduated.

“I’m going to quote one of my favorite movies — they made me an offer I couldn’t refuse,” he told WPI’s paper. “Getting that job is always what it’s been about. That’s the moment I fought for, for so hard, all of those years.

”While he earned an associate’s degree in aeronautical technology from Wentworth Institute of Technology years back, Vaudreuil was in his lowest in 2007 when he lost his business, his savings, and his home. This status had forced him to take the temporary job at WPI, cleaning its campus at night.

Realizing that he had the benefit of taking free classes at WPI while he was working its employee, he decided to go for it. So he enrolled in a few classes. 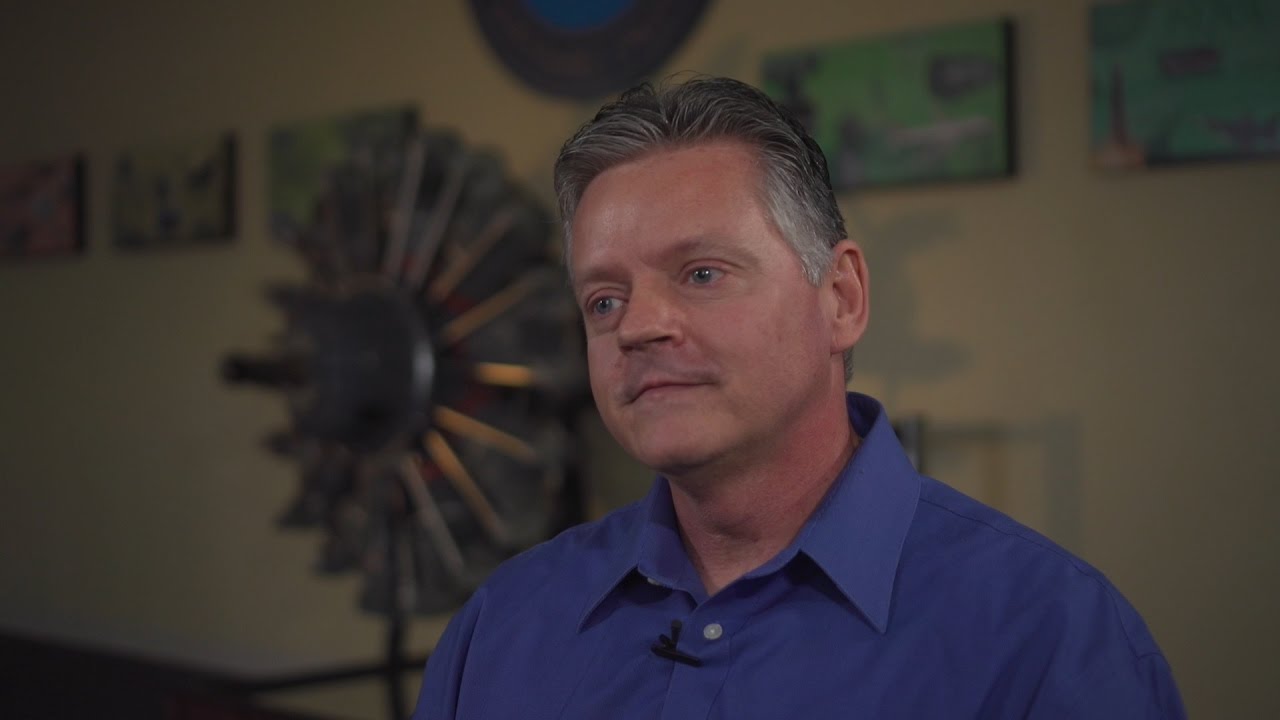 At first he had no plans to finish the degree, but the fire in him to learn more did not die and went on to balance his job and education. Between reading books and maintaining his cleaning materials.

Eight years later, he reaped what he sowed by going up the stage and receive his diploma in mechanical engineering.His story became viral in 2016 during the graduation season.

Vaudreuil was interviewed in several news outlets, including NBC Nightly News, where he was noticed by four people from Pratt & Whitney who reached out to him on the same day, independently of each other.Tom Prete, vice president, Engineering, at Pratt & Whitney, said the firm is proud to hire the recent WPI grad.

“Pratt & Whitney engineers design and develop products that change the world. As we continue to grow our global workforce, we are proud to add Michael Vaudreuil to our talented team,” shared Prete.  “Our employees are critical to our success and the reason we are in the midst of one of the most exciting chapters in our company’s history.” Vaudreuil was humbled and said that he felt like he kind of won the lottery. He was offered to work in Pratt & Whitney’ division that deals with jet engines, combustion chambers, and turbine and exhaust systems, considering his other degree which is aeronautical technology.

All of this was surreal at first to the 54-year-old. But the reality finally got to him that he is a mechanical engineer at age 54 and already secured employment.

Read more  The Best & the Worst Professors in Engineering School

With his commitment and hard-work, there is no doubt that Vaudreuil now deserves everything he is getting out of life. “Nobody’s going to question my work ethic, my energy level or my desire,” he said.

You Don’t Need a Diploma to Become a Real Engineer

729
Share via
5 shares, 729 points
Novelist, fictional writer and literary expert based in Australia