One of the most important traits every engineer has to learn once he/she enters the engineering field is teamwork. While being able to work efficiently on your own will get you far, working efficiently as a team will get you farther. That is why it is important to master the art of interacting, strategizing, and working as a team when it comes to working for a company. The best way to be able to learn to work in a team is through participating in company team buildings. Team buildings will not only teach you to be a good team member, but it will also help improve your leadership skills.

Here are some team building activities that will help strengthen the teamwork of your group of engineers:

This game will strengthen the spacial skills of engineers. A box is filled with papers that contain drawings in orthographic view. Each team has a whiteboard and a pen to write in their answer/s.  The arbiter would pick one paper from the box, and the two opposing teams would have to draw the correct isometric view. The first team to give the correct drawing gets a point. 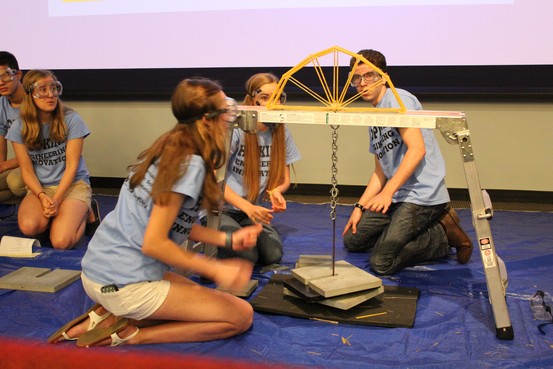 This team building activity involves constructing the sturdiest bridge you can construct with using only a small bottle of glue and a pack of pasta. The teams will be given a time frame to finish their bridges inclusive of curing time, and the final products of the team will be put to the test.This activity will not only test the teams’ fabrication skills, but also their designing skills.

Read more  The 3 Phases of an Engineer’s Career 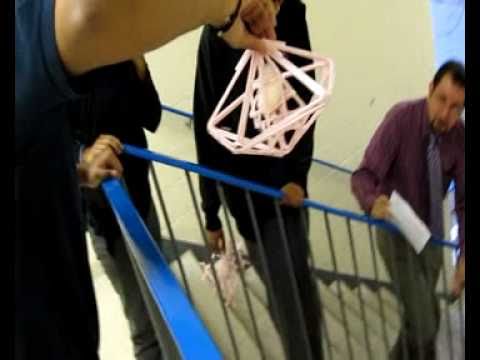 This is an activity that has probably been done by most of you in highschool physics, but it’s still a good team building activity since you’ll all be playing against engineers, so you’ll have to devise a better strategy and a more clever technique that when you were still a student. The teams will be given a bundle of straws and limited tape, which they will use to cover or create a protective covering for the egg as it is dropped from a certain height. The most effective protective covering wins.

This involves the teams to build the highest and sturdiest tower they can make with a bundle of straws and limited amount of tape. This will stretch the teams’ imaginations to the limits as they try to design the tallest and strongest tower. 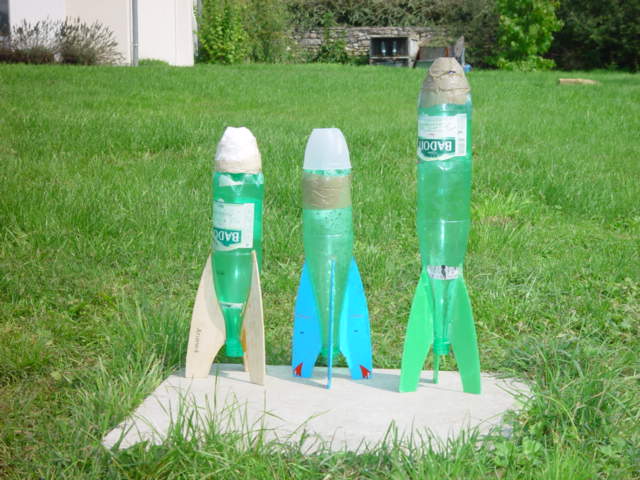 This activity involves the teams to build and launch a rocket that is made out of a soda bottle, which is powered with an air pump. The teams will have to consider the forces on their bottle rocket, Newton’s laws, as well as other principles that can affect the rockets’ flight.

If you have other team building activities you have in mind, tell us in the comments.