What This Study of 1,000 CEOs Means for Engineering Managers

Many tech CEOs – who are millionaires – in the limelight today share something in common: they are fond of books, they exercise regularly, and they wake up early, among others. The likes of Facebook CEO Mark Zuckerberg ad Google CEO Sundar Pichai have these traits, which is probably enough reason that engineers should also follow what they do.

But of course, the habits of the CEOs as a big group are also worth noting.

This is what scientists at Harvard Business School and London School of Economics thought. They studied 1,000 CEOs in total – on how they spend their days – to understand the behavior of CEOs and whether or not they are successful in what they do. The sample comes from six countries.

They discovered that CEOs spend 25% of their days alone – perhaps sending e-mails or reading self-help books. Another 10% of their days is spent on “personal matters,” and 8% on traveling. 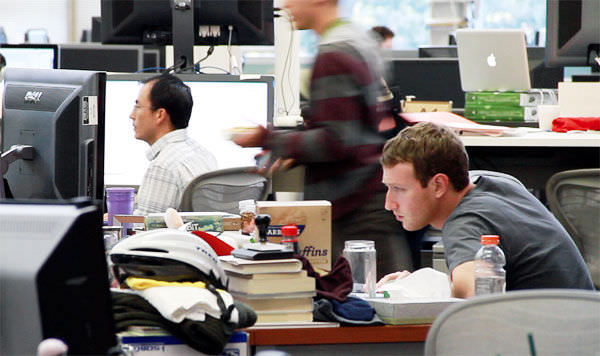 Moreover, it said a lot about the type of CEOs that they are: if they are more of a manager or a leader.

The researchers said, “Our evidence suggests that hands-on managerial CEOs are, on average, less effective than leaders who stay more high-level.”

The study, which sought the help of machine learning, spoke about managers, who do more plant visits, interactions with employees in supply chain management, and meetings with clients and suppliers; and leaders who have relatively more interactions with C-suite executives, personal and virtual communications and planning, and meetings with a wide variety of internal functions and external stakeholders. The definitions are close to John Kotter’s distinction between managers and leaders.

What this means is that CEOs who didn’t meddle in every detail of every decision were more successful that those who kept their roles a little more public. Folks at Harvard Business Review believe that CEOs who tilt more toward “leader” than “manager” run more-productive and more-profitable companies, with financial performance, industry, country, and firm size considered.