How to Tell If Your Engineering Boss is Lying

One of the most awful feelings, even on matters outside of work, is being lied to. Nobody wants to hear lies from another person especially if it concerns you. So what more if your engineering boss is the one who is lying?

But before you ponder upon what you can do with the lying nature of your engineering boss, of course you have to identify first at times that he or she is lying. Some would ask, “Is that even possible?”

Well, there are indications that an engineering manager is lying, according to two researchers from Stanford’s Graduate School of Business.

Professor David Larker and PhD student Anastasia Zakolyukina have checked over 30,000 conference calls made by CEOs and CFOs over a span of 4 years – from 2003 to 2007 – to study their word choices and delivery. Through this, they have discovered the signs of a lying manager especially when speaking to shareholders, whether or not the firms just “materially restated their earnings.” 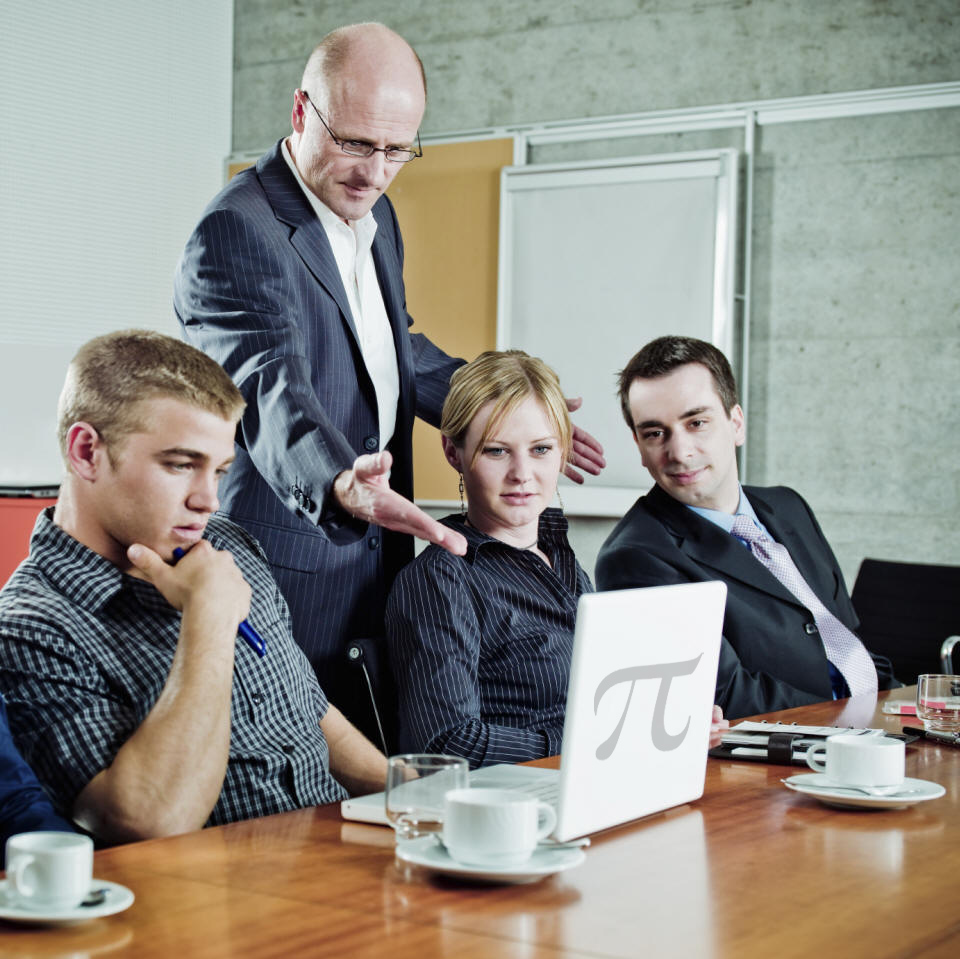 Here are the findings:

Read more  To the Engineering Student Who Got Left Behind

The next time your engineering manager shows any of these engagement styles or behaviors during talks and meetings, do not dismiss right away that he or she is lying. Although you can think that there is something fishy going on.

Note that these findings are patterns among CEOs who habitually lie, but do not necessarily apply to all managers. Lie detection is complicated business after all.