Why An Engineering Boss Needs To Have Empathy

Engineers are usually considered less emotional compared to other professionals. As engineers, people assume we choose to think instead of feel when we decide on important things related to work, life and love.

When it comes to work, engineers are given so many technical tasks that our work deals with using our mental capacities in solving problems. As soon as we get promoted, climb the corporate ladder and become the next leaders, it’s harder for us to “feel” anything. Our focus will be more on how to get projects done, how to handle the employees and making things work in general.

As they say, the more powerful someone becomes, the less it is for him/her to connect with the people he/she works with. While being on top is what most engineers dream of, there is a certain disadvantage to it. A powerful engineering boss becomes less authentic – this means it’ll be harder for them to reach out to the people due to their lack of empathy. Lack of empathy with the employees and customers may lead to failure of the company later on.

So how does one show empathy without losing the leadership an engineering boss must have?

When you let the people know who you really are, you will earn the respect of your colleagues. Let them know what you love and what your goals are as the leader of the team. 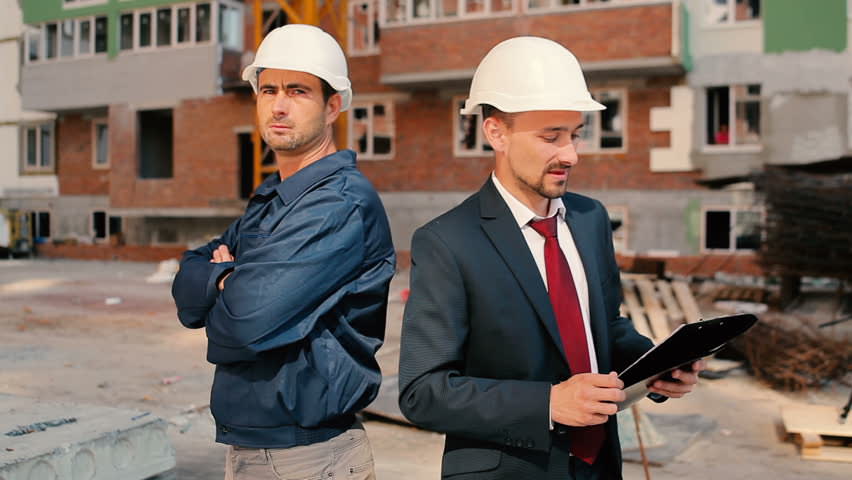 When asking for feedback, be interested in truly knowing what they feel with regards to the topic. Ask for their opinions and feelings and show them the considerations you’re taking after talking to them.

A leader doesn’t have to know everything at work, so it’s okay to be honest and let them know that you aren’t a perfect leader. Also, humility matters.

When talking about plans for the team, your team will appreciate you more if you make it a “team goal”. This means you have to discuss to them your plans for the whole team and considering their roles for the success. Empower them as well.

3
Share via
2 shares, 3 points
Amanda is a homesteading tech nerd working from her rural home as a freelance writer, graphic designer, and educational program coordinator.