Saudi Arabia is a country dependent on oil production, and General Electric (GE) is about to change that. GE Saudi Arabia will create 2,000 new jobs despite of the global oil price challenges. The Middle East country is now suffering from a 29% unemployment rate among their youth, according to International Labor Organization. This rate poses a threat with oil still cheap, and in turn, makes budget cuts especially in their construction industry. There was an unjust layoff that happened with Saudi Binladin Group, which caused 50,000 workers, mostly foreign, to lose their jobs.

Among other employment worries deep-rooted to their oil addiction, this has got the Saudi deputy crown prince Mohammed bin Salman to create a Vision 2030, which will divert jobs into the other fields, with the help of GE. 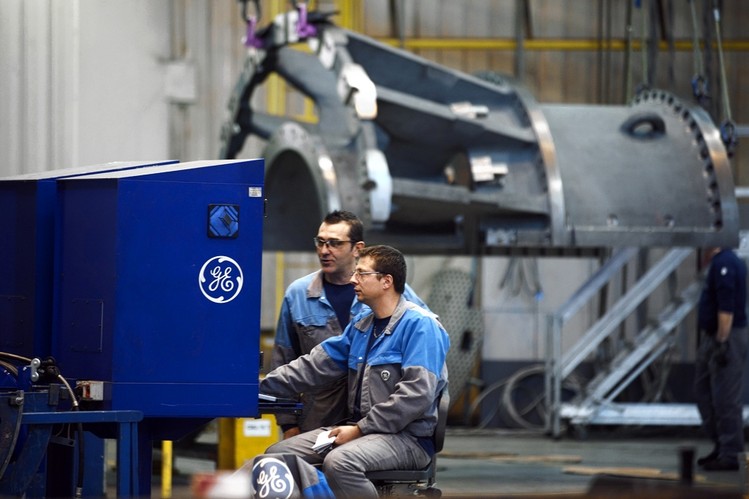 GE has worked with Saudi Arabia for more than 80 years, and it’s now forwarding a diversified and quality jobs and training. The company will be fronting a $400 million investment with a forging and casting factory, which will be the first of its kind in the Middle East and North Africa. This project will primarily provide materials for the marine and energy industries, creating 2,000 new local jobs upon its opening in 2020. Moreover, GE also plans to build a maintenance facility for military aviation engines, to digitize 10 factories with state-of-the-art manufacturing software, and to create an LED lighting factory by Q1 of 2017.

The diversion from oil will be gradual, though, as GE’s current supply chain in Saudi are focused in oil, gas and power sector manufacturing. With that, GE aims to double its Saudi supplier base to 300 companies, training more than 10,000 professionals and export over $100 million from Saudi.