When you were an engineering student, did you had one invention?

When you were in high school, what did you do during your spare time? The odds are, your answers will range from playing online games, doing sports, hanging out with friends, to reading. The typical hobbies of an average high school student.

But spare José Armando López Martínez  from the rest. When he is not at school, José is studying. And when is not studying, he is in his room fixing, dissembling, and inventing things.

José has always been curious. This is the reason why it is so natural for him to develop devices and design systems all on his own.

Now he is in his fourth semester of a mechanical and electrical engineering degree at a Monterrey campus of the Autonomous University of Nuevo León (UANL).

Since he started inventing as a high school student up to the present, he has already 171 inventions to his name.

Some of his inventions include a limited-slip differential which helps cut down energy consumption and a temperature-controlled piston device that improves fuel efficiency in cars. These were his first inventions.

“Since I can remember I’ve always been very curious about electronic things and motors,” José, or known as Pepe among his friends, revealed.

“I remember starting by taking a Nintendo 64 controller apart, changing the buttons around and putting it back to together,” he added.

As of writing, 23 of the inventions he made are now in the latter stages of the patent application process of the Mexican Institute of Industrial Property (IMPI). It is likely that these devices and systems are going to be officially registered soon.

But one of the most remarkable that he has developed is an artificial intelligence device Pepe calls Jarvis. This device is regarded by Pepe as a female, by the way.

Jarvis is all code written using the popular Python programming language. She is able to respond to instructions in five languages, which Pepe tests by talking to her frequently.

“I can strike up a conversation with her as though she were any other person. From any IP or LAN point she can be connected to the internet without needing a password. There is no need to decrypt anything,” Pepe said, also implying that the artificial intelligence device he made is already considered a friend.

For now, Jarvis has no physical identity. But Pepe’s plans of building a face and body for Jarvis are already underway. This means that all other projects of Pepe has to be set aside.

But other than Jarvis, there is one more thing that Pepe is most proud of: him being visited by representatives from Tesla, Elon Musk’s company dedicated in manufacturing electric cars in Silicon Valley.

It is Pepe’s dream to work for Tesla. The fact that he was noticed by the company is already a big deal for him, more so being granted with an interview.

“I’m in the selection phase with Tesla,” he revealed. “They were looking for mechanical, manufacturing and automation engineers.”

Pepe added that the company representatives were surprised when he told them that he had 171 patent applications.

Well, who would not be? Pepe is only 18. And yet he emulates the prolific men of science like Thomas Edison or Nikola Tesla because of his inventions.

This Former Working Student Topped His Board Exam Despite Being Unable to Finish the Test. Click here 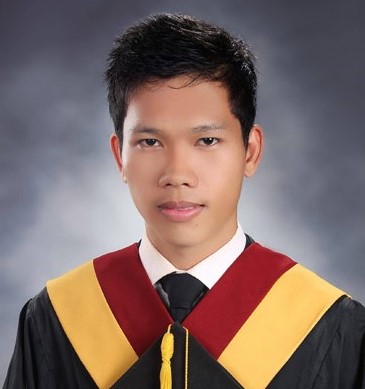 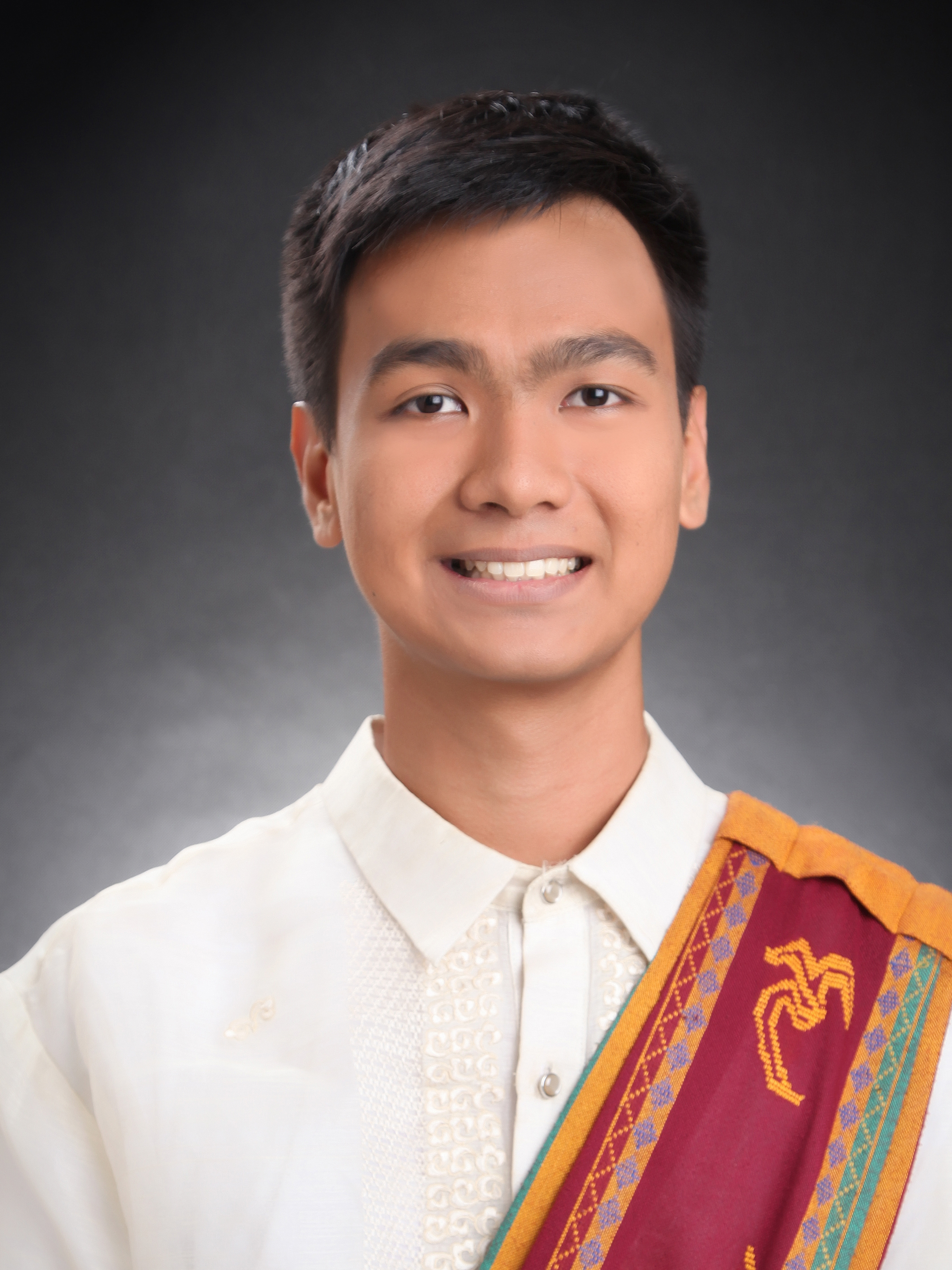