Why Engineering Students Need To Be Careful Of Their Image...

I’ve often heard my friends say in college before, “I can always start again after graduation. No one will know me at the place where I’ll working.”

While the idea of beginning again and becoming a brand new person is exciting and hopeful, who we were in college eventually haunts us at work. It may not happen immediately but somehow, someone or something will bring that topic up to potential employers.

It happened to a friend earlier this year. After getting his degree in mechanical engineering from a prestigious university, he started applying for a job to get started with his career. My friend wasn’t exactly a model student in college. He was late and often disappeared from his groupmates when the deadline was fast approaching. I’ve often heard both his classmates and professors complain about his attitude towards the task at hand, With the bad feedback he’s gotten, I’ve often advised him to be careful of his actions. Luckily for him, he finally graduated after having extended his studies for two years.

However, for someone like him who didn’t strive hard to do good in college and mess up several times in class, it didn’t come as a surprise when one of our professors advised the people in the company he was applying for to not accept him  According to our professor, my friend had a bad image in college and he wasn’t a good fit for the position he was applying for. He was not trustworthy and responsible enough for the job.

Read more  Why Students Are Going Crazy in Engineering School

Our professor may have had his reasons why he did that but being marked as someone with a bad reputation made my friend least desirable for any employers. This may have been the case for many of us – having low grades, making poor decisions and hanging out with a bad crowd in college. The more we became reckless with our actions, the more damage it can do to our images in college, which will linger on after graduation.

Employers will see low grades and doubt your capabilities. As soon as word comes out of the reckless behavior we’ve shown when we were young, the faster it goes around our colleagues. Believe it or not, it affects their opinions of us and it affects the way they interact with us. While having an “I don’t care” attitude is brave, it still affects how we interact with everyone at work and eventually, creates an impact towards our work performance.

Yes, being in college allows us to make mistakes but for engineering students, taking our studies seriously pays off. While you may not be the cool reckless kids at school, being careful of what you do and studying hard will allow you to open better opportunities than the others. Competition is tough for engineers so do whatever you can to stand out in a positive way. Be careful of the image you portray and if possible, be the best versions of yourself even if you are still in college. 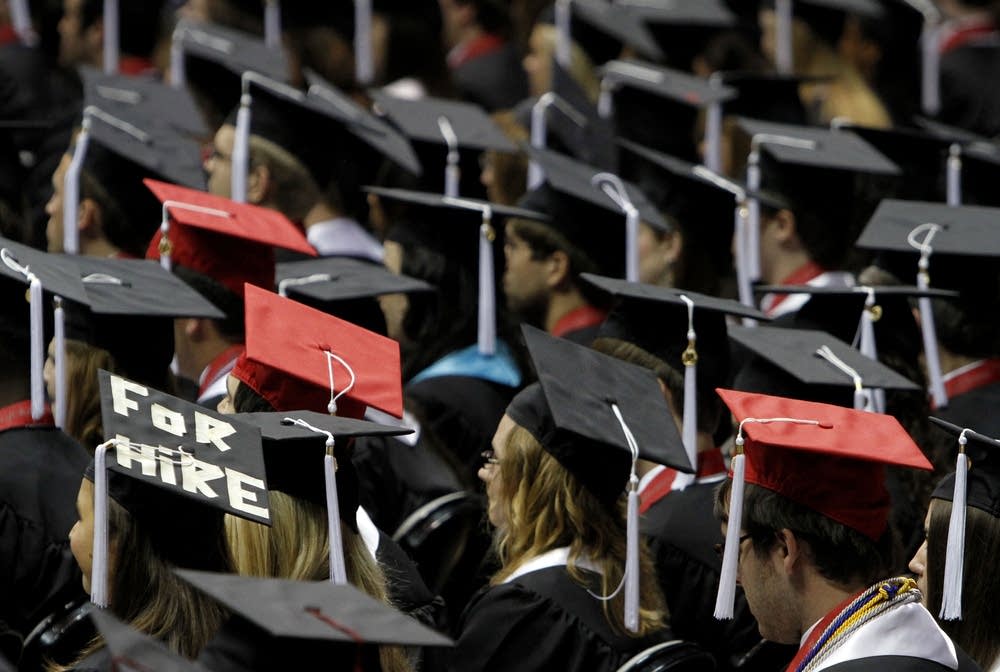 Share via
Read more  Get Out Of Engineering School While You Still Can!
careers, college life