Speedcubing is a popular sport among Rubik’s Cube fans. People across the world spend hours to practice each day just to get good record times. The fastest average time with a 3×3 cube is 5.97 seconds, but that’s using your hands. Louie Jay Quibote, a 5th year Mechanical Engineering student at Saint Louis University, Baguio City, just scored an average time of 28.75 seconds solving a 3×3 cube with his feet. On record, that’s the fastest average time that anyone in Asia has ever solved it.

Last April, Quibote also held the title for the fastest single solve with feet at 27.54 seconds. This was broken, however, by Chinese cuber Ruohan Qiu at 24.53 seconds. But his record average is still the best in Asia. This world record is still held by Jakub Kipa at 28.16 seconds. Quibote needed just 27.30 on his last attempt to be able to beat it by 0.01 seconds. 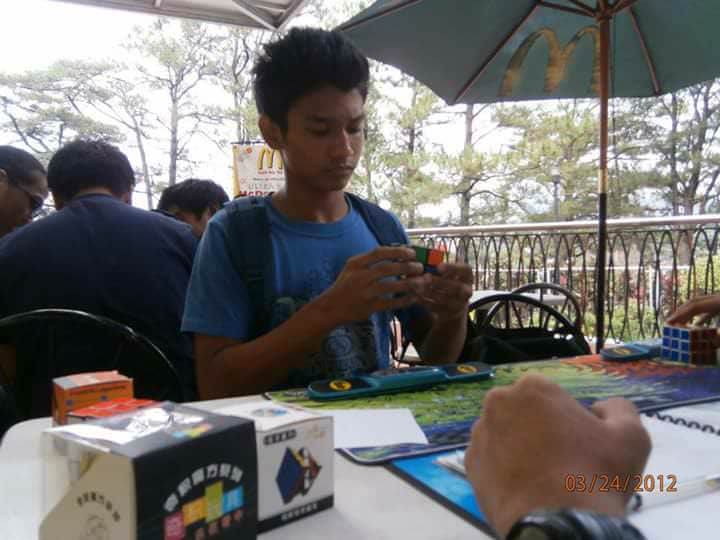 Gineers now had an exclusive interview with Quibote about his recent record and his thoughts on cubing. When we asked why he started solving with his feet, he answered “Back in December 2015, there was a competition where there was an event that we solve the cube with feet. At first I just really want to try to solve it, so I joined the said event. But after I got 3rd place in the category, I started to solve the Rubik’s cube with my feet a lot.” 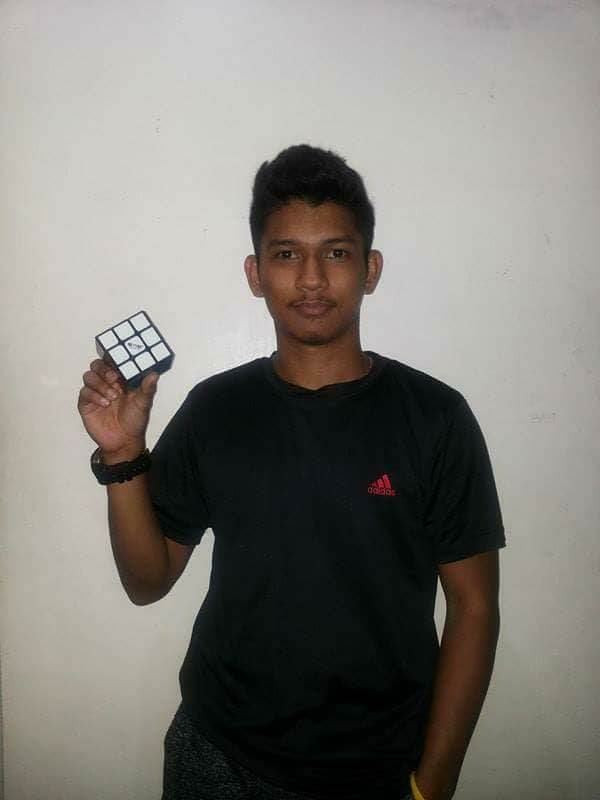 Solving it is one thing, getting good times at it is another. “Practice will give you everything. I always do 50 solves to practice feet cubing.” said Quibote. After setting the Asian record last October 2017, people are still wondering how he feels about the results. Quibote answered, “[I was a] little bit disappointed, because the world record is what I would like to break. But [I’m] still happy with the results.”

As of today, Quibote is ranked 3rd worldwide, following Gabriel Pereira Campanha of Brazil at 28.45 seconds, and Jakub Kipa of Poland at 28.16 seconds.

0
Share via
3 shares
Engineer. Writer. Artist. Gamer. Musician. She dreams of building a time machine and help kittens take over the world. Is secretly the pink power ranger in real life.