He Finishes His Mechanical Engineering Degree at 17 Years Old

Among the 3,400 people who will march in the University of Houston’s college commencement ceremonies this December, there is one who looks like he was just about to finish high school. That is because at age 17, Nicolas Xiong has already finished his engineering degree from the Cullen College of Engineering.

“I feel great, I’m on cloud nine,” said the engineering graduate. “I’m just really grateful for my time here and the opportunity to be graduating with all of my friends.”

Specializing in mechanical engineering, Xiong has enrolled in UH when he was only 13 years old.

Prior to this, he has already earned a mechanical engineering degree from a community college.

This does not really come as a surprise that Xiong accomplished this as he was already considered ahead of his time ever since he was a kid.

At age 3, he was already reading the Chronicles of Narnia. Four years later, he was learning freshman-level high school chemistry.

While it was great to have so much potential at such a young age, Xiong admitted that he struggled.

“It was a really rough transition,” he said. “I was home schooled for a while and working in a group environment was something I really haven’t had a chance to do.”

As Xiong persevered in UH, he got the support of many academic groups, clubs, and mentors. 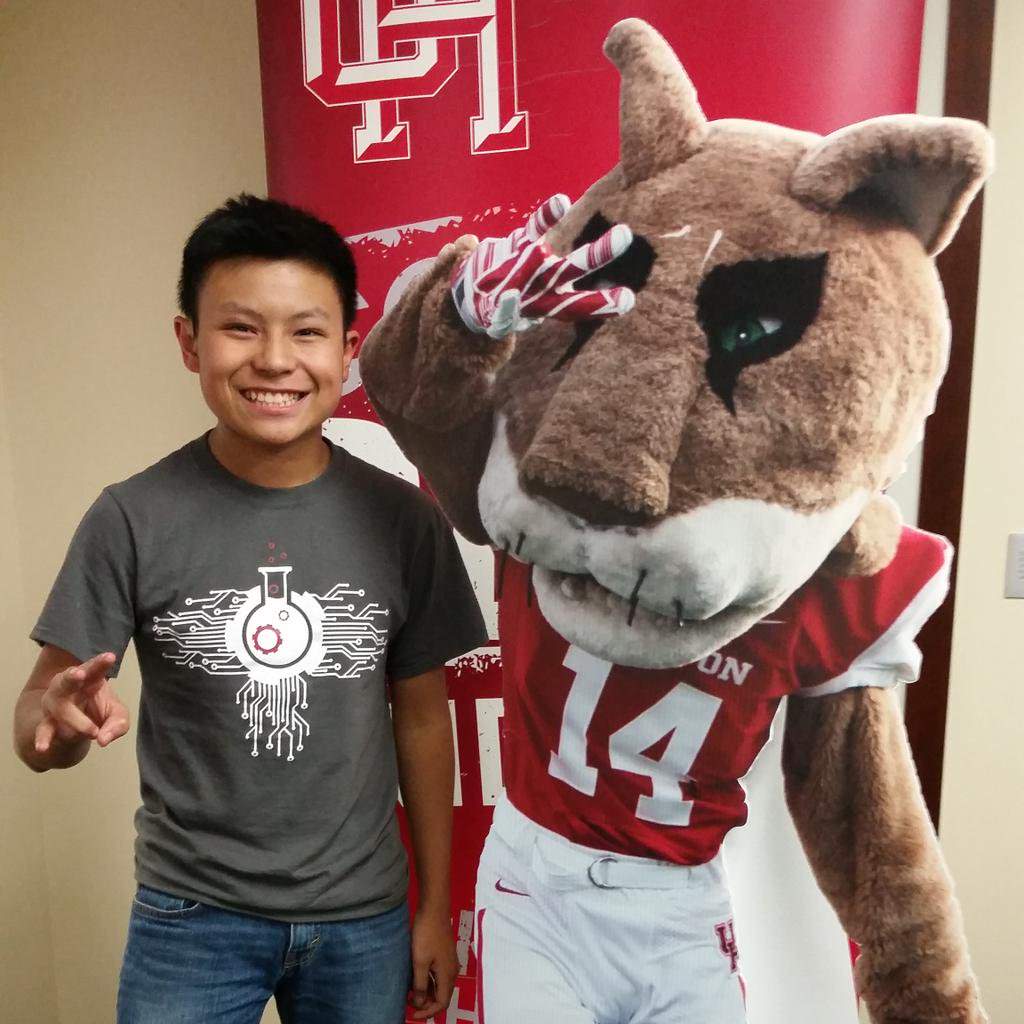 Now, other than the youngest to graduate in his entire batch, he becomes the first in his family to finish studies from a major college. Moreover, he also already has a career waiting for him.

Read more  This 8-Year Old Filipino Can Breeze Through Calculus

Williams Companies, one of the leading energy infrastructure companies in the United States, has reached to Xiong for an internship but it had to wait until he turned 16. But since the 17-year-old engineer has graduated, he is employed right away as a full-time engineer in the energy company.

Being a prodigy also has its downsides. Xiong reveals that he had his share of haters.

“As much as there are haters, there are more people supporting you,” said Xiong. “I don’t want to prove the haters wrong. I’d rather prove the people who believe in me right.”