Discover Education and 3M annually looks for America’s Top Young Scientist. Thousands of students in grades 5 to 8 nationwide submit their applications, which is trimmed down to 10 finalists who spend months working with 3M mentors to refine and improve their final projects. And now, this year’s winner is named.

For her project which is a sensor that can detect lead levels in water better than traditional methods, Gitanjali Rao from Lone Tree, Colorado was proclaimed on October 17 as the nation’s top young scientist. The 11-year-old took home $25,000 for such a clever invention.

According to her, she developed the device after learning about the ongoing water crisis in Flint, Michigan. 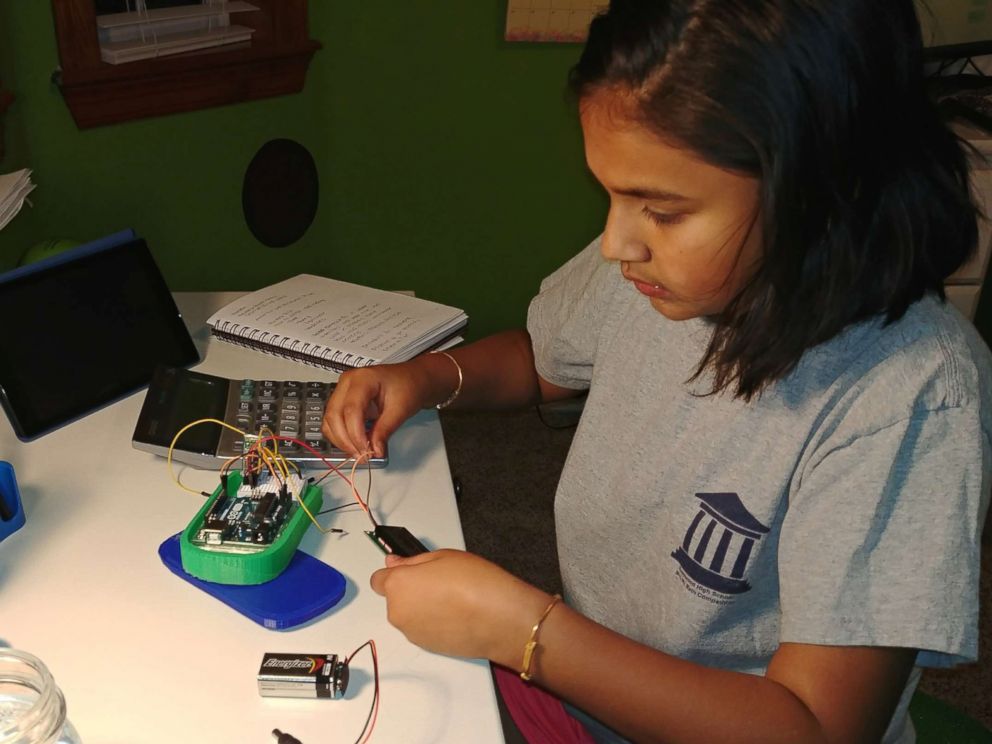 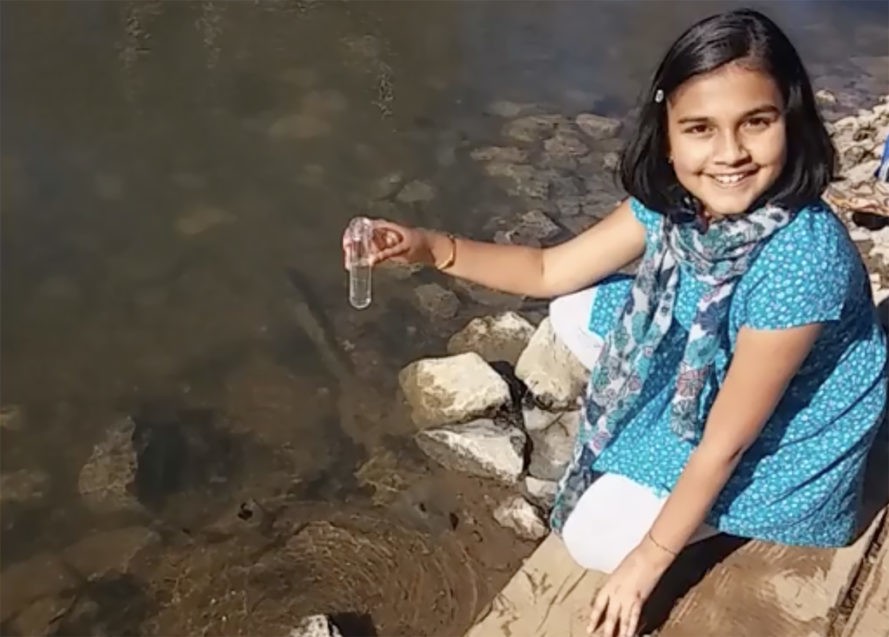 “The idea just came to me when I saw my parents testing for lead in our water,” said Rao in an interview with Business Insider. “I went, ‘Well, this is not a reliable process and I’ve got to do something to change this’.”

Rao refers to the two conventional methods of testing lead-contaminated water. One is the lead-testing strips, which are fast but not entirely accurate; or they can send the water to the EPA for analysis, which is time-consuming and requires expensive equipment, said Rao.

Hers is a smarter and more effective solution, which she forwarded to Discover Education and 3M for her pitch to become America’s top young scientist.

This is where she got to develop her sensor into a real thing. Being one of the finalists, she had the opportunity to work with 3M scientists.

Called by Rao as Tethys, which is named after the Greek goddess for water, the device uses carbon nanotubes to detect the presence of lead. 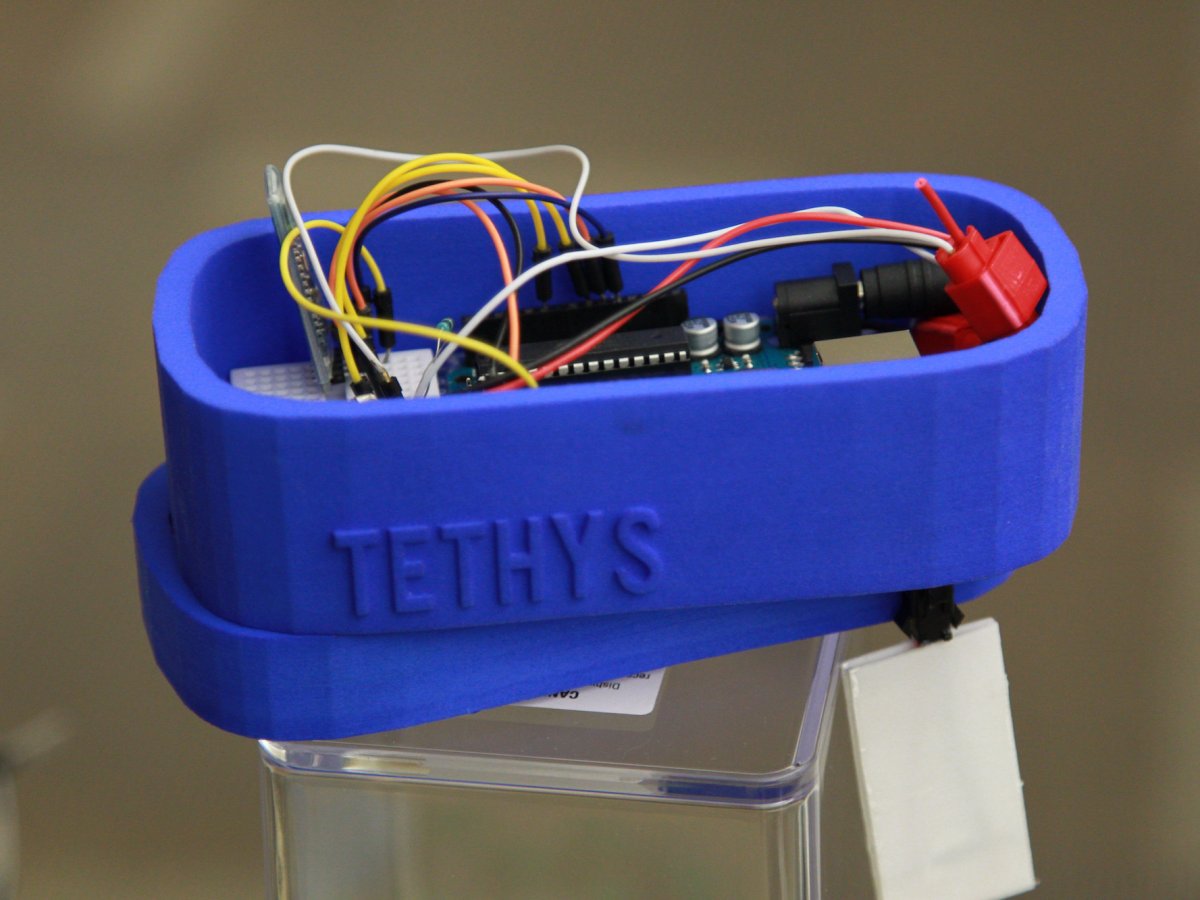 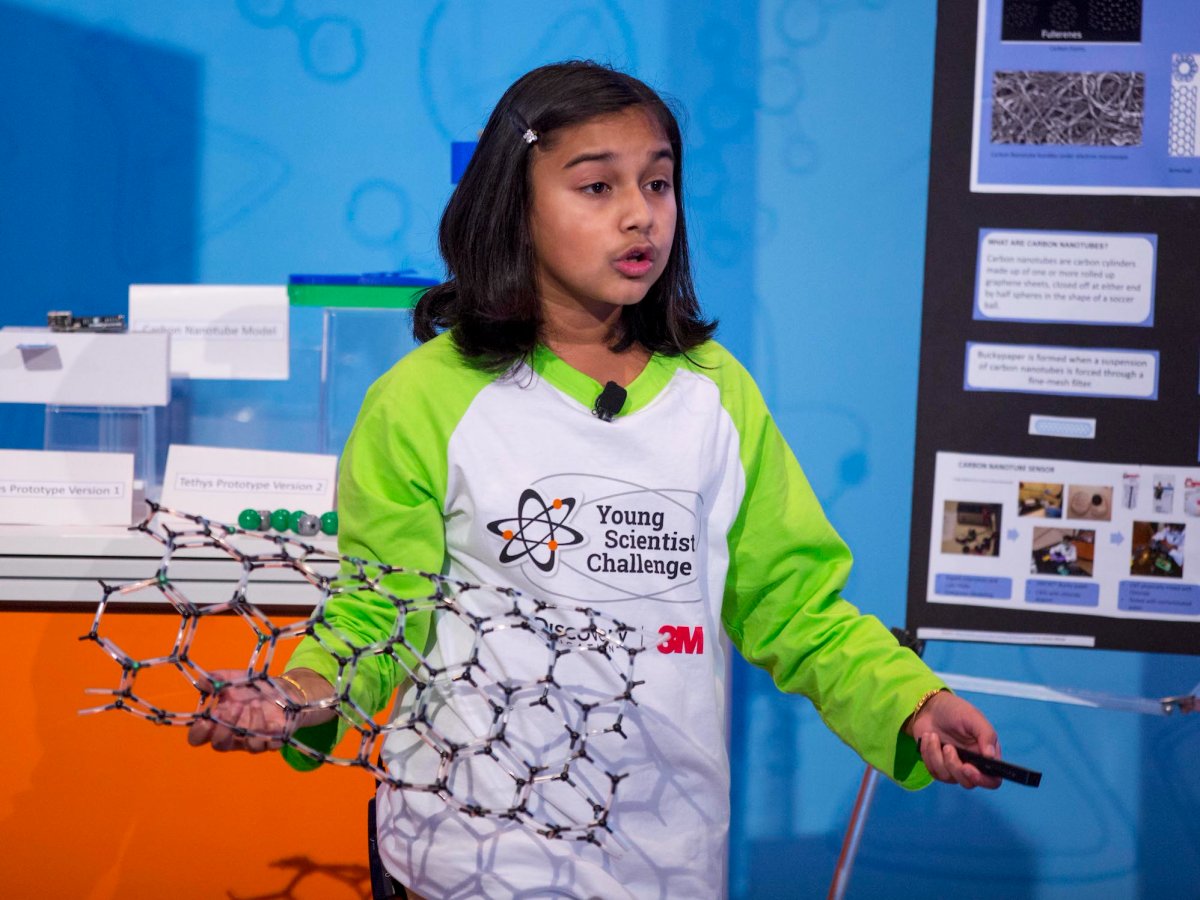 She tuned, or “doped,” the carbon nanotubes specifically to detect lead. It can be paired with a mobile app displaying the water’s status.

Rao wants to refine the device further, and be able to sell it to people who lives in areas where lead contamination is a problem.

This year’s America’s top young scientist plans to become a geneticist or epidemiologist. Lead contamination seems to be an intersection between the two, hence her keen interest.

“I studied a little bit of both of these topics since I was really interested in these fields,” she said, “and then I came up with this device to help save lives.”