Self-Taught Teen Engineer Gets Invited at MIT and Harvard

Kelvin Doe, a teen engineer hero in the making, if he is not already treated as one by his family and neighbors back in Sierra Leone. Without any formal training or initial knowledge about electronics, Doe was able to create a battery that’s powerful enough to light up houses in his neighborhood. Although it took him several trials before he could make a working prototype, Doe was never disheartened because he was thinking of how electricity is very scarce in their place and how his invention would help a lot of people. 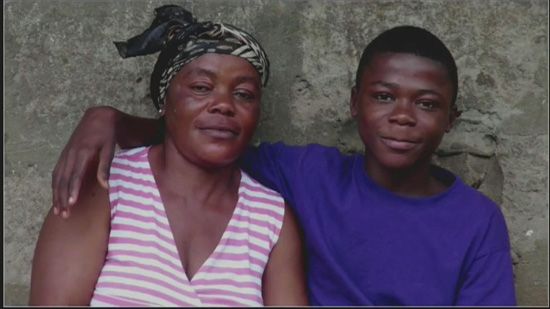 Aside from the battery, Doe also made a generator which he used to power up his own community radio station. Using a simple antenna to broadcast, DJ Focus (Doe’s on-screen name) plays music and reads news to his listeners. When asked why he was called ‘DJ Focus’, the kid answered that if a person is focused, a perfect invention could come out.

What’s even more amazing about this kid hero is he is able to create devices out of materials he get from trash. His battery was made up of just baking soda, acid and metal scraps; while his generator came from a deteriorating voltage stabilizer.

Because of his outstanding talents, Doe was discovered  at a non-profit Innovate Salone program by fellow Sierra Leone-native David Senegh who is a doctoral student at MIT (which led the way to his acceptance at the Institute’s Visiting Practitioner’s Program). This prodigy’s inspiring work also touched Harvard and so he was invited to be a guest presenter at their School of Engineering. Sengeh even said that he learned a lot from Doe. “He’s passionate and he believes he can actually change his community. It’s inspiring to hear that from someone his age”, he also commented.

3
Share via
1 share, 3 points
Contributor, Asia and the Pacific. Loudette is a metallurgical engineering student at the University of the Philippines.