Why I Chose Study and Sleep Over Social Life When...

The secret to a successful engineering university life… 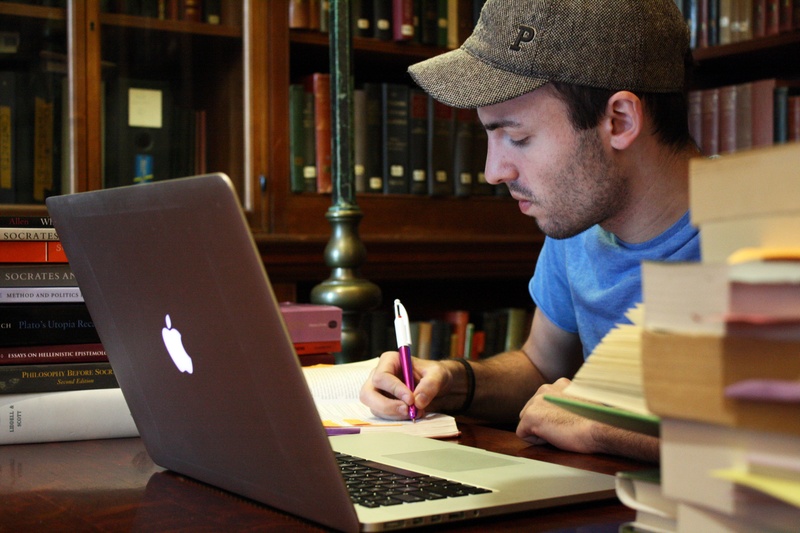 In college, there are essentially three aspects of life that you will have to deal with mostly: study, sleep and social life. They say that you can only choose two to survive college and to be effective, instead of balancing all three. And after much deliberation on the process of studying engineering, I chose study and sleep. In that order.

I took an engineering course to have a stable career in life. Required in my ambition to become an engineer is to finish my degree as fast as possible – but not only finish it for the diploma, but to acquire the necessary knowledge in my field while I’m at it. I realized along the way that becoming an engineer needs an immersion of one’s self into the technical knowledge and not just merely accomplishing the subjects one at a time. So I focused on really studying to have a grasp of what it is to be needed in an engineer later.

I understood that certain things will be sacrificed, like sleep and social life, so that I can prioritize studying. And right now, being an engineering graduate already, I can say that I made a great choice.

I chose this because I know that it will help me with my first priority which is studying – if I’m not studying, I am most likely to be sleeping in my room charging my mind to study again the moment I wake up. I tried to study so hard to the extent that I only have very little sleep. It took its toll: I couldn’t perform well in the exam I studied hard for because of the lack of sleep. I couldn’t grind my gears well when I am not well-rested. So the following exams, I make it a point that I have enough sleep, even between the boring professor’s class, so I could rest my mind with all the studying.

Read more  Engineers' Guide On How To Stop Procrastinating

Shorts naps, like for half an hour in the afternoon, are helpful. Too bad I only realized that a little later in college.

Why Not Social Life?

Among the three, this is my least priority. Yup, still a priority. I had friends too whom I see once in a while, but I didn’t spend so much time with them like I did with study and sleep. I also didn’t invest time so much in meeting more people – I’d like to believe that social life in college is about the quality, not quantity. I’m partly an introvert so this works with me. I didn’t go to parties either unlike the cool kids.

Social life was the easiest to give up for me, since I perceive that this is more of a want than a need. It’s still important, however, that I kept in touch with the few friends I have when I could. Doing so created bonds that I still value even right now after college. Making the choice between study, sleep, and social life was not decided overnight. It took me a little more than two semesters to finally figure it out: I am in an engineering university to study engineering, thus the “study” choice; and I am only effective at that when I choose sleep as the second priority. I just squeezed social life, the least necessary, when I had a chance