The Types of Engineering Professors That You Should Really Be...

We all have horror stories with our engineering teachers. At least one of them will make us go, “What the hell! Is this guy for real?” or “Wow, you did not just do that.”

These experiences tell us that not all engineers are born to be in the academe and that there will always be engineering teachers who we could not get along with.

And it pays to know that we are not alone in this struggle. That must be why a Reddit user, whose account is now deleted, posted over r/EngineeringStudents a question: tell me about your professor horror stories.

Many users responded in the subreddit. They shared their own horror stories with their engineering professors.

One wrote about having an associate professor when he took thermodynamics. Said engineering teacher is a first-timer in teaching the class, and was described by the engineering student as the “only terrible teacher” he ever had in his entire schooling. His issues? That said engineering teacher did not do any example problems and his lectures were all over the place. He was also a lousy teacher, not talking about the content for most of his classes. It was also written that he was unwelcoming in his office for a talk.

Quite a horror story indeed, since this kind of engineering teacher does not nourish the students. If he keeps on teaching the same way, the graduates of that engineering school are doomed once in the industry. 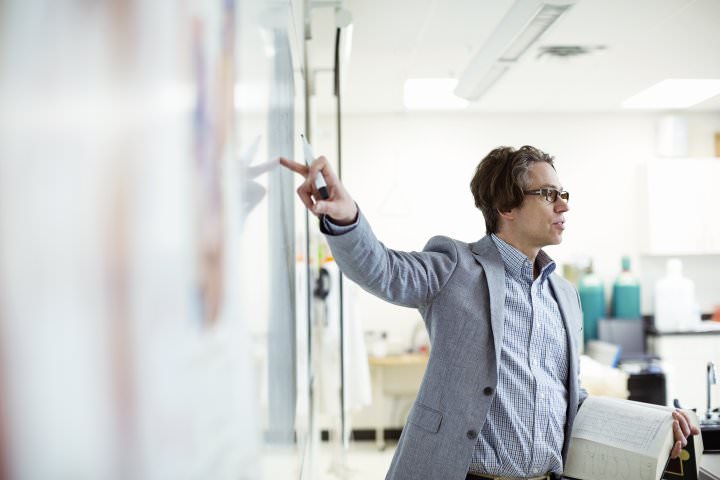 Another posted about having a statics professor who was surprised at how well everyone did on the first exam.

“At first he started talking himself up saying how good of a professor he must be since the class average was >85,” redditor txhusky17 wrote. “Then he started talking about curving the exam down. You can only imagine the massive uproar that caused in an auditorium with a class size near to 100.”

Now this one is just so ridiculous. When the engineering students perform better than expected, the professor can simply say to keep it up. What he did is just demoralizing.

Perhaps the kind of teacher that redditor GarbageAccount012 had was the scariest of them all. Why? Because this certain professor is the kind who will laugh or will call the student stupid if anyone has questions.

“There was a student that raised his hand and asked for a simple re-explanation of some of the things the [professor] went over in his derivation,” the user shared. “When the student admitted not knowing/recalling how to solve one of the “simpler” differential equations that the system condensed down to, the [professor] basically laughed in his face (and it wasn’t a chuckle, it was pretty raucous).”

While some students will laugh along, those do not have their professionalism in check. Because when one asks questions, the response should be an answer, not a laugh. For an engineering professor, that simply shows his poor performance as an educator.

What was interesting is that none of the comments mentioned about the vindictive engineering professor. The type which makes you doubt if you should go into class because he or she is terrorizing the students.

However, this is the good kind of horror: they will be the professors that you have to thank for later, mostly because they have taught you hard work and discipline.

How about you? What is your scariest engineering professor horror stories?