#LeadersTalk with the Regional Managing Director of KONE, Samer Halabi

About the Leader, Samer Halabi

Samer Halabi is the Regional Managing Director at KONE Middle East. With 20 years of experience and technical knowledge in the region, of which 17 years was spent at KONE, Halabi is currently responsible for all of KONE’s regional business operations.

In his role, Halabi leads KONE’s business strategy, and is in charge of P&L management, business development, budget planning and and the alignment of all operational activities within KONE’s guidelines and objectives. In addition, Halabi acts as the face of KONE in the region for costumers and stakeholders in the community.

In his last position, Halabi assumed a similar role of Managing Director in Doha for a period of three years. Previously, Halabi was involved in the Exports and Sales departments at KONE Middle East, where he, respectively, took on the roles of Exports Manager and Associate Sales Manager. Halabi moved across different departments over the course of his time at KONE, gaining exposure in various aspects of the industry.

Halabi holds a Bachelor’s degree in Mechanical Engineering from Aleppo University in Syria, and has also received various trainings in leadership and innovation from the UK and Switzerland. 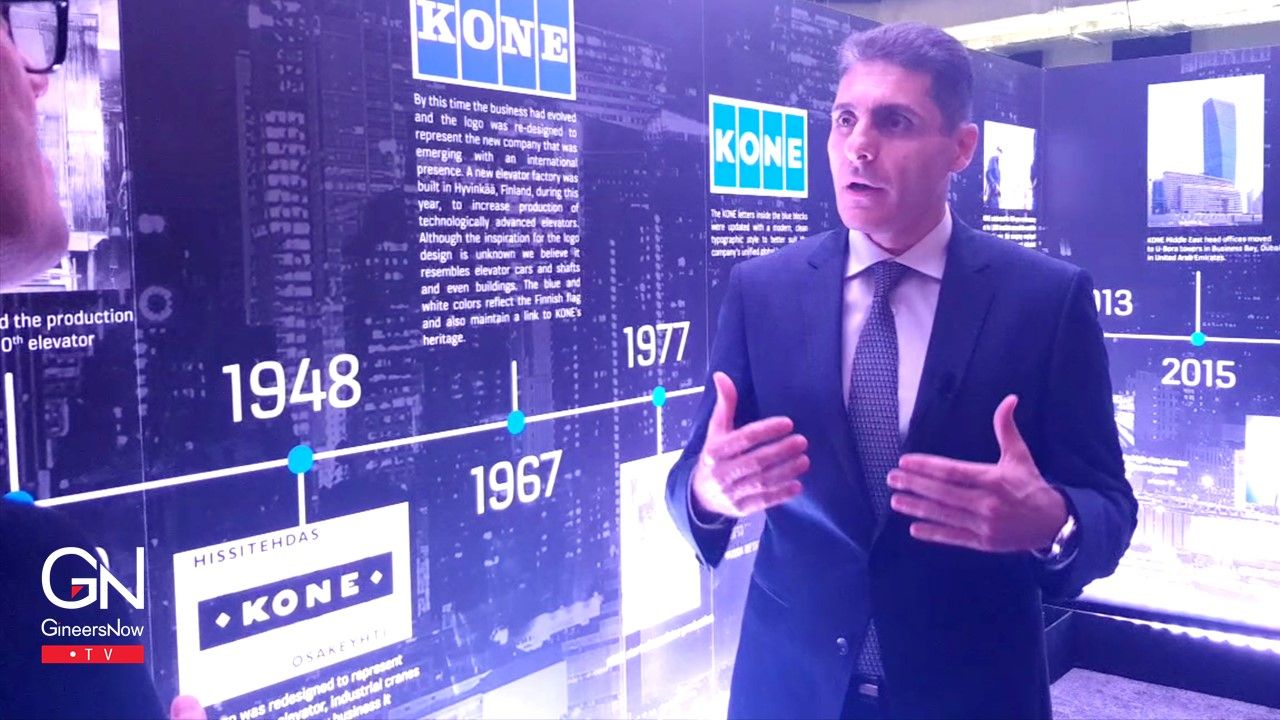 KONE in the Middle East and North Africa market